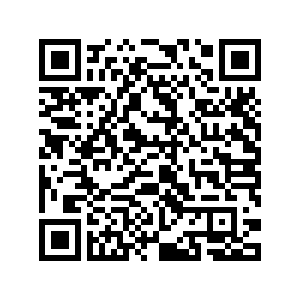 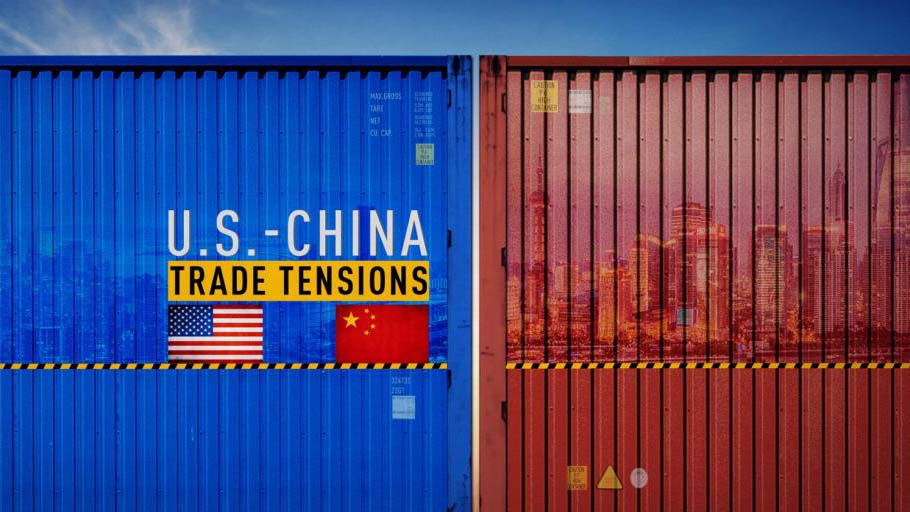 The trade conflict between the United States and China has exposed a lack of trust between the world's two biggest economies.

That pretty much sums up what many analysts have been saying.

And the point was reinforced on CGTN's The Heat discussion program which focused on the dispute.

U.S. President Donald Trump has ratcheted up the stakes by threatening to impose new tariffs on Chinese goods and by labeling China a currency manipulator.

China has denounced both moves which have sent ripples through stock markets and exacerbated the unease among economies around the world.

The failure to reach a trade deal has also led to tensions between the two nations in technology and lately, currency.

When the Chinese yuan dipped on Monday below the politically sensitive level of 7 to the U.S. dollar, Trump slapped the manipulator label on Beijing.

But there was no support on The Heat for the decision.

"It is not justified and it is totally fictitious," Jeff Moon, a former U.S. assistant trade representative for China, said.

It is a position shared by Jeffrey Sachs, the celebrated American economist who on Tuesday posited that China does not meet the criteria of a currency manipulator and that the move was as just as arbitrary as the imposition of new tariffs. 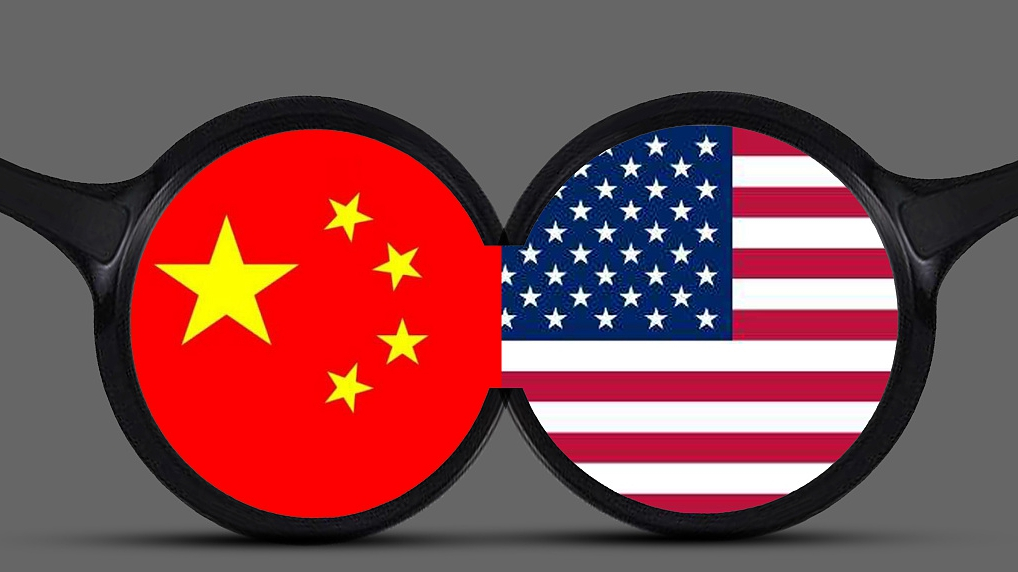 China has sought to keep the yuan's official rate at above the symbolic rate of seven to one. /VCG Photo

China has sought to keep the yuan's official rate at above the symbolic rate of seven to one. /VCG Photo

On The Heat, Qinduo Xu, a senior fellow at the Pangoal Institution, a Chinese think tank, also rejected the characterization, saying American credibility had been damaged as a result of the "political decision."

He said that China had demonstrated the ability to manage its currency well.

Praise also came from Jim Moore, founder and CEO of the Washington Institute for Business, Government and Society.

"If China did not step in to try to deal with some of this currency valuation, we could have seen a free fall that would have been a disaster for everybody involved," Moore said.

China did move to keep the yuan's official rate at above the symbolic seven-to-one level, restoring some steadiness to the currency markets. Its central bank had earlier sought to explain the depreciation by saying it was in line with the normal rise and fall of currencies.

The conventional wisdom is that a weaker yuan is good for Chinese exports but Yan Liang, an associate professor of economics at Willamette University in Oregon, told the program that capital flows, the country's indebtedness and the general "financial order" could be harmed if devaluations take hold.

The panelists appeared to agree that both sides in the dispute may be digging in for the long haul, each with an eye on the 2020 U.S. election season, though not for the same reasons. 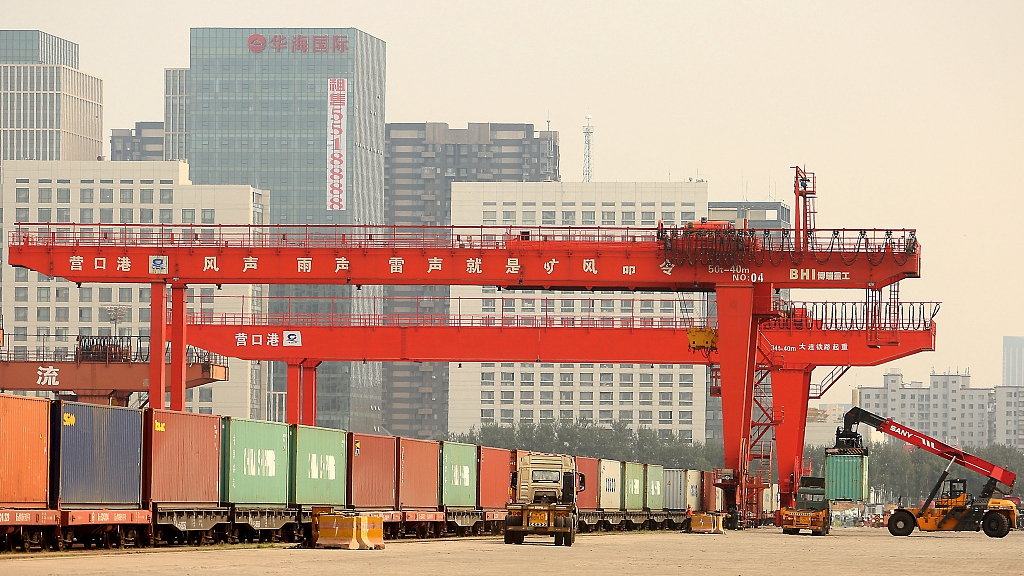 A crane unloads containers from a train onto trucks at a port in Yingkou, a major Chinese port city in Liaoning Province, on July 18, 2018. /VCG Photo

A crane unloads containers from a train onto trucks at a port in Yingkou, a major Chinese port city in Liaoning Province, on July 18, 2018. /VCG Photo

Moon warned, however, that the Chinese might be mistaken if they wanted to hold out until after the vote in search of a better deal. "I happen to think that the Democrats will be a lot tougher," he cautioned.

Still, he warned that Trump may be hurt politically if the conflict drags on and on, though the president may see a prolonged tiff as an advantage. American consumers and farmers are already feeling some pain from the additional tariffs.

Trump's economic adviser Larry Kudlow claimed on Wednesday that the Chinese economy was in poor shape, though that isn't borne out by the evidence. A clip of his comments played on the program even drew a chuckle from Xu and he is not alone in rubbishing that view.

At a symposium in Beijing on Wednesday, Chinese experts expressed confidence that the U.S.-triggered escalation of the trade frictions won't halt the stable development of China's macroeconomy.

Guo Chunli, deputy director of the Institute of Economic Research affiliated with the Chinese Academy of Macroeconomic Research, said China boasts strong growth momentum and upgrades to its economic structure will counteract the effects of conflict.

The view in China is that the U.S. is doing everything it can to undercut China, Xu said on The Heat, citing arms sales to Taiwan and interference in Hong Kong as additional irritants in the relationship between the two nations.

For him, it is down to a lack of trust. "There is almost the conclusion on the Chinese side that the Trump administration is not someone you can do business with because it is unpredictable, also it is not reliable," Xu said.