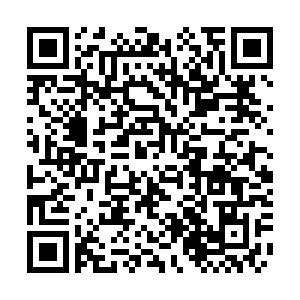 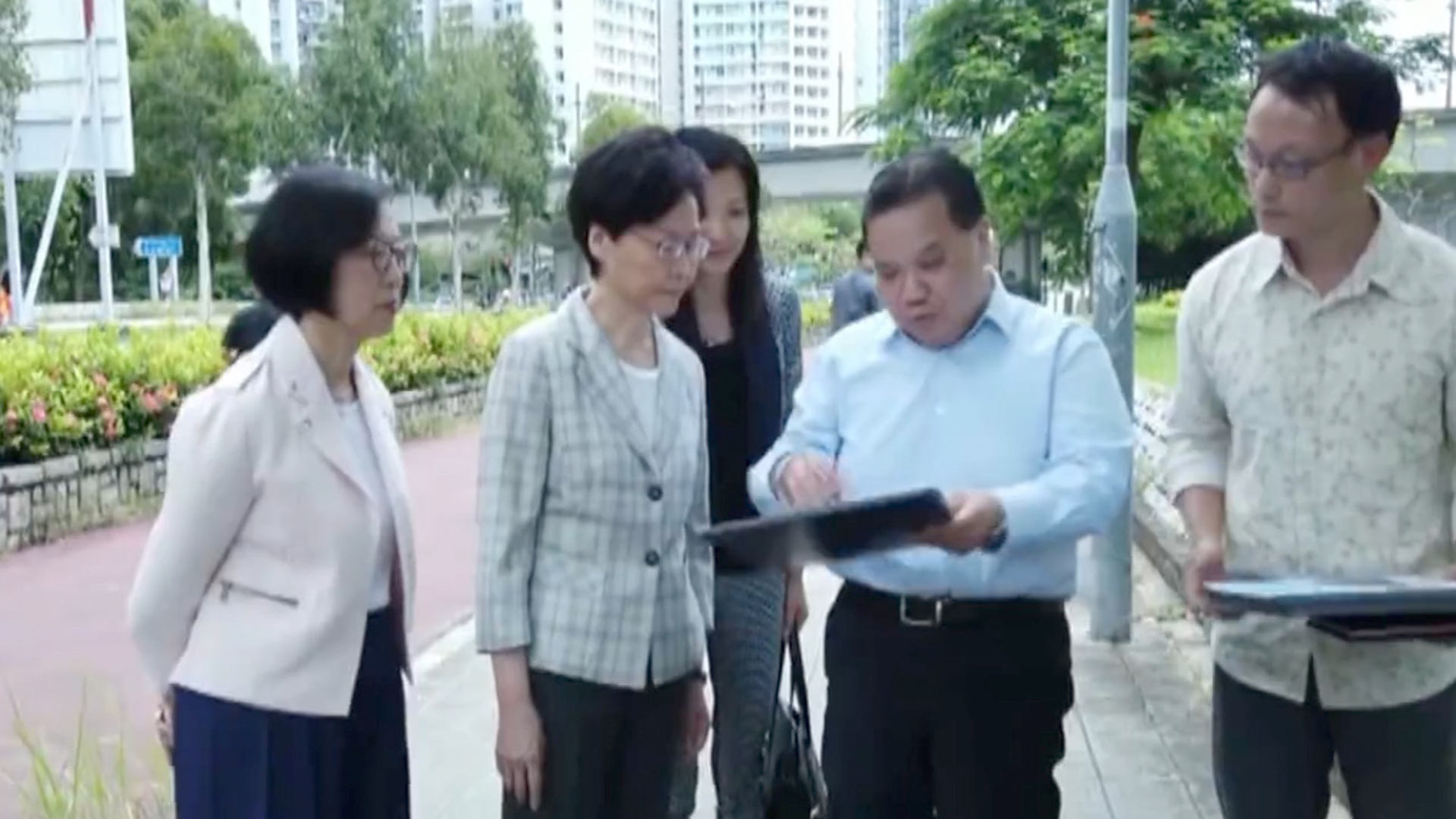 Chief Executive Carrie Lam of the Hong Kong Special Administrative Region has visited local officials in Tin Shui Wai district. She said she was aware of the damages caused by recent violence and the efforts made by law enforcers to maintain peace. Police said over 500 people have been arrested since the protests began in June. Meanwhile, the Real Estate Developers Association of Hong Kong has condemned the storming and vandalism of the Legislative Complex, saying the actions severely undermine the core values of Hong Kong. The Association also called on all parties to lay down differences and return to reason to chart a new course for Hong Kong.