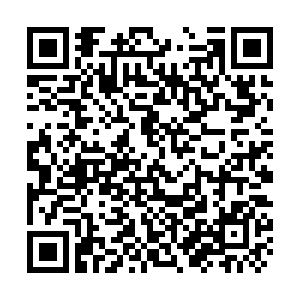 China has seen rapid income and consumption growth in rural areas over the last 70 years, according to a report from the National Bureau of Statistics (NBS).

The country's urban-rural income gap narrowed with the ratio of the per capita disposable income for urban residents to that of rural residents hitting 2.69 in 2018, 0.64 lower than in 1956.

The rural consumption level continued to rise in the past seven decades, as indicated by its expanding size and quality improvement.

The per capita rural consumption grew by an average annual rate of 5.2 percent to reach 12,124 yuan in real terms in 2018 after deducting price factors, up 32.7 times from 1949, while the Engel coefficient for rural residents dropped by 38.5 percentage points from 1954 to reach 30.1 percent.

The per capita living space in rural areas reached 47.3 square meters, posing a sharp contrast to 8.1 square meters in 1978, according to the report.

Household consumption in rural areas also increased in 2018, with the average ownership of cars, computers and cell phones per 100 households reaching 22.3, 26.9 and 257 respectively.