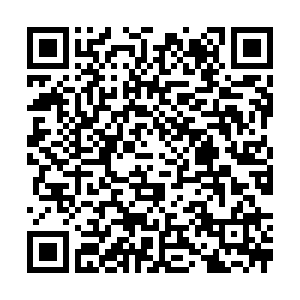 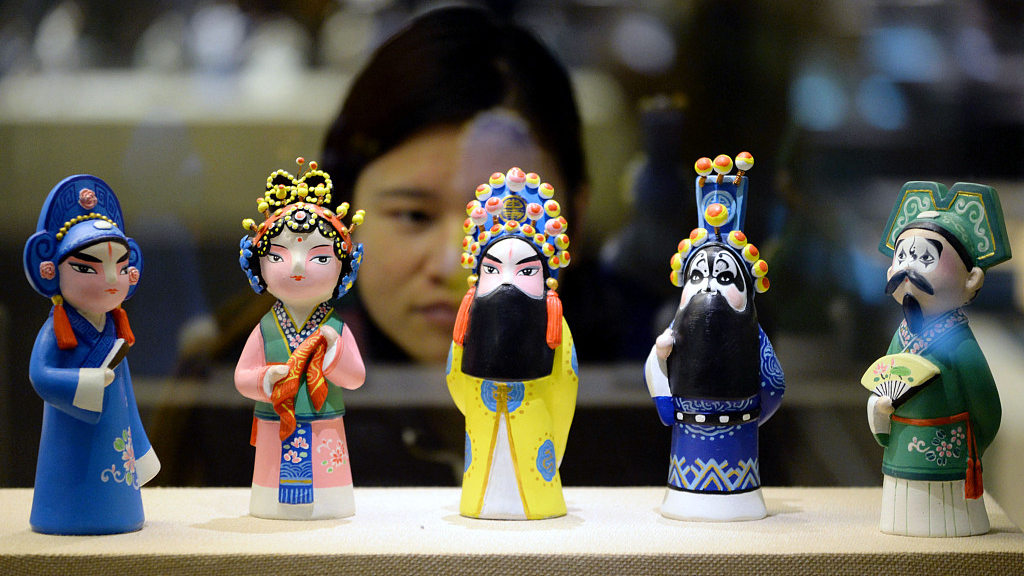 A national art show for classic arias featuring painted-face male roles, comedy roles and acrobatic performers in Chinese traditional operas is set to be held in Beijing in November, said the Ministry of Culture and Tourism.

Scheduled to run from November 8 to 14, the show is part of efforts to promote and support these roles and performers, which draw less attention compared with leading male and female roles of "Sheng" and "Dan," according to a recent circular released by the ministry.

The application for performing spots is now open to performing troupes of Peking opera, Kunqu opera and other local operas nationwide until August 31, said the circular, adding that the shortlist will be released in September.

Chinese traditional operas generally have four types of roles, namely "Sheng," "Dan," "Jing" and "Chou." The painted-face male roles, or "Jing," are male characters who are rough or mighty.