China's forex reserves stand at $3.1037 trln at the end of July
CGTN 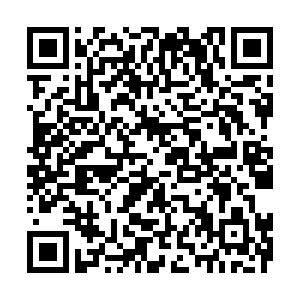 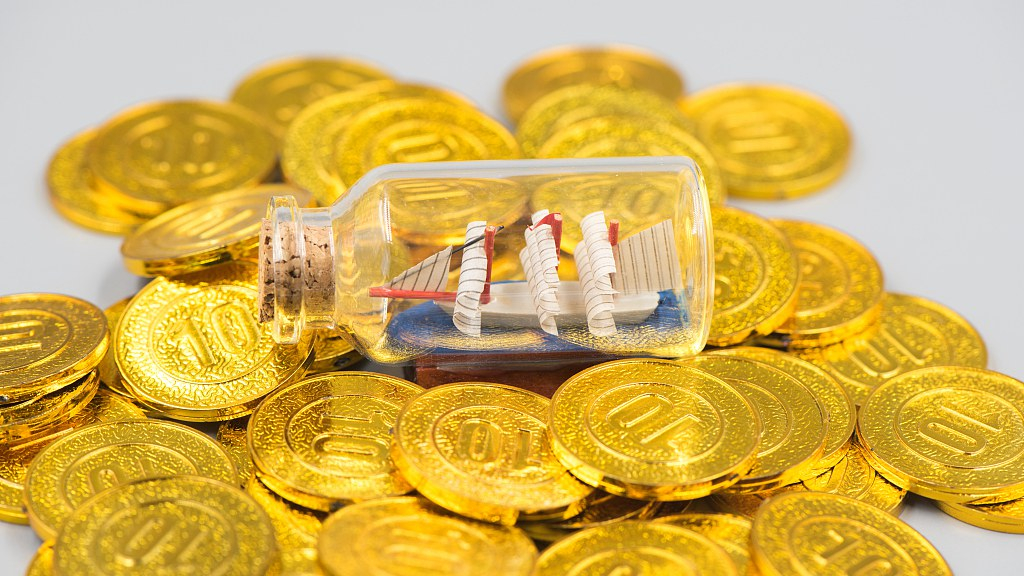 China's foreign exchange reserves came in at 3.1037 trillion U.S. dollars at the end of July, official data showed on Wednesday.

The amount increased by 31 billion U.S. dollars, or one percent from the beginning of 2019, according to the State Administration of Foreign Exchange (SAFE).

It went down slightly from 3.1192 trillion U.S. dollars at the end of June, ending a two-month rising streak.

The exchange rates of major currencies against the U.S. dollar fell in July while global bond indices went up as the result of various factors including the global trade situation, monetary policies of central banks and geopolitics, said SAFE spokesperson Wang Chunying. 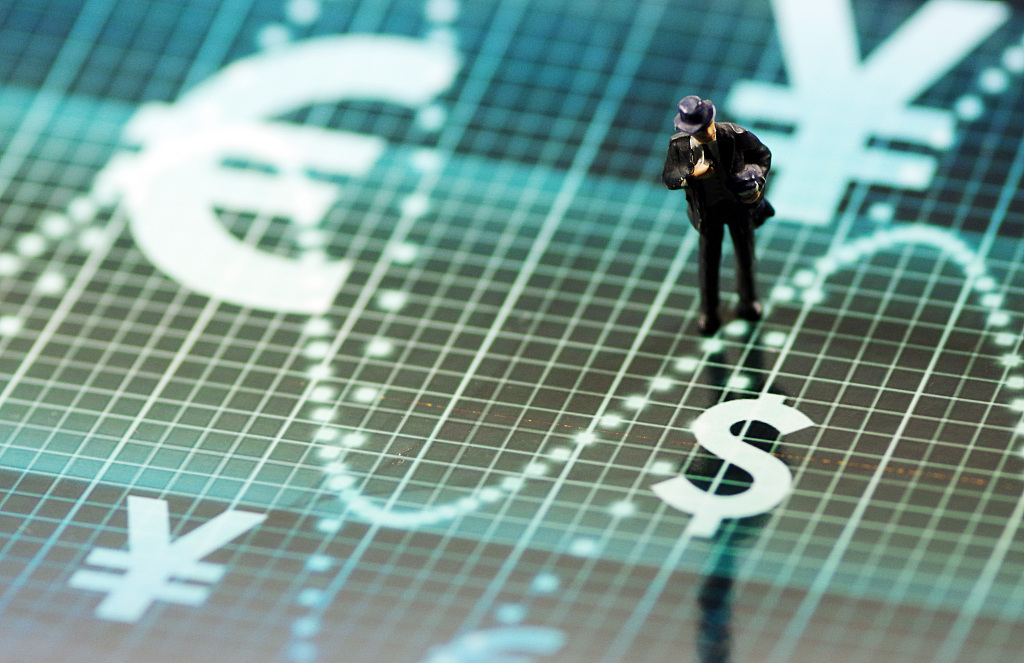 The balance of cross-border capital flows and the rising asset prices due to the Fed rate cut partly offset the negative influence on China's forex reserves by a strong U.S. dollar, Zhao added.

Wang said the forex regulator would maintain the continuity and stability of forex policies and continue to open up the country's financial sector.

China has a world-leading bond and stock market in terms of their size, yet foreign investment accounts for only two percent and three percent, respectively, leaving plenty of room for future growth, observed Wang.

"We will continue to build a sound investment environment for overseas investors, including those from the United States, to invest in renminbi assets," she said.