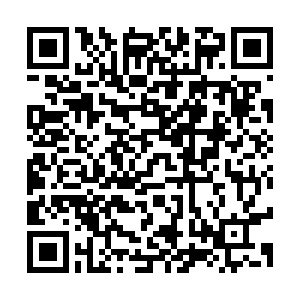 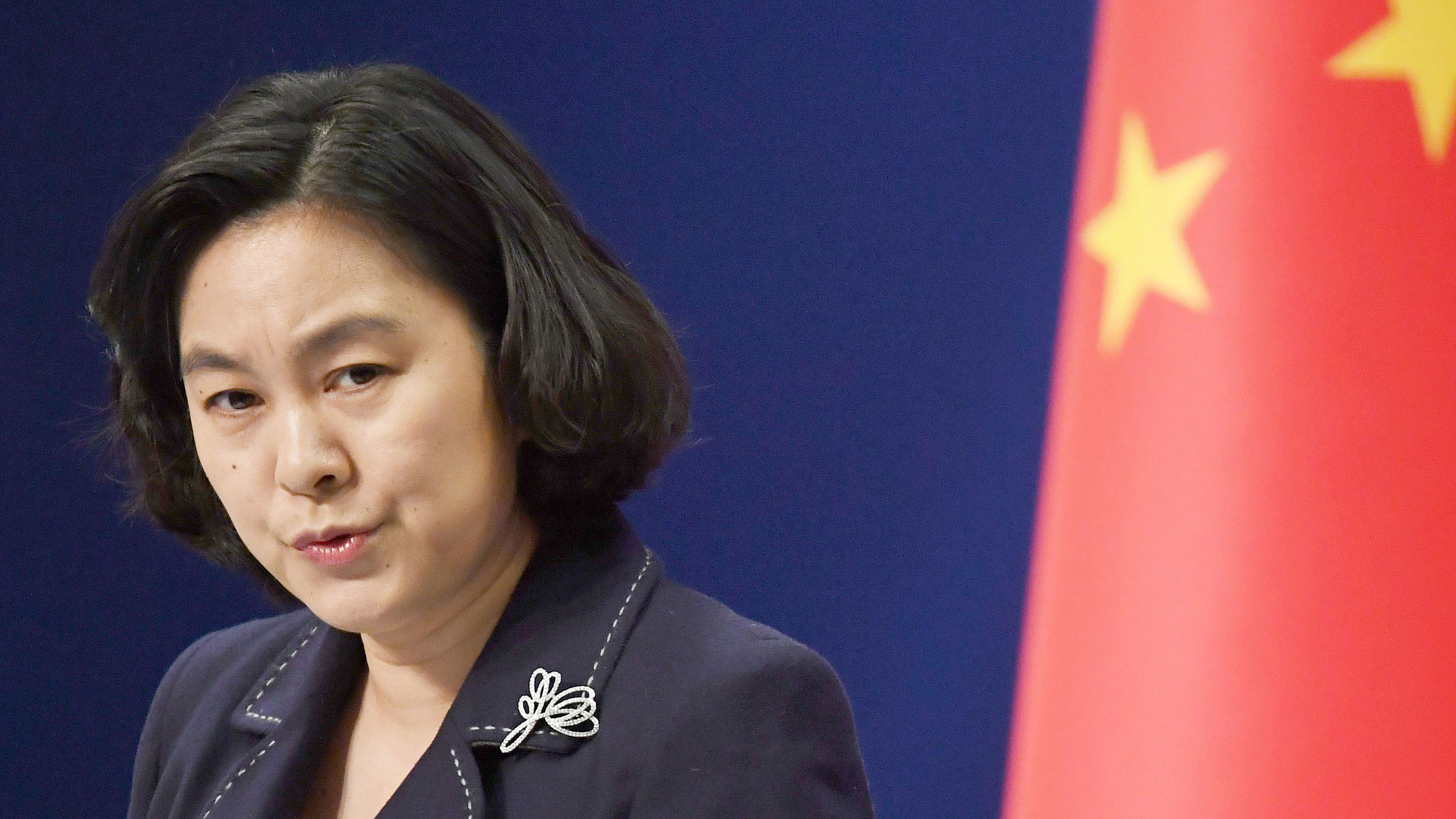 Chinese Foreign Ministry spokesperson Hua Chunying has told Washington to stop interfering in the country's internal affairs. This comes in response to comments of two U.S. senators who criticized the behavior of Hong Kong police in dealing with rioters. Hua says the protests in Hong Kong have evolved into extreme violence that severely violates the rule of law and threatens the safety and social order of the city. She says no responsible government would allow rioters to continue disrupting life in the city.