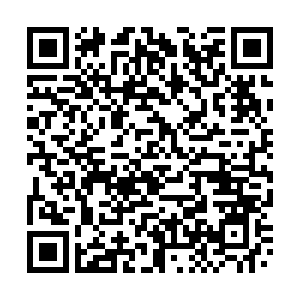 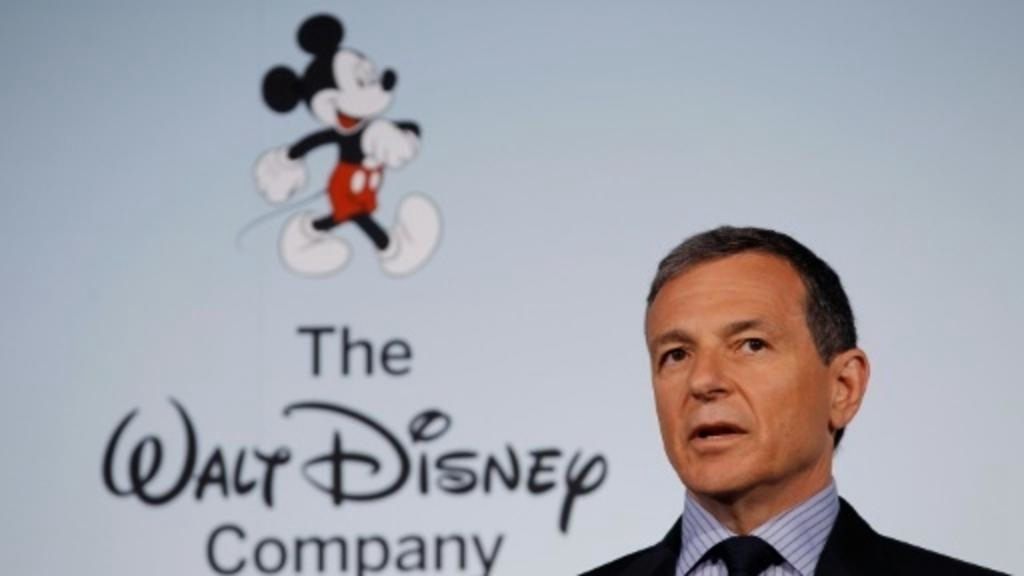 Disney is rebooting "Home Alone" and "Night at the Museum" for its new TV streaming service, which launches in the U.S. in November as it intends to rival Netflix.

The beloved and high-grossing film franchises were acquired by Disney during its takeover of 21st Century Fox.

Chief Executive Bob Iger said Disney was "focused on leveraging Fox's vast library of great titles... for example re-imagining 'Home Alone,' 'Night at the Museum,' 'Cheaper by the Dozen,' and 'Diary of a Wimpy Kid' for a new generation on Disney+."

"Nothing is more important to us than getting this right," he added in an earnings call Tuesday. 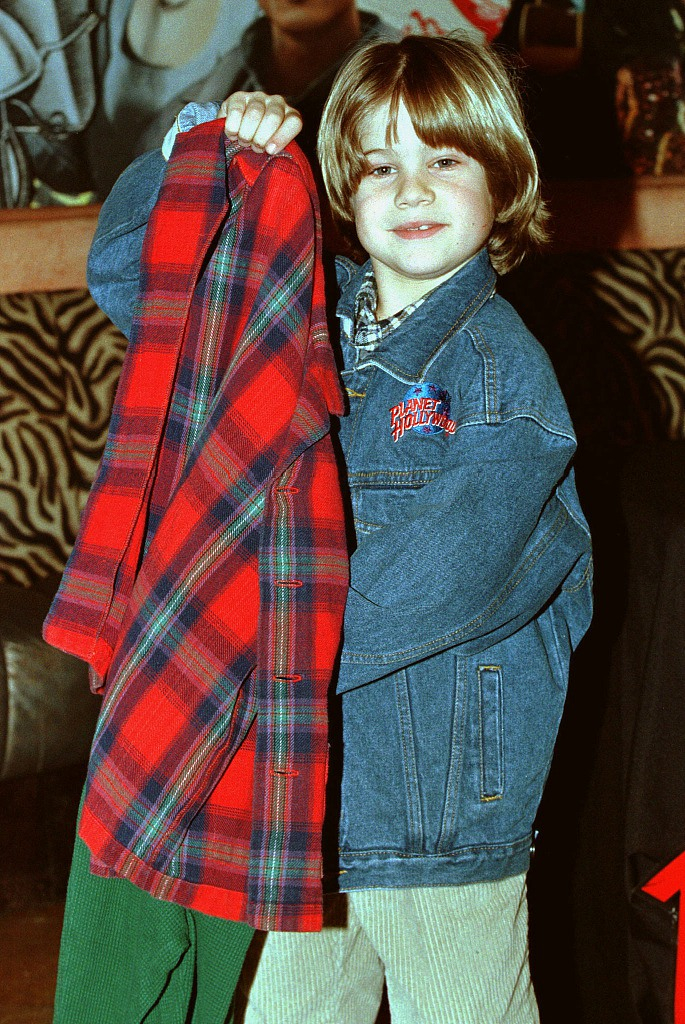 He did not clarify whether the new versions would be feature films or television programs.

The three "Home Alone" films that received theatrical releases together grossed 914.8 million U.S. dollars at the global box office, not adjusted for inflation.

The 1990 original, in which eight-year-old Kevin McCallister is accidentally left behind when his family goes on vacation and must defend his home from inept burglars, is widely seen as a classic Christmas family movie.

No casting details have been announced for the remake. Macauley Caulkin, who as a child actor starred in the original film, tweeted Wednesday: "Hey @Disney, call me!"

Ben Stiller's "Night at the Museum" trilogy, about a museum security guard trying to keep track of exhibits that come to life, has grossed over 1.35 billion U.S. dollars worldwide. 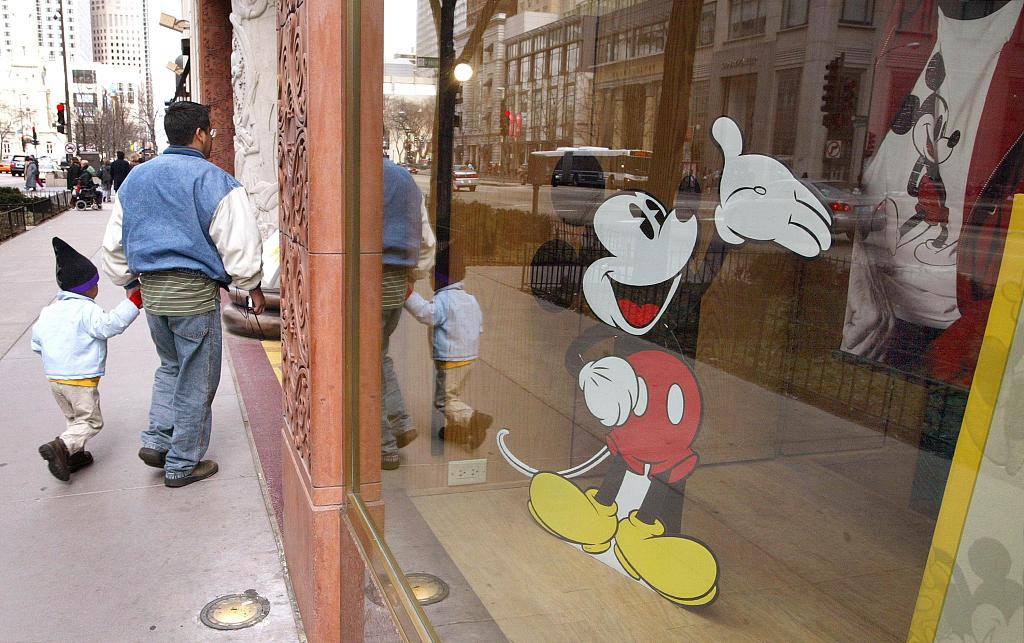 File of a Disney Store in the U.S. /VCG Photo

File of a Disney Store in the U.S. /VCG Photo

Both movie franchises will be part of the Disney+ service's original content in a crowded TV streaming marketplace soon to feature HBO Max, Apple and NBCUniversal platforms as well as Amazon Prime.

Disney also owns Marvel Studios, which recently unveiled a slate of new superhero films and TV shows that will share characters and plotlines, blurring the line between the media.

Once it launches in the U.S. on November 12 at a starting price of 6.99 dollars a month, Disney+ will gradually expand internationally with a start in Europe.

Disney+ will launch with 300 movies including its "Star Wars," Pixar and Marvel titles.