The United Nations has expressed deep concerns over restrictions imposed on Indian-administered Kashmir. The UN said that the move would worsen the human rights situation in the region. Jammu and Kashmir has been in lockdown since Sunday. Communication lines are also cut off. That's after India decided to remove the region's special constitutional status. Pakistan has called the move a breach of international law. Earlier today, it said the situation should be resolved in line with the agenda of the UN Security Council. On its part, India has told Pakistan that its actions in Kashmir are an internal matter. New Delhi has also urged Islamabad to rethink the decision to downgrade diplomatic ties. 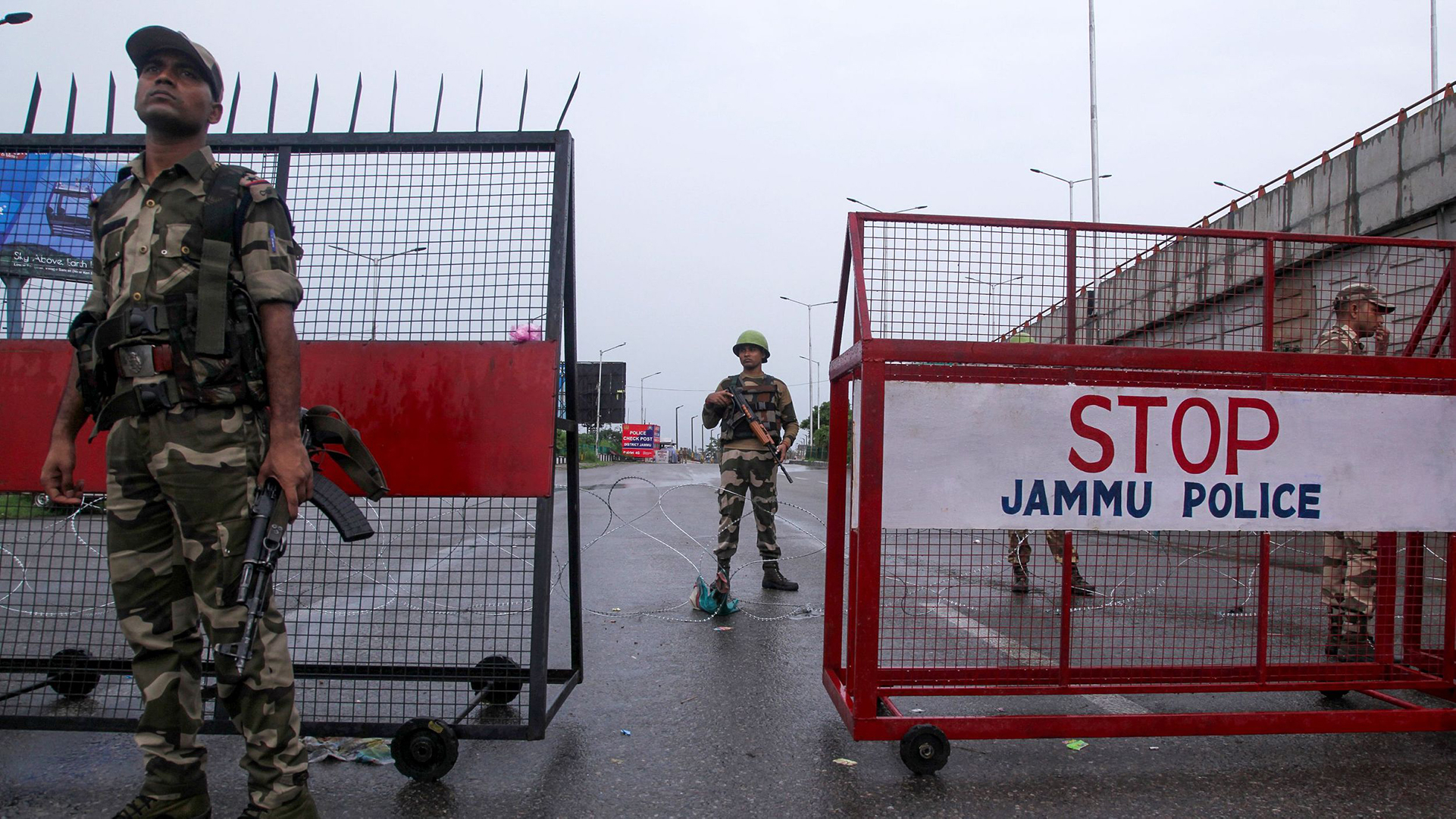