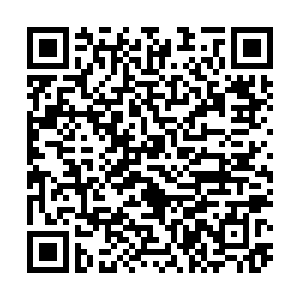 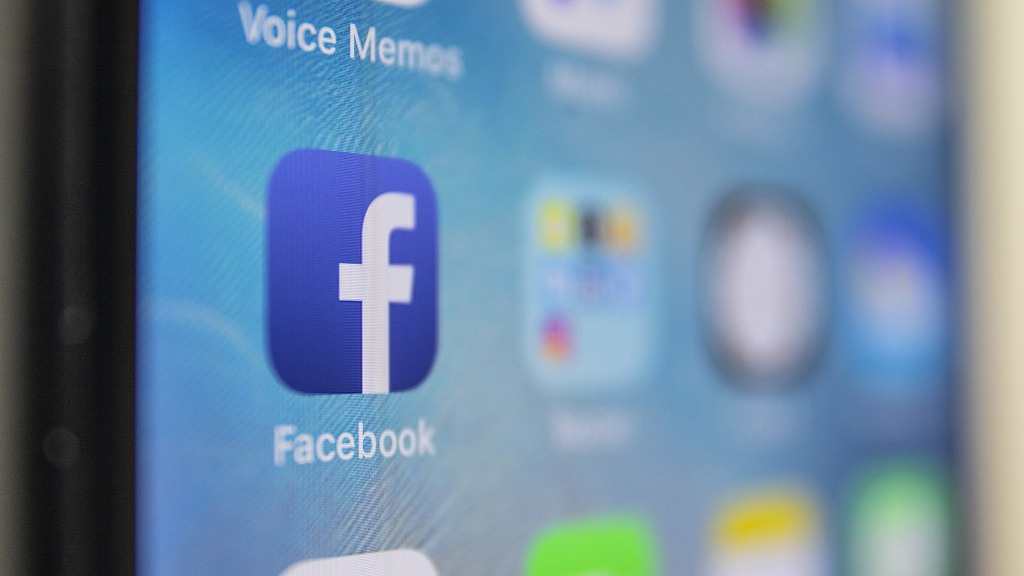 Scientists and activists have complained about Facebook's recent changes to its advertising rules after environmental content was classified "political" resulting in less outreach.

Following concerns about misleading posts on its platform, Facebook began verifying adverts related to elections or political issues through a combination of artificial intelligence (AI) and human review in Europe. Advertisers must also disclose who they are, how much they paid and who they targeted. All political adverts are stored in a searchable public "Ad Library" for up to seven years.

The decision came after studies showing that political groups had been using Facebook to target key voters ahead of elections without disclosing their intentions. The social media network therefore clamped down on posts surrounding what it considered sensitive and controversial issues.

However, scientific researchers say the rules are harming their ability to inform the public about facts around climate change and other subjects.

Jonathan Nauser, a digital consultant, tweeted that he had been working with an international university in Germany to communicate about "sustainable, climate-friendly" technology.

"After a few first successful test posts we were cut to virtually zero reach," he claimed. 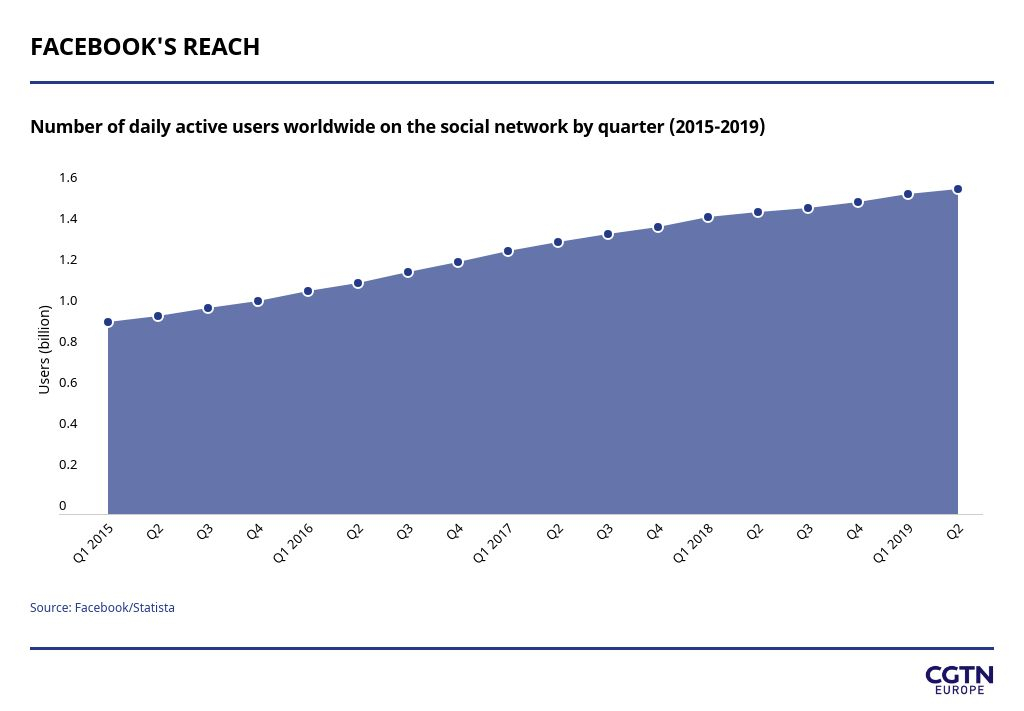 Facebook has faced intense scrutiny after a U.S. senate report said that Russia used the platform to meddle in the 2016 presidential election. Facebook’s role in influencing voters ahead of the UK's vote to leave the EU in the same year has also been the subject of official investigations.

Some experts say that in its efforts to clean up its reputation, the social media giant has swung too far.

What counts as a political advert is so broad that both science and conspiracies are "equally penalized," tweeted Christine Lariviere, a communications manager at EIT Climate-KIC an innovation initiative, last week.

She said she had gone through Facebook's appeals process but had not yet had a response.

Katharine Hayhoe, an atmospheric scientist at Texas Tech University, has experienced a similar issue. She said she ran into problems when she attempted to increase audience outreach for an episode of her podcast, called Global Weirding. It was flagged by Facebook for having "too much political content" and she was told her account would have to be authorized as a political organization to run it.

Hayhoe said the episode involved clean energy facts and statistics, and to authorize herself for political adverts would mean she would be tacitly agreeing that climate change is political. "Science isn't blue or red, no matter what Facebook says," she tweeted.

What Facebook classifies as political issues varies from country to country. In Europe, they are: immigration, political values, environmental, civil and social rights, security and foreign policy.

It is unclear why environmental issues are singled out, since other science topics are also subjected to misinformation for political gain.

"I'd be curious to know if Facebook has similar policies for other 'contested' scientific issues, like vaccines, evolution, the moon landing, or whether the Earth is round," said Anthony Leiserowitz, the director of Climate Change Communication at Yale University.

When asked for comment by CGTN, a Facebook company spokesperson said: "We require advertisers who wish to run ads that discuss environmental issues in a political context to verify their location through our authorization process. This helps us prevent misuse of our platform."

'A step in the right direction'

Despite these drawbacks, Bob Ward, a communications director at Grantham Research Institute on Climate Change and the Environment at the London School of Economics, said the new rules are a step in the right direction.

"There is a lot of bad content about climate change on Facebook. It's helpful to be transparent about sources of funding, whether posted by individuals or groups," he said. "But it would be better if Facebook stopped inaccurate information appearing at all. But like many parts of the media, it's worried about having to referee."

The tougher rules for the European Union were introduced on March 29, ahead of the EU elections in May, mirroring similar but broader rules already in place in the U.S.