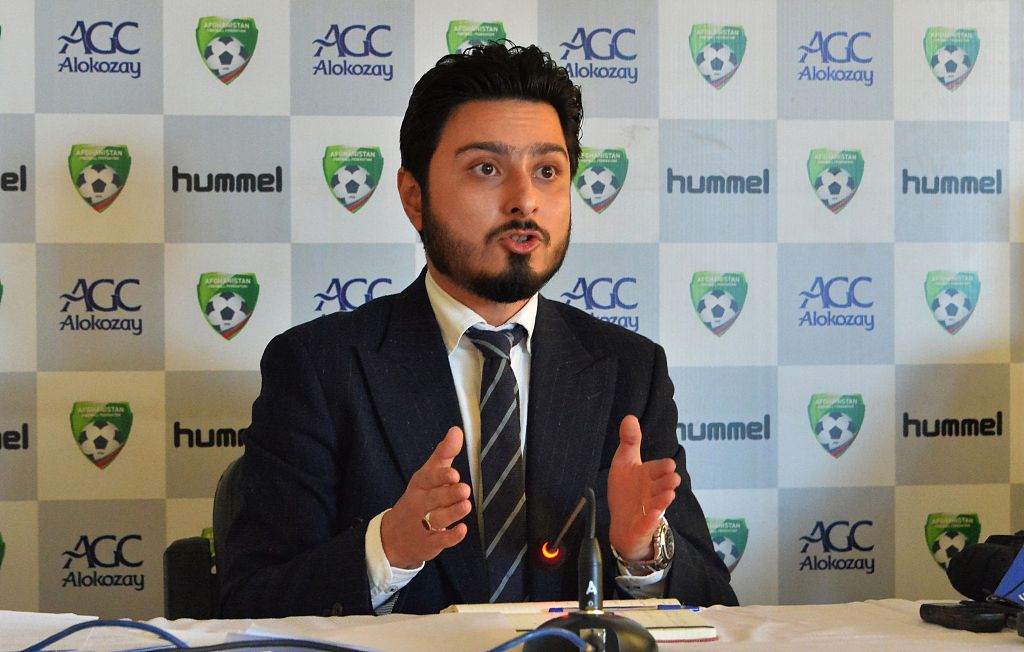 The former president of the Afghanistan Football Federation (AFF), Keramuddin Keram, was banned from football in June for life after FIFA's ethics committee found him guilty of abusing his position and sexually abusing female players.

Lindsey and Khalida Popal, the team's program director, said in their letter that several other individuals had been named by the players as being directly or indirectly linked to the case and no action had been taken against them.

Victims and whistleblowers were in fear of repercussions, they said.

"...The accounts and evidence provided to you named other individuals as well, and referred to a widespread culture of abuse, with complicity at all levels of the AFF," they wrote in their letter to Infantino dated August 6.

"The accounts mention numerous other individuals, including senior individuals in ongoing positions of power, who committed sexual and physical abuse and/or failed to report abuse even though they knew or ought to have known of the abuse and/or sought to cover up abuse.

"This, and the apparent inaction from FIFA since these concerns were raised, has allowed that culture of abuse to continue to thrive in the AFF."

FIFA said it was looking into the claims.

"As far as the letter sent by Ms Lindsey and Ms Popal is concerned, we can confirm that FIFA is carefully looking into allegations that have been made against additional persons," FIFA said in a statement. "As stated before, FIFA will not hesitate to impose sanctions if and when justified, just as it recently did in the case of the President of the Afghanistan Football Federation, who has been banned from football for life... We understand that criminal investigations are underway in Afghanistan with regard to some of the matters relating to this complaint and, for its part, FIFA hopes that all those guilty of such crimes will be brought to justice by the relevant authorities and will be held fully accountable."

Afghan President Ashraf Ghani ordered an investigation after Britain's Guardian newspaper reported in November 2018 that senior figures linked to the Afghan women's team had alleged that some players had been molested by officials from the federation.

According to the Guardian, the alleged abuse took place inside the federation's headquarters in Afghanistan as well as at a training camp in Jordan in February 2018.

FIFA began its investigation in December when it suspended Keram.

Afghanistan is ranked as one of the most dangerous countries for women and allegations of sexual contact outside marriage can have deadly consequences.