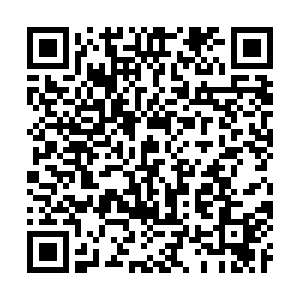 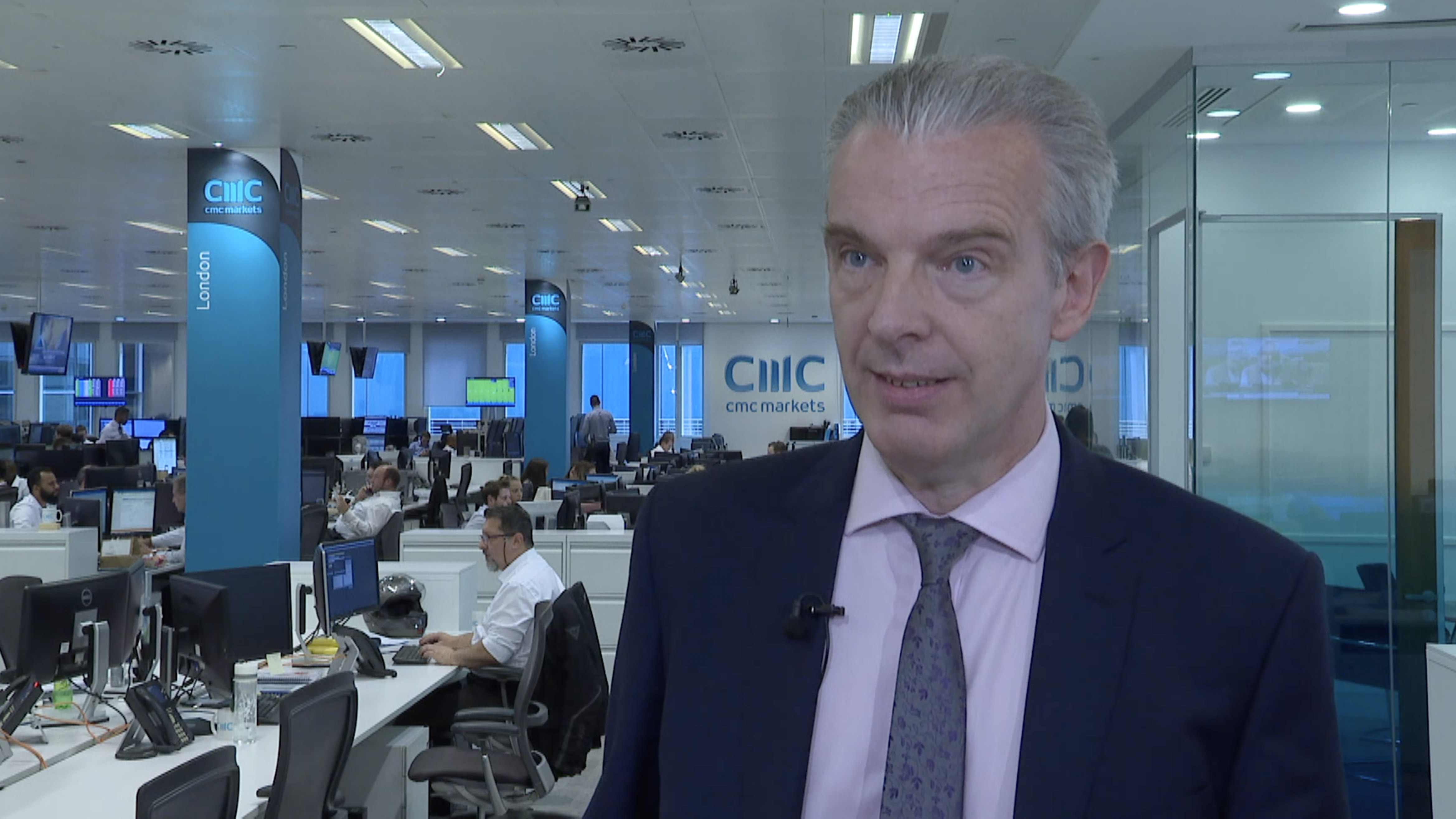 Statistics show that Hong Kong's economy has been severely affected by the ongoing protests and violence. Many companies have cancelled their business events and investments, even withdrawn their investments from Hong Kong.

Michael Hewson, Chief Market Analyst from CMC Markets, told CGTN that Hong Kong relies heavily on investments and being one of Asian biggest financial hubs, the ongoing unrest will make Hong Kong fall into a technical recession in the third quarter.

Mass demonstrations have disrupted Hong Kong's supply chains and consumption. Hotels like Continental and Crown Plaza have seen their booking reservations going downwards, so the impact is obvious and shakes the confidence in Hong Kong's economy in the long run. 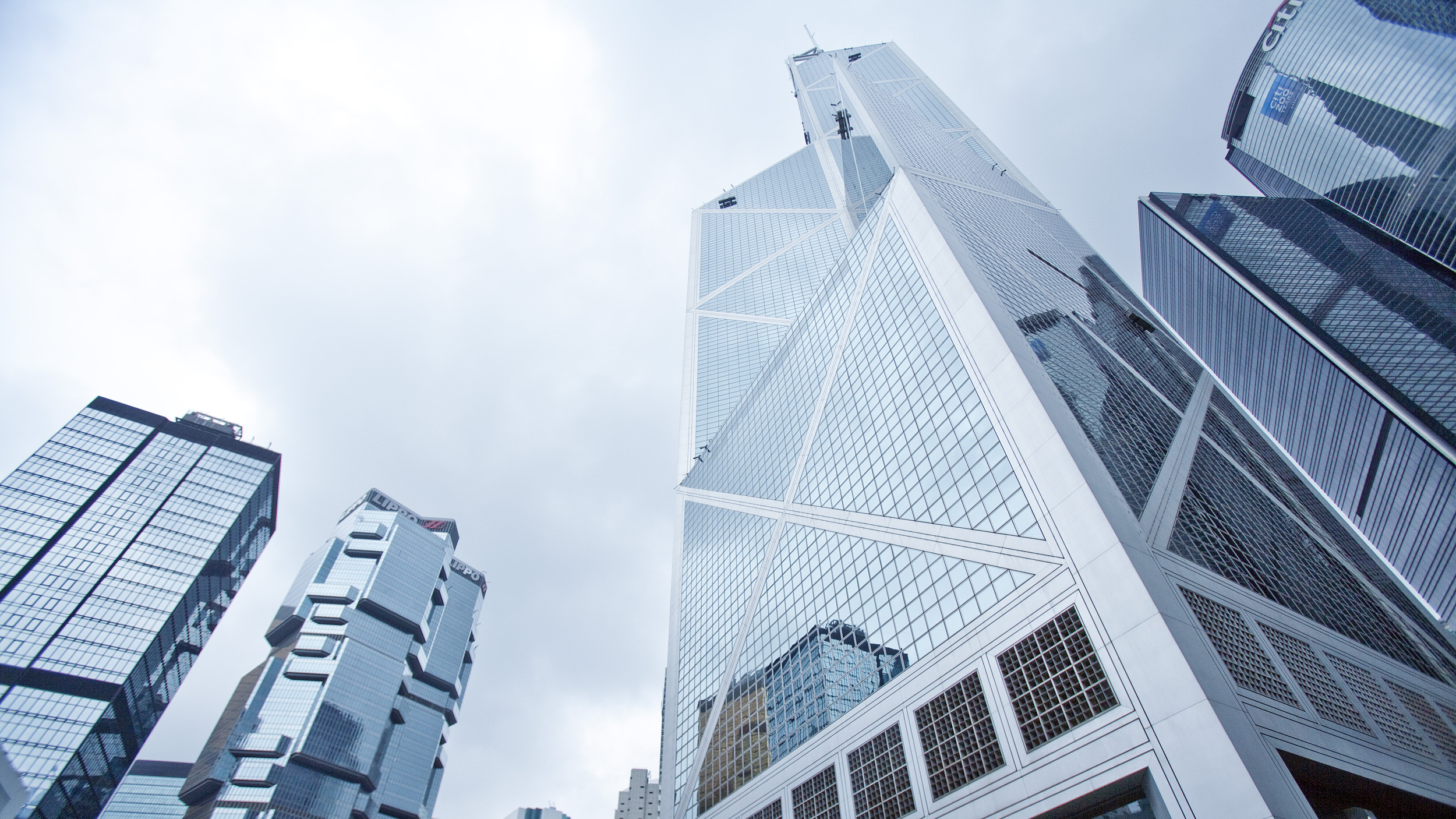 The analyst expects Hong Kong's retail sales to weakened and continue to fall for the rest of the year.

July and August are normally peak months for retailers, but due to the tensions, Hong Kong has seen a single to double digits drop in sales in the last two months.

As the tensions continues, the impact of the demonstrations will be felt in the bottom lines of this retailers and it's possible that there could be job losses in the tourism and retail sectors, and that will be very difficult to Hong Kong because it relies very heavily on those sectors, said Hewson.

As for the property market, it remains resilient, even though there is some evidence of money out-flowed to Singapore. That could be a long term concern, but things do not happen over night, but tend to happen over a long period of time, so we do not need to worry too much about the property market at the moment. But if we talk about it in 12 months' time, then we could see a significant impact, Hewson added.