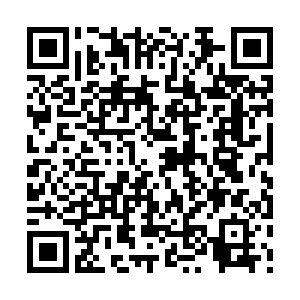 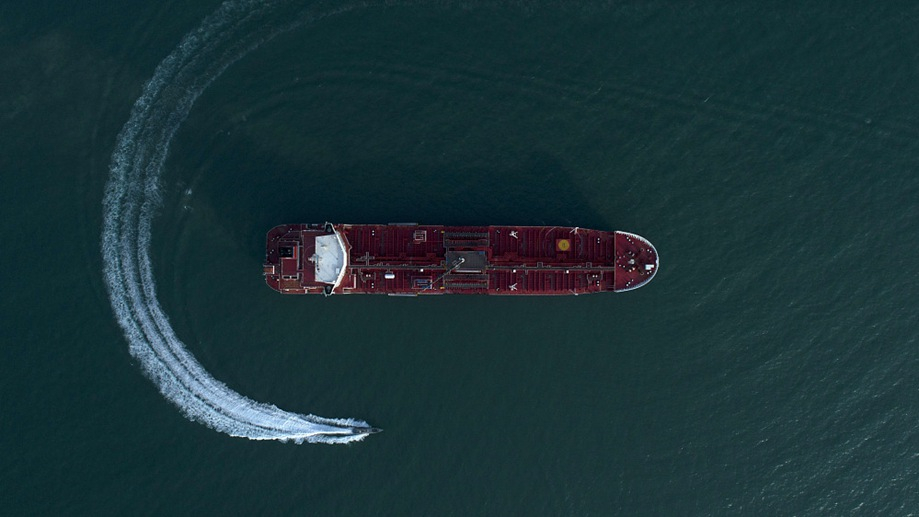 It's been almost three months since an attack on four tankers in waters just off the UAE's coast and oil markets are still reeling. Another incident involving two tankers in the Gulf of Oman and the seizure by Iran of a British flagged vessel have further heightened tensions.

Data provider Refinitiv tracked some of the implications for shipping companies operating in the region and according to Senior Analyst Ranjith Raja, insurance premiums have been a huge factor impacting the maritime sector.

After the June incident involving the Kokuka Courageous and Front Altair ships, "premiums shot up by over 10 percent overnight," Raja says. The seizure of the British flagged Stena Impero by Iran in apparent retaliation for the UK detaining an Iranian tanker has seen price quotes rise even further. Insurance quotes for a VLCC, or supertanker, have been in the range of "100,000 U.S. dollars for a seven-day transit in the Gulf," Raja added.

Any disruption to oil flows through the Gulf's crucial waterways holds implications for global supply. More than a third of global seaborne crude oil exports pass through the Strait of Hormuz, a stretch of water just 21 nautical miles wide at its narrowest point. But there's also repercussions for businesses servicing tankers as they ship their cargo to international markets. Providing ship fuel for passing tankers is big business for the bunkering hub of Fujairah in the United Arab Emirates.

Matt Stanley, a senior broker with Star Fuels, notes bunker demand saw a "sizable drop-off immediately after the attacks" but that it's "picked up a little since." This pick-up is being attributed to Fujairah offering sizable discounts which, when compared to rival Singapore, have already widened to nearly 45 U.S. dollars per metric tonne, according to data analyzed by Refintiv.

Regional tensions show little sign of easing, with Iran in the past threatening to close the Strait of Hormuz if it can't trade oil in line with a nuclear pact reached in 2015. Tehran has denied any part in the tanker attacks that have cast a shadow over the Gulf in recent months, but America lays the blame squarely on Tehran. Meanwhile, the possibility for further confrontation remains with the UK confirming it's joined the U.S. in a mission to protect oil tankers in the region.