How will the new party affect Taiwan's future?
Dialogue with Yang Rui 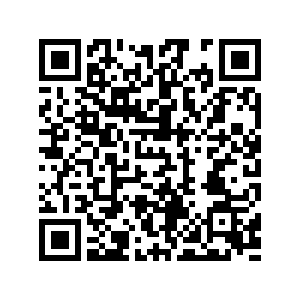 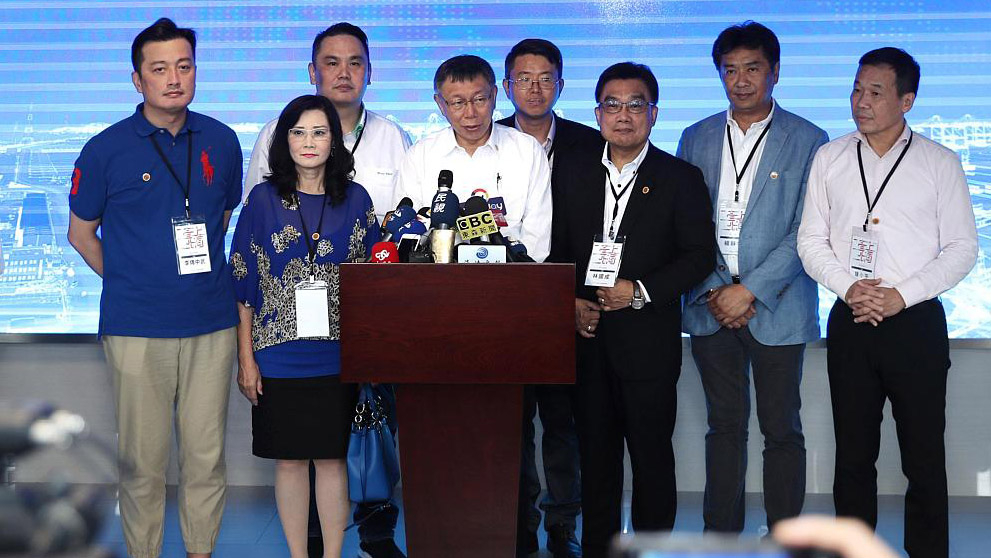 Huang Jing, dean of the Institute of International and Regional Studies at Beijing Language and Culture University, said he's not surprised at all about Ko forming a new political party, as he has nothing to lose by doing so. And it's perhaps the only way to keep his political life going.

Besides, Huang thinks it's a long shot for Ko to win the region's leadership election next year, given that Taiwan politics is increasingly polarized.

Joanna Lei, managing director of Azul Management Ltd, added that two major background details should be taken into consideration. First, Taiwan passed a party law in 2017, saying that all major political organizations and structures will have to be transformed into a particular form of party participating in election. Ko Wen-je seized this opportunity to form a new party.

Second, if Ko's party wins more than five percent vote this time, they can automatically nominate a leadership candidate next time. She also pointed out that Ko "has a very unique position to attract very young voters which is still a riddle to all of us."

Besides, Lei added that Ko is extremely pragmatic and opportunistic. Before he became a politician, he openly said he was a strong supporter of "Taiwan independence"; while after becoming a politician, he has shown a very friendly gesture towards Chinese mainland.

There is an assumption that Ko Wen-je would cooperate with Terry Gou, chairman and general manager the world's largest electronics supplier Foxconn, to forge an alliance and run for the region's leadership election next year.

Lei said, "They may be defected by their own supporters feeling that they're betrayed by their chosen candidates, so when you have people from both sides of the aisle trying to come together, it may not be one plus one equals two, it could be less than two."

Huang stated that in effect, Terry Gou has a lot of strength, because he has deep pockets and some political connections with Chinese mainland and the United States; but if forming an alliance with Ko, Gou is actually making a big gamble not only for his political life but also his reputation to a certain degree.