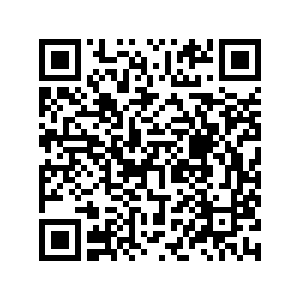 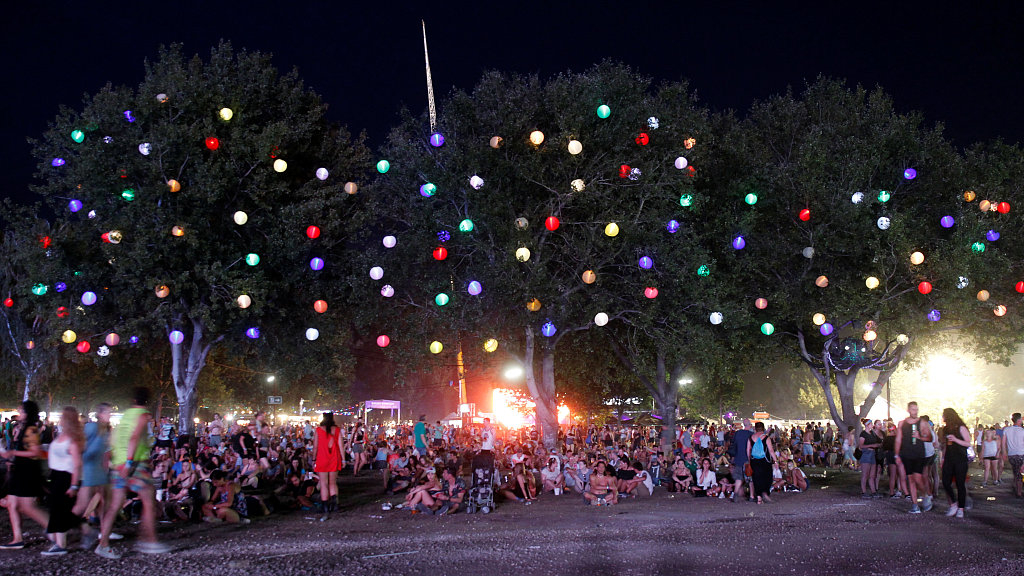 With more than 1,000 performances across 60 stages, the seven-day Sziget Festival, held on the Obuda island on the Danube in Budapest, has established itself as one of the largest and most popular festivals in the world.

This year, the festival will be held between August 7 and 13, attracting an estimated half a million people from all over the world.

Last year, the Sziget Festival broke its all-time record with a turnout of 565,000 people in one week.

"It is also a rich cultural festival, with many other artistic programs to be found besides music, such as a rich international circus, theater and street dance performances among others," said the program director of the festival.

"Love Revolution" is another theme of the festival, which emphasizes speaking out against discrimination based on skin color, religion and sexual orientation.