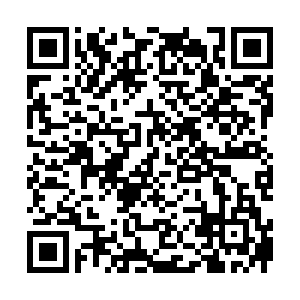 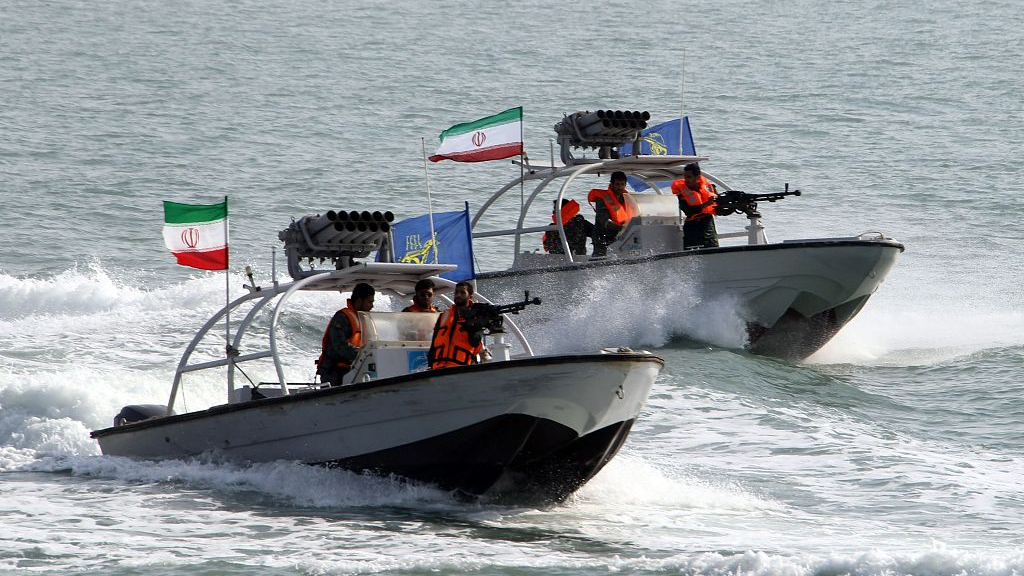 Iran's defense minister said on Thursday that the formation of a U.S.-led flotilla in the Gulf would "increase insecurity" and any Israeli involvement would have "disastrous consequences" for the region.

Tehran and Washington have been locked in a battle of nerves since U.S. President Donald Trump withdrew from a landmark 2015 nuclear deal with Iran last year and reimposed sanctions.

Tensions have soared in the region, with drones downed and tankers mysteriously attacked in Gulf waters.

Washington and its Gulf allies have accused the Islamic republic of the tanker attacks, which Tehran denies.

In response, the U.S. has been seeking to form a coalition whose mission - dubbed Operation Sentinel - it says is to guarantee freedom of navigation in the Gulf.

Britain, which already has warships on protection duty in the Gulf after a UK-flagged tanker was seized by Iranian Revolutionary Guards, has said it will join the planned operation. 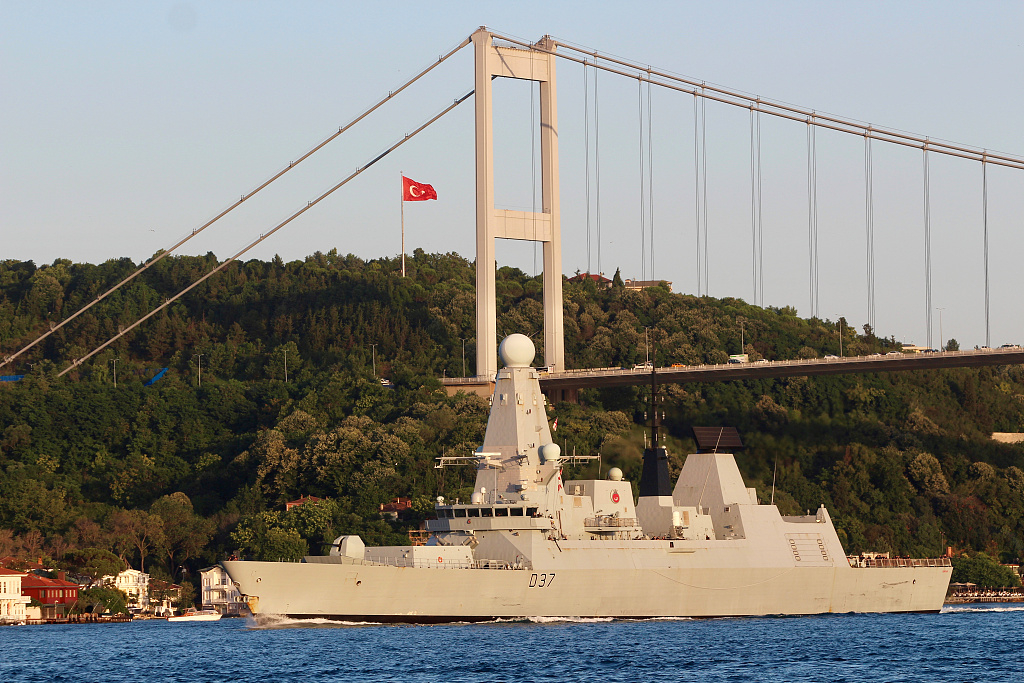 But other European countries have kept out, for fear it might harm European efforts to reach a negotiated settlement with Iran.

"The military coalition that America is seeking to form with the excuse of securing maritime transport will only increase insecurity in the region," Defense Minister Amir Hatami said in a conference call with counterparts from Kuwait, Oman and Qatar.

Reacting to reports of Israeli willingness to join the coalition, he said it would be "highly provocative and can have disastrous consequences for the region."

There have been reports in the Israeli media of the country's possible involvement although it was not clear in what capacity.

Iran has seized three tankers in the Gulf since last month, including the British-flagged vessel.

The ship seizures came after British Royal Marines helped to impound a tanker carrying Iranian oil off the British overseas territory of Gibraltar on July 4, alleging it was destined for EU-sanctioned Syria, an accusation Iran denies.

Calling the U.S. the main source of tensions in the region, Hatami called on Gulf countries to enter "constructive talks" to provide maritime security by themselves.