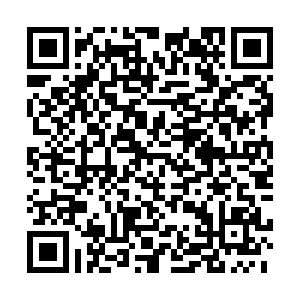 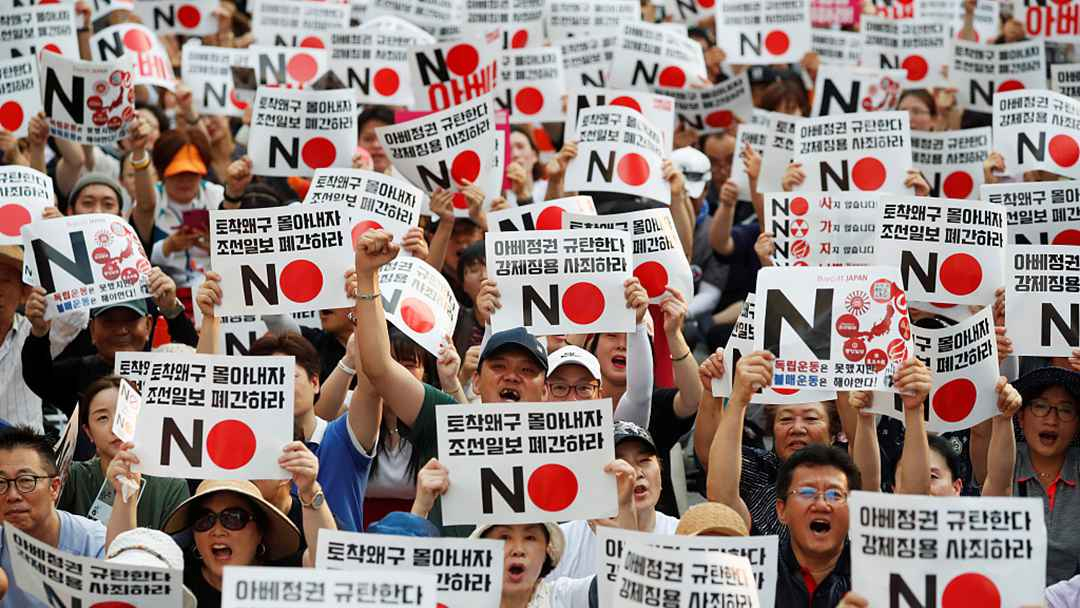 Japan has approved the export to South Korea of some key products for the first time since introducing stricter trading rules amid an ongoing row between the two U.S. allies.

Economy, Trade and Industry Minister Hiroshige Seko said Thursday that Tokyo had given the green light to export to South Korea chemicals used in chipmaking and smartphone manufacturing.

"We don't usually announce individual cases of export permits but I'm making this public exceptionally because South Korea's government has made the unfair criticism that our move is something like an export embargo," he told reporters.

On July 4, Japan tightened the rules on awarding official permits, meaning that screening applications could take up to 90 days.

The move was widely seen as hitting out at South Korea amid a long-running dispute between the two countries - both democracies and market economies - over the use of forced labor during World War Two.

But Seko said some applications made after July 4 had already cleared "strict" screening and officials had ruled out "security concerns."

"We want South Korea to understand this is not an export embargo but an export management measure," said Seko.

Japan has argued the measure was necessary on national security grounds.

Last week, Japan announced it would remove South Korea from a list of favored export partners from August 28.