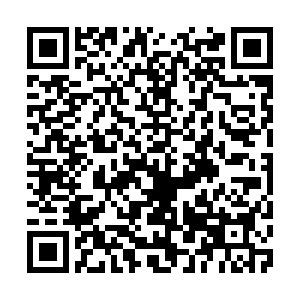 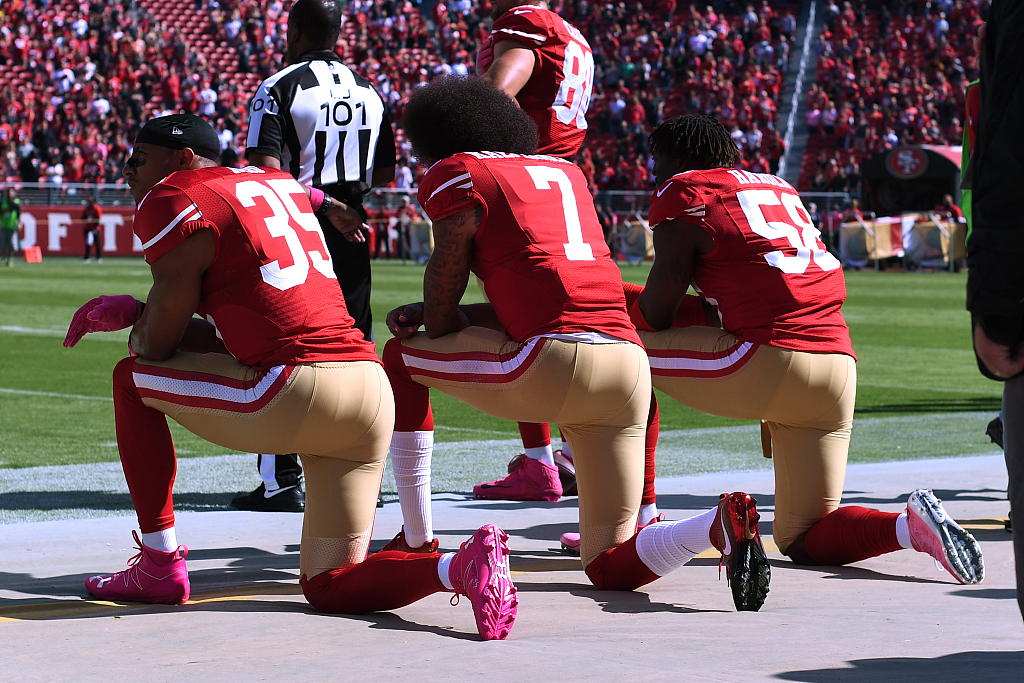 Colin Kaepernick, whose kneeling protest during the U.S. national anthem before NFL games became a national issue, reminded league owners and coaches on Wednesday he's waiting for a chance to return.

The former San Francisco 49ers star quarterback tweeted a video of himself working out in a gym lifting weights with a counter noting he has not been in the NFL for 889 days since opting out of his contract for free agency in March 2017.

His move comes as teams are conducting pre-season training camps ahead of next month's start to the 2019 campaign, all of them testing talent at quarterback and other positions.

In 2016, Kaepernick began a kneeling protest during the U.S. anthem as a way to protest U.S. police brutality and racial injustice.

In September 2017, the wider protest movement that he had sparked became a target of criticism by U.S. President Donald Trump, calling a player who knelt a "son of a bitch" and saying all who kneeled should be fired for insulting the nation and its military.

In October 2017, Kaeprnick and former 49ers teammate Eric Reid filed grievances against the NFL saying there was collusion against him that denied him a contract.

Both grievances were settled six months ago with the Wall Street Journal reporting Reid and Kaepernick received less than 10 million U.S. dollars in the settlement.