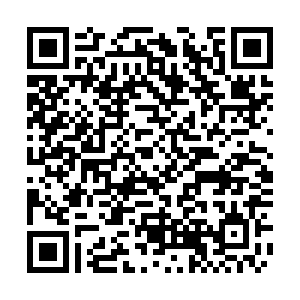 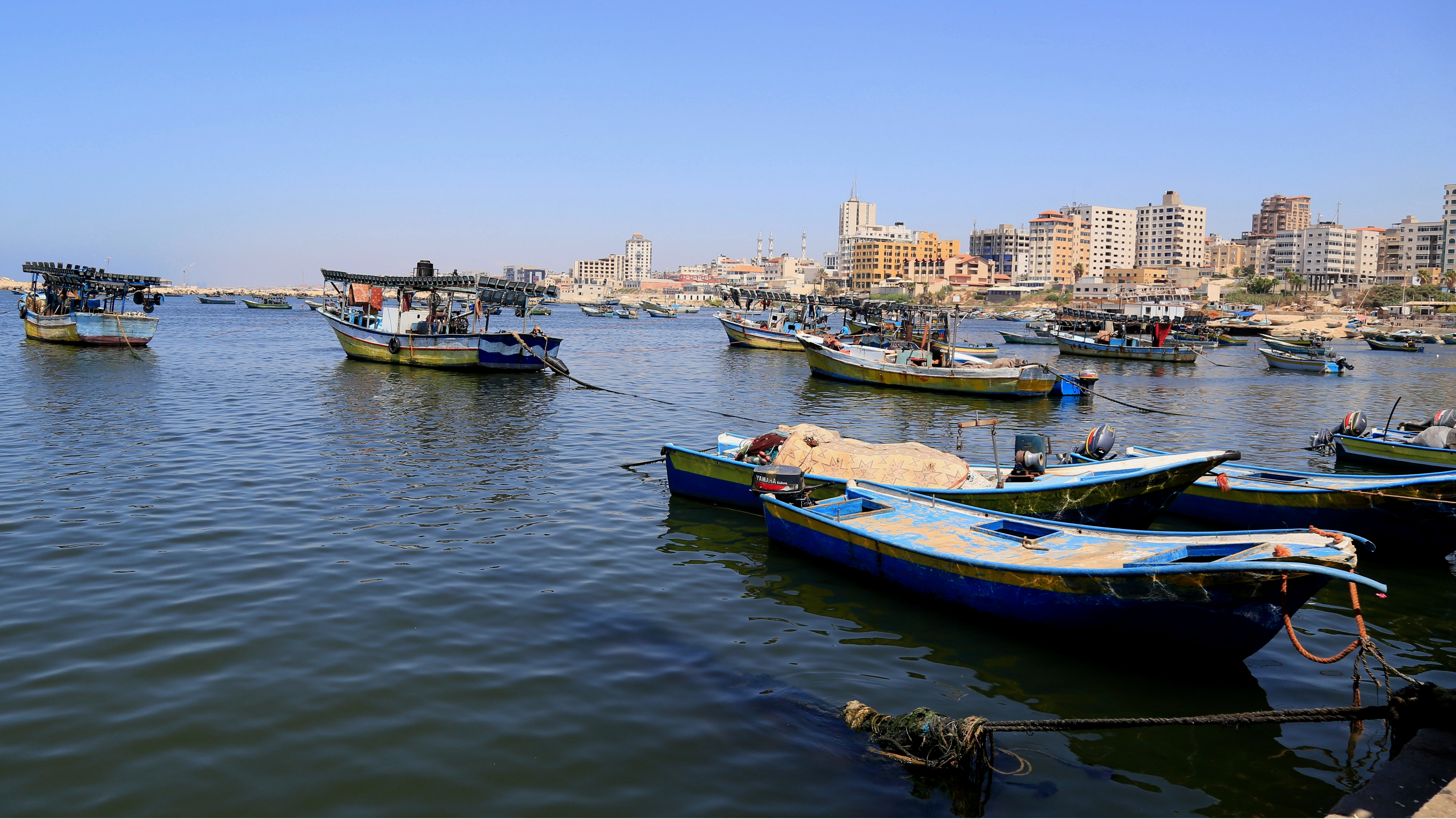 More than two million people in the coastal strip suffer from a massive seafood deficit, this despite the fact that the Gaza coast spans more than 40 kilometers overlooking the Mediterranean. There are over 3,500 Palestinian fishermen in Gaza but the Israeli naval blockade has increased the fish deficit to approximately 70 percent, which has worsened the already deteriorating food security situation in the Gaza Strip, Amjad Al Shirafi, Palestinian Fishermen Union Secretary, told CGTN.

Local investors have resorted to fishing farm projects as a result of the continued reduction in fishermen's work caused by Israel's naval blockade. Jumaa Badawi runs a fish farm near Gaza sea shore, working on seabream fish farming, to meet the shortage.

"The seabream lives at a distance of more than 12 nautical miles, which Gaza fishermen are absolutely forbidden to reach, forcing us to look for alternatives," he said. 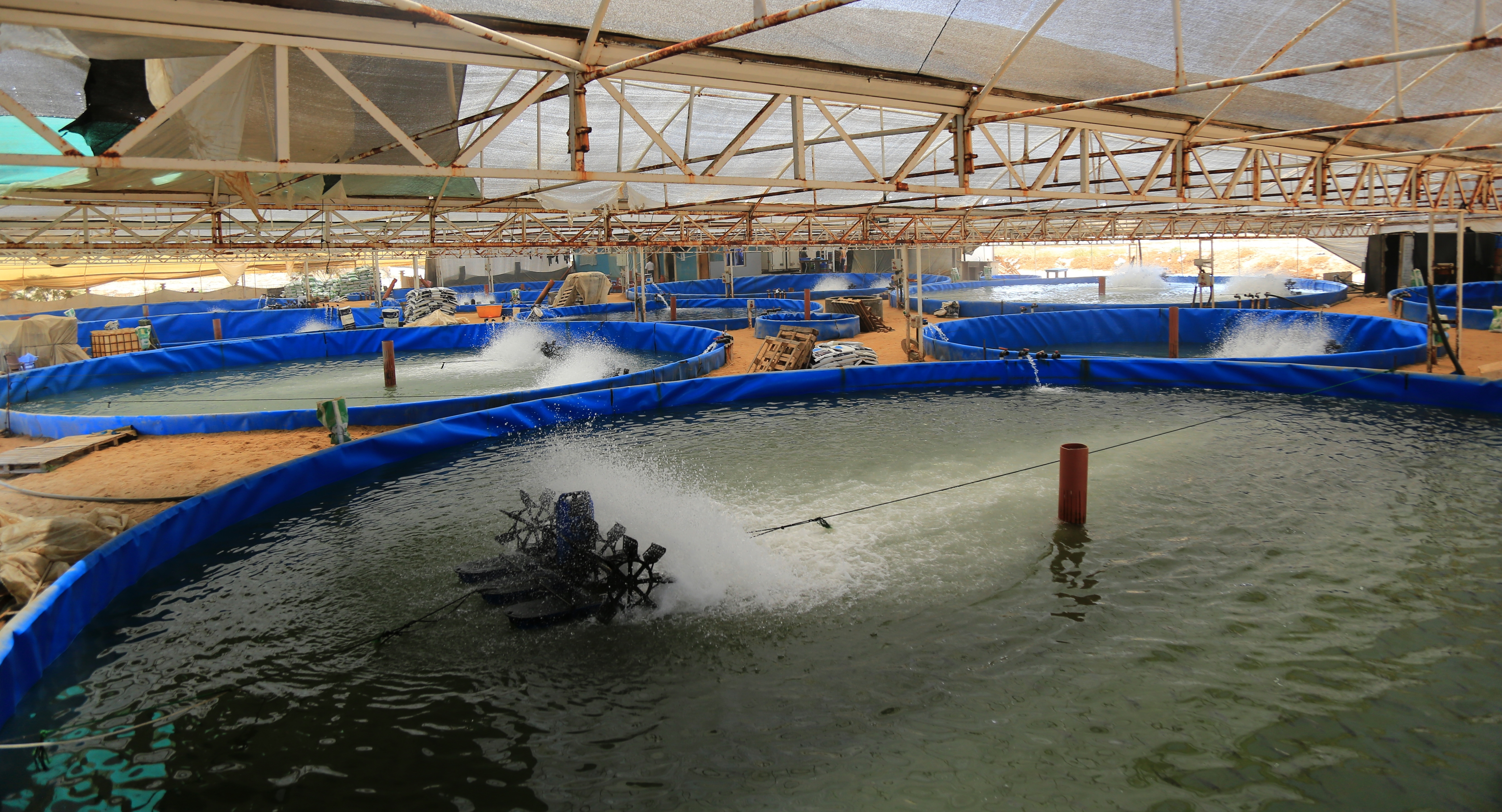 However, even though they have created local fish farms to overcome the shortage in the local market "the surge in prices of fish food, which is imported from Israel, is one of the most major obstacles, putting fish farms at the risk of bankruptcy and even closure."

Agronomist Wael Mssalam found that azolla plant, prominently found in Latin America and some other countries, may help Gaza farmers overcome the high prices of fish and poultry feed imported from Israel, and produce a local alternative to it. So he brought plant seeds from outside the Gaza Strip late last year, rented a farmland and equipped the first aquarium to grow azolla.

He continued his experiments despite initial failures until he finally succeeded in producing abundant quantities of the plant species which is used as a natural feed for fish. 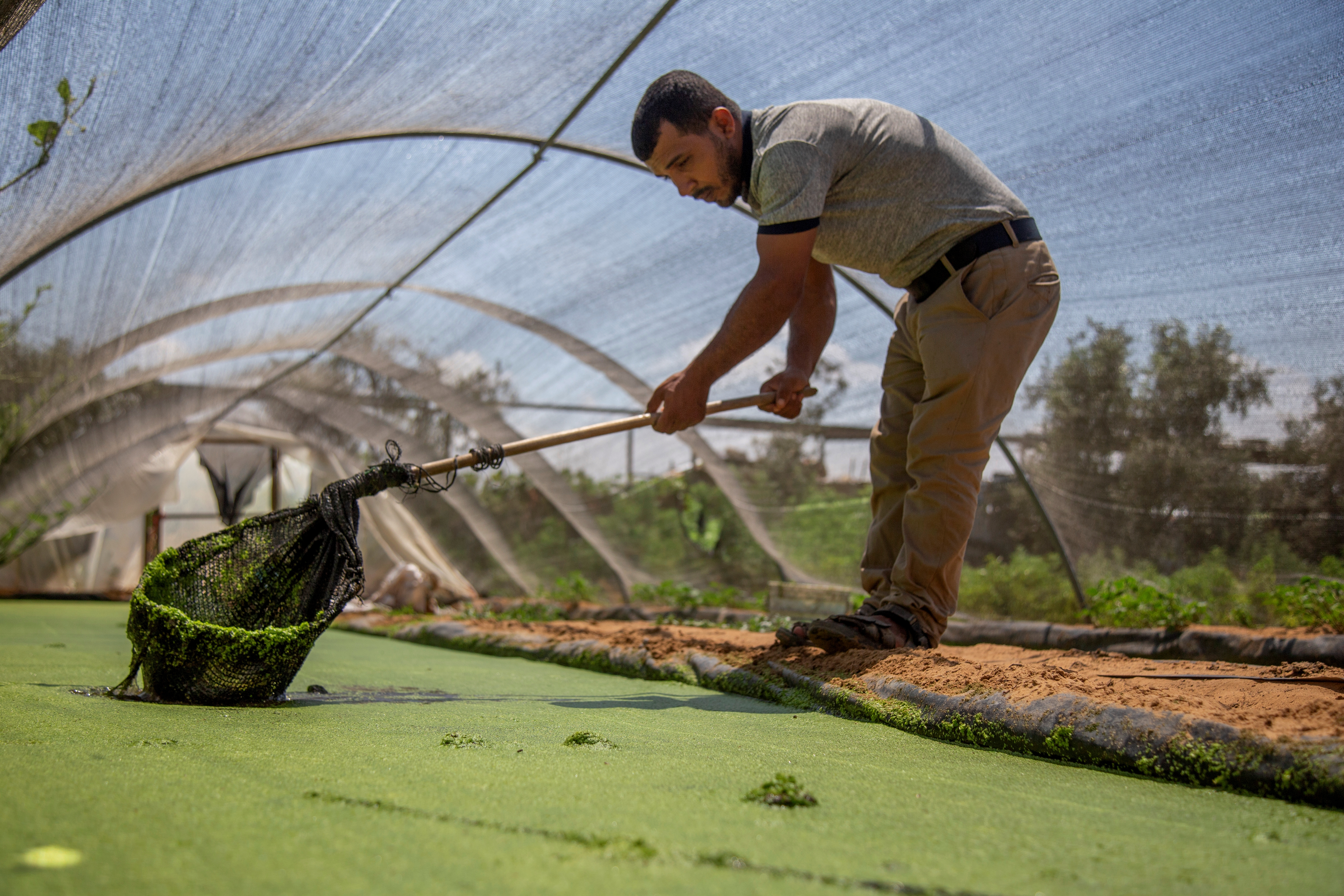 "Azola is an aquatic ferns plant grown on water surface, a cost-cutting product, and is considered an environmental friendly and economic feed. Using azolla as a food for fish reduced the high-priced feed imported from Israel to 50 percent, which means achieving a higher profit margin for Palestinian farmers," Mssalam said.

According to the Oslo accords signed between Israel and the Palestine Liberation Organization(PLO) in 1993, the fishing distance for Palestinians was set at 20 nautical miles, but Israel did not commit to allowing fishermen to use it, shrinking it to 12 nautical miles then six nautical miles, bringing about a dramatic decrease in the quantity of fish.

Reports by international legal institutions highlight consistent pursue of Palestinian fishermen amidst the sea. A statistical report issued by Al Mezan Center for Human Rights noted that in the first half of 2019 Israeli naval forces committed 207 attacks on Palestinian fishermen in the sea off the shores of Gaza, resulting in injury of 15 fishermen, arrest of 28 others along with detention of 11 boats.