Microsoft says it 'listens' to conversations only with permission
CGTN 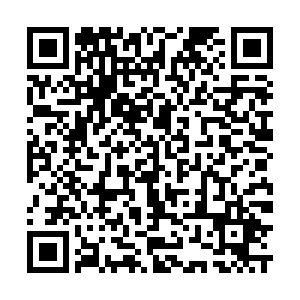 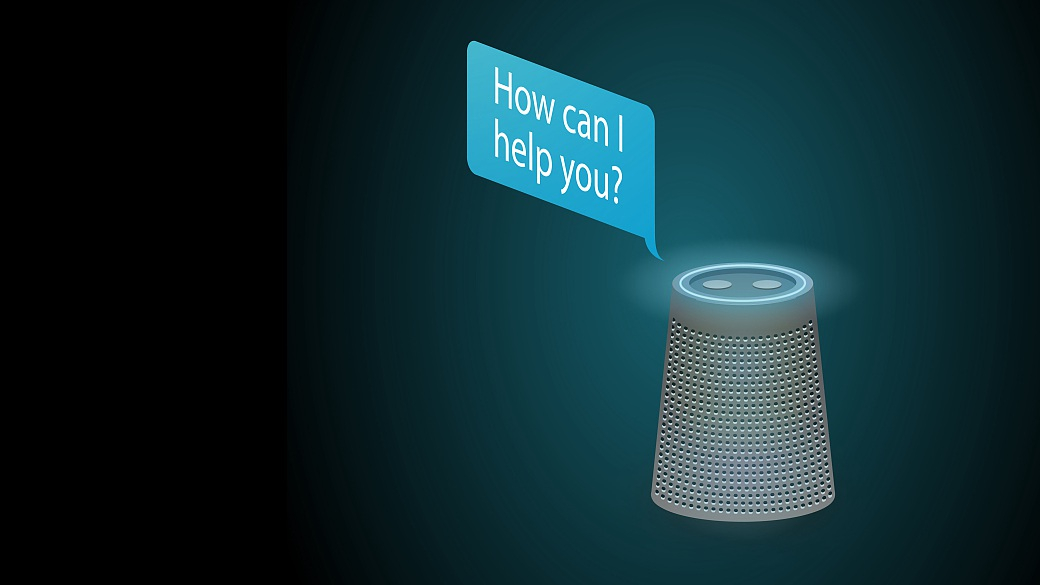 Microsoft said on Wednesday its contractors listen to conversations to hone voice translation features offered by Skype and its digital assistant Cortana, but only when obtaining user permission.

The U.S. technology titan defended its voice data handling in response to a report at news website Vice indicating people overheard chats on personal topics such as relationships and weight loss.

"We strive to be transparent about our collection and use of voice data to ensure customers can make informed choices about when and how their voice data is used." 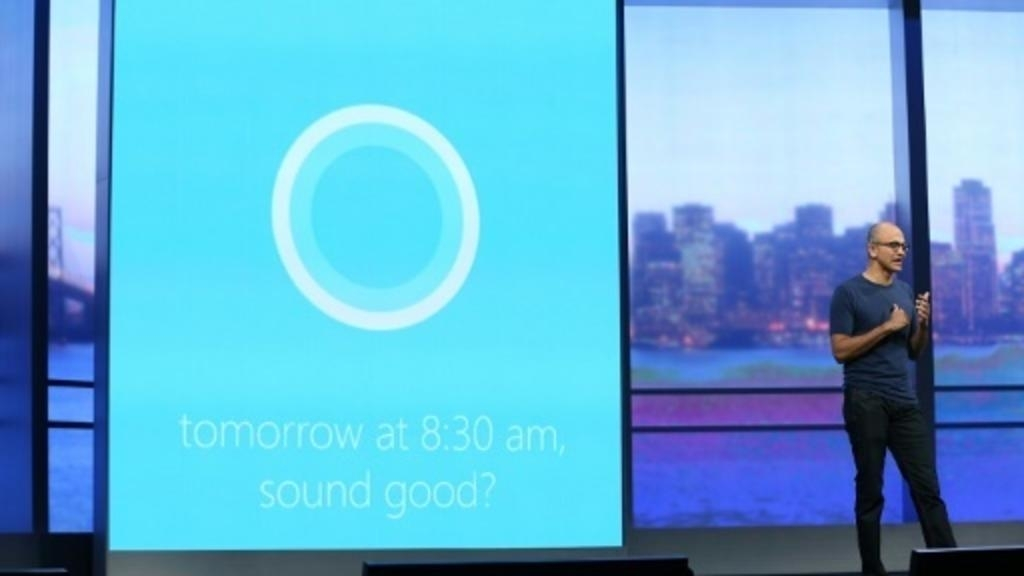 Microsoft maintained that it gets the permission of customers before collecting their voice data. /AFP Photo

Microsoft maintained that it gets the permission of customers before collecting their voice data. /AFP Photo

Microsoft maintained that it gets the permission of customers before collecting their voice data, and takes privacy precautions, including stripping away identifying information, before sharing it with vendors tasked to help it improve software or services.

The company also said it requires vendors to meet privacy standards set out in European law.

"We continue to review the way we handle voice data to ensure we make options as clear as possible to customers and provide strong privacy protections," Microsoft said.

The news comes after a series of privacy missteps in recent months raised fresh concerns over the future of voice-controlled digital assistants, a growing market seen by some as the next frontier in computing.

Recent incidents involving Google, Apple and Amazon devices underscore that despite strong growth in the market for smart speakers and devices, more work is needed to reassure consumers that their data is protected when they use the technology.

Apple recently said it was suspending its "Siri grading" program, in which people listen to snippets of conversations to improve the voice recognition technology, after the British-based Guardian newspaper reported that the contractors were hearing confidential medical information, criminal dealings and even sexual encounters.

Google meanwhile said it would pause listening to and transcribing conversations in the European Union from its Google Assistant in the wake of a privacy investigation in Germany.

The recent cases may give consumers the impression that someone is "listening" to their conversations even if it's rarely true.