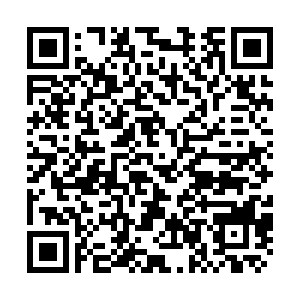 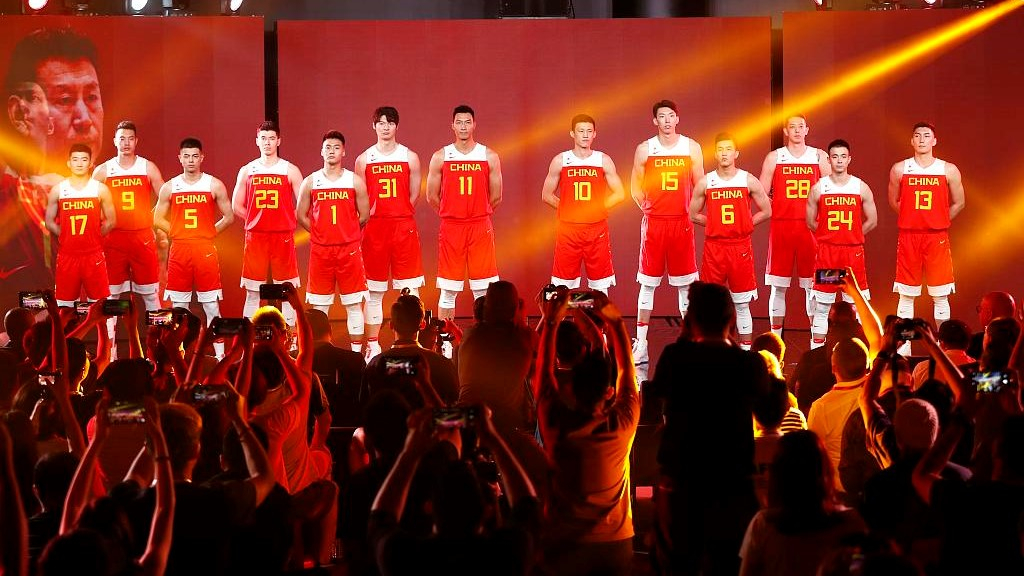 As a former member of the national team, Li was excited about the new jersey. "I myself want to put on that jersey but I'm not a player anymore. I'm still proud to be able to contribute to Chinese basketball as a coach," said Li.

Chinese Basketball Association President Yao Ming addressed the gathering in a video, and said the players will have a deeper understanding of their mission while wearing the new jerseys. 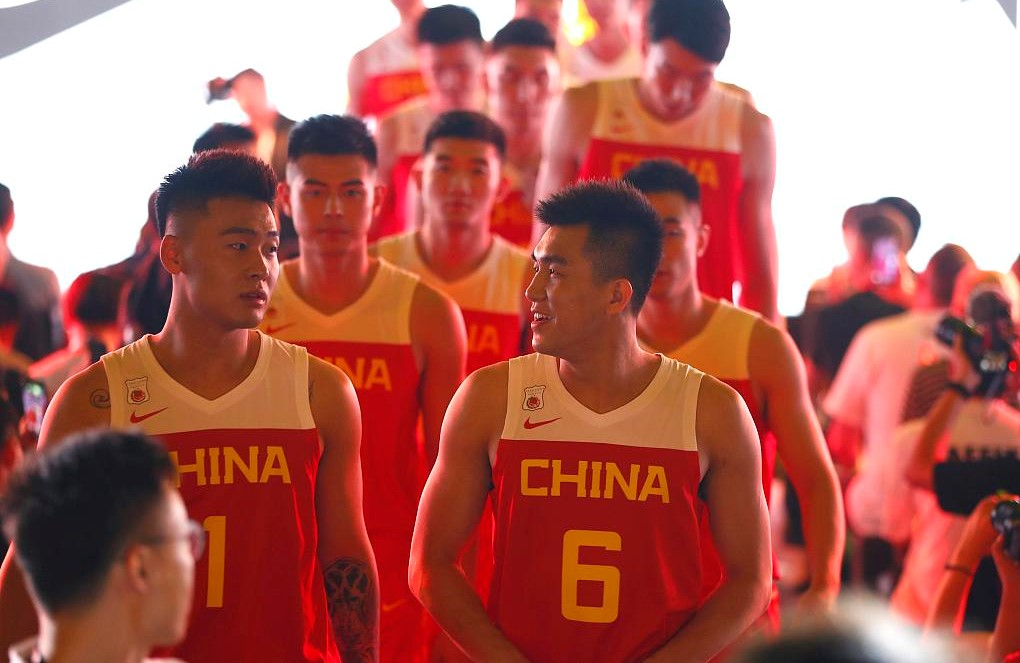 The new jersey has three colors, red as the base color, white for the shoulders and socks, and gold for the numbers. According to Nike, the inspiration for the new jersey is a rocket being launched. All jerseys are made of recycled materials – it takes about 20 plastic bottles to make one. 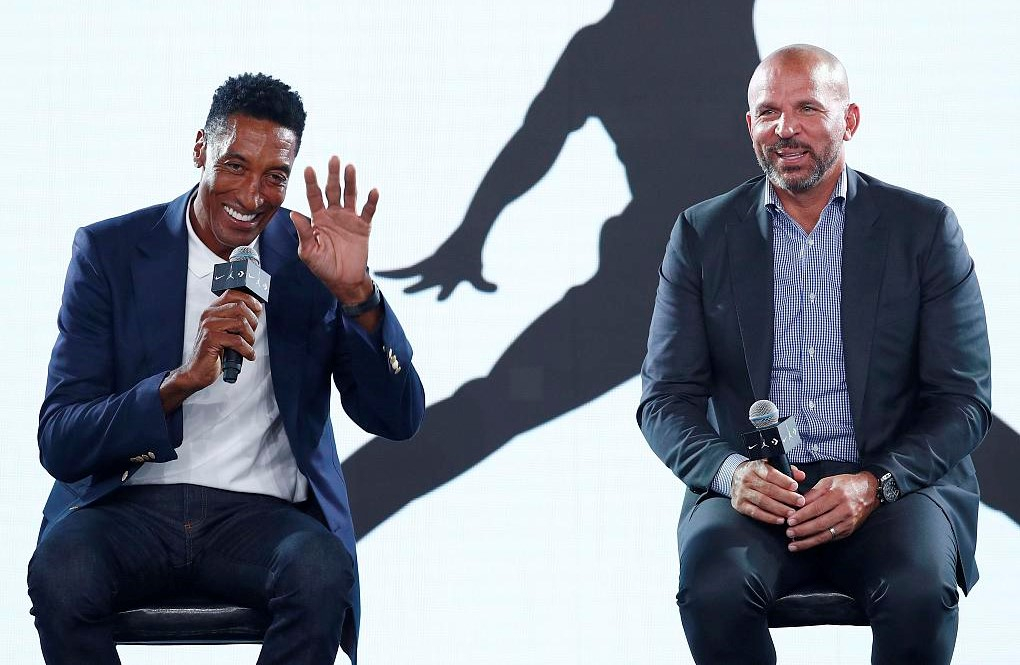 As a member of the great 1992 Team USA, Pippen admitted that the rest of the world is getting better fast in basketball and thus, he cannot say that his country will win the championship at the World Cup this time for sure.

Kidd talked about the Chinese national team. He believed that the Chinese players have been improving fast, and they have a good chance to impress the world at home.

"Basketball fans and media members around the country will definitely pay a lot of attention to our performance, and have high expectations for our results, as this year's tournament is being held on home soil. Of course we also hope that we can achieve a good outcome, and qualify for next year's Tokyo Summer Olympics," said Chinese forward Yi Jianlian, while donning the newly designed uniform.

China’s star center, Zhou Qi, who was also present at the jersey launch event, said, "I felt quite excited. I am very proud, and also lucky, to participate in such a big tournament on home soil. Our team, including the coaches, the staff, and all of the players, will spare no efforts in our preparations, and we hope to come away with good results this time. Just as our coach said, if everybody does what he is good at, and if we play to our own advantages, the power of our team can be very strong.”