No host for the upcoming TV Emmy Award ceremony
CGTN 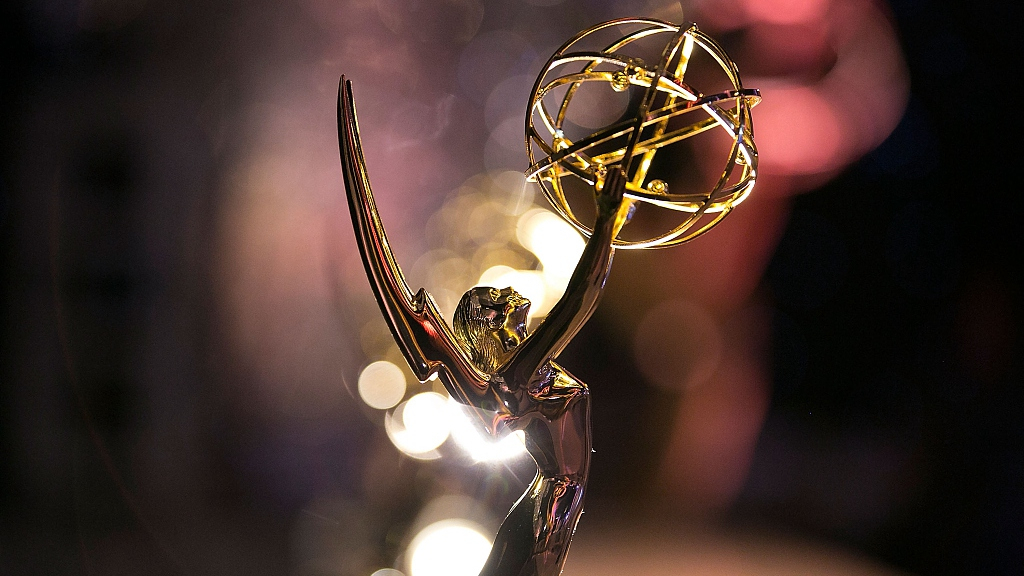 Like the Oscars before it, the upcoming 71st Emmy Awards ceremony will go on without a celebrity host, organizers announced on Wednesday.

"If you have a host and an opening number, that's 15-20 minutes that you don't have to salute the shows," Collier said at a gathering of industry reporters. 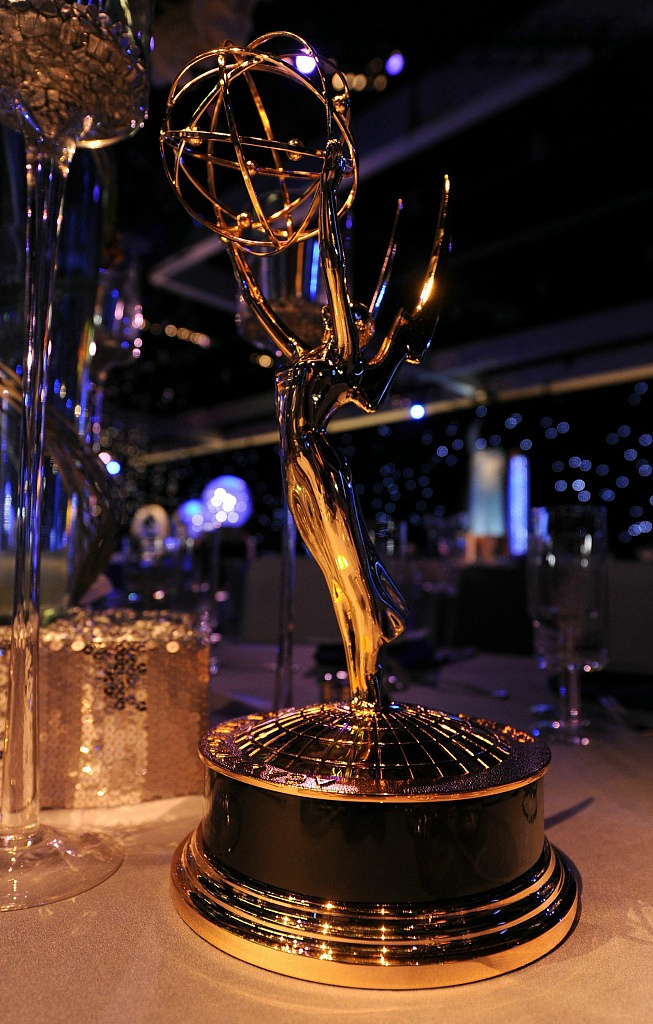 This year's event honoring the best television shows is scheduled for September 22.

The decision to go ahead without a host could help shake up a ceremony often considered too slow, which suffered from disappointing ratings last year.

In February the Oscars also decided to go without a host after their original choice for the job, Kevin Hart, pulled out when old homophobic tweets of his resurfaced.

In the end the event was considered a success and the show enjoyed an increase in ratings over the previous year.