Only 'miracle' would have saved tragic Lambrecht, says doctor
CGTN 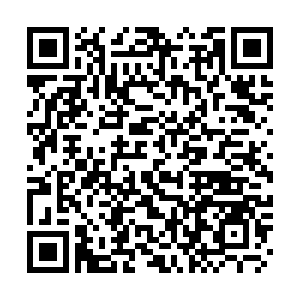 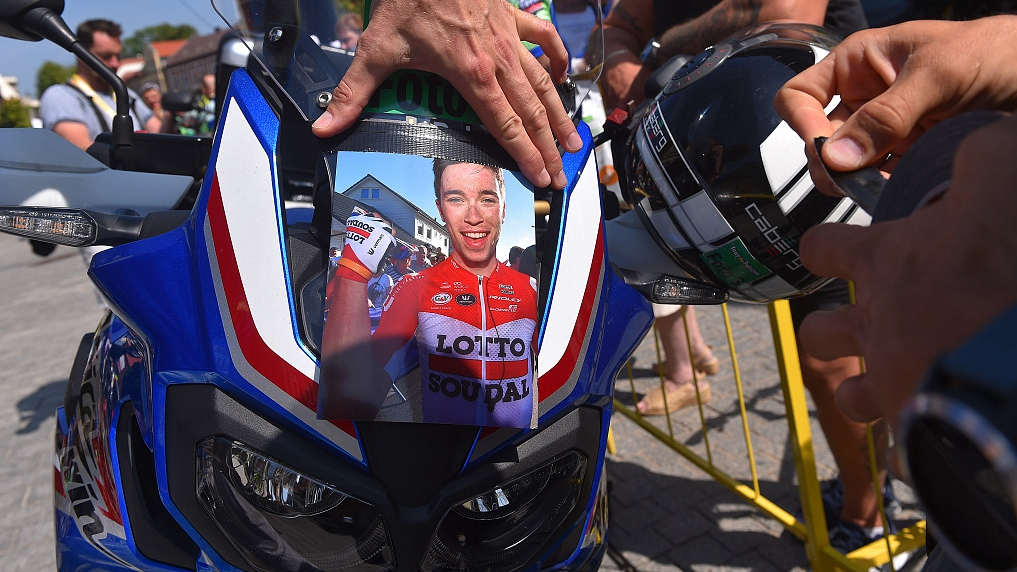 Belgian cyclist Bjorg Lambrecht died from a "massive internal hemorrhage" and would have needed a "miracle" to survive his fatal crash on the Tour of Poland, his team doctor said on Wednesday.

Lambrecht, 22, was killed following a crash on Monday's third stage of the race after losing control of his bike and colliding with a concrete bridge over a ditch.

"Bjorg had the biggest stroke of bad luck that was possible by the way he crashed. With such internal hemorrhages, a miracle is needed, a miracle which he wasn't given.

"The place and the time did not influence the consequences. Even if such trauma would have happened inside a hospital, chances of a bad outcome are real."

Lotto Soudal riders lined up for Wednesday's fifth stage despite the death of their teammate.

"It has been decided that all our Lotto Soudal riders will start in stage five of the @Tour_de_Pologne today and will ride for Bjorg," the team tweeted ahead of the start from the Wieliczka Salt Mine. 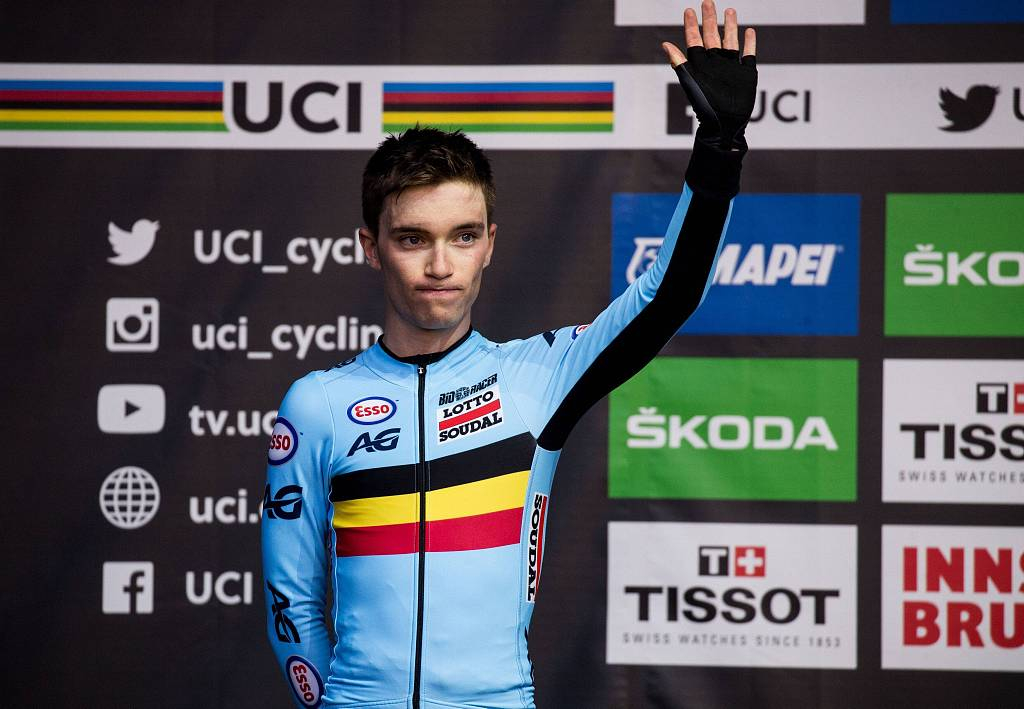 Team members and staff held discussions late into Tuesday night over whether the riders would continue in the race, according to Polish agency PAP.

The fifth stage was won by Slovenia's Luka Mezgec in a sprint to the finish at Bielsko-Biala, with Germany's Pascal Ackermann retaining the overall leader's yellow jersey.

They then repeated the homage and stopped cycling at the same distance where Lambrecht had crashed a day earlier.

His parents had seen him off at Monday's start and were waiting for his arrival at the finish line, race organizers said.

He was resuscitated on the spot, then taken in critical condition to a hospital in Rybnik, where he died on the operating table.

The city's public prosecutor has opened an investigation into the causes of the incident.

"I competed in many races against him. It's very tough, it makes me really sad," said Bernal on his return home to Colombia on Wednesday.

(Cover:  People pay tribute to Bjorg Lambrecht of Belgium with a photograph during the 76th Tour of Poland 2019, August 6, 2019. /VCG Photo)