Philippine president vows never to allow the U.S. to deploy missiles in the country
CGTN 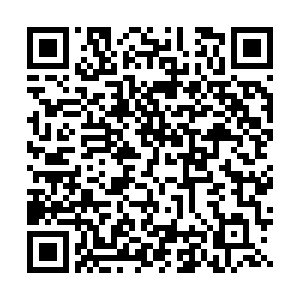 Philippine President Rodrigo Duterte declared that his country would never allow the United States to deploy missile systems on its soil.

Despite the Mutual Defense Treaty between the Philippines and the United States, Duterte said late Tuesday he would bar the entry of foreign weapons, including nuclear arsenal in the country since this is considered a violation of the Philippines Constitution.

"There's an item in the newspaper that they are going to place some ballistic mid-range (missiles). That can never happen," Duterte said before a gathering of Philipino-Chinese business leaders at the presidential palace of Malacanang.

"That will never happen because I will not allow (it) because it's also a violation of the Constitution. You cannot place nuclear arms in the Philippines," Duterte added. 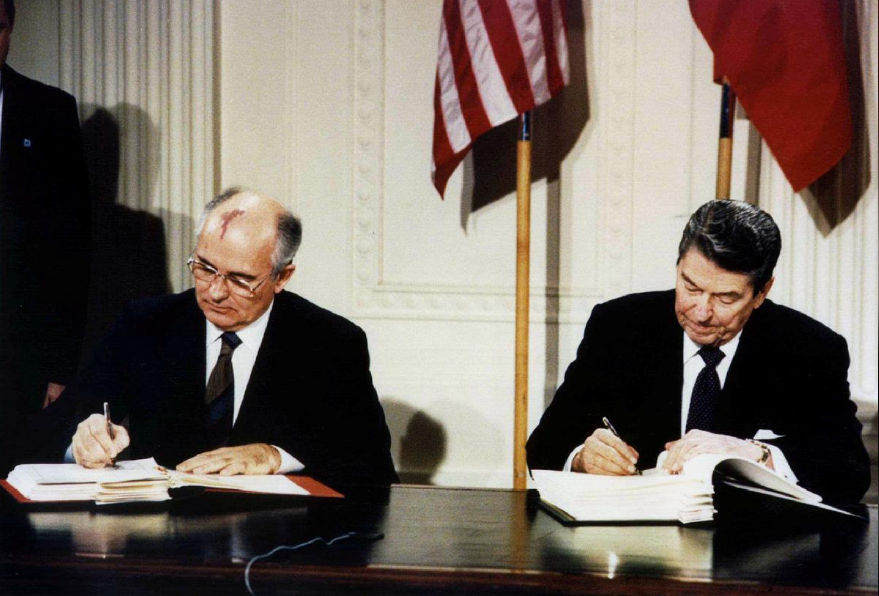 Moreover, he said he would not allow any "foreign troops" in the country.

The United States formally withdrew from the Intermediate-Range Nuclear Forces (INF) treaty with Russia on August 2, which was signed by the former Soviet Union and the United States back in 1987. 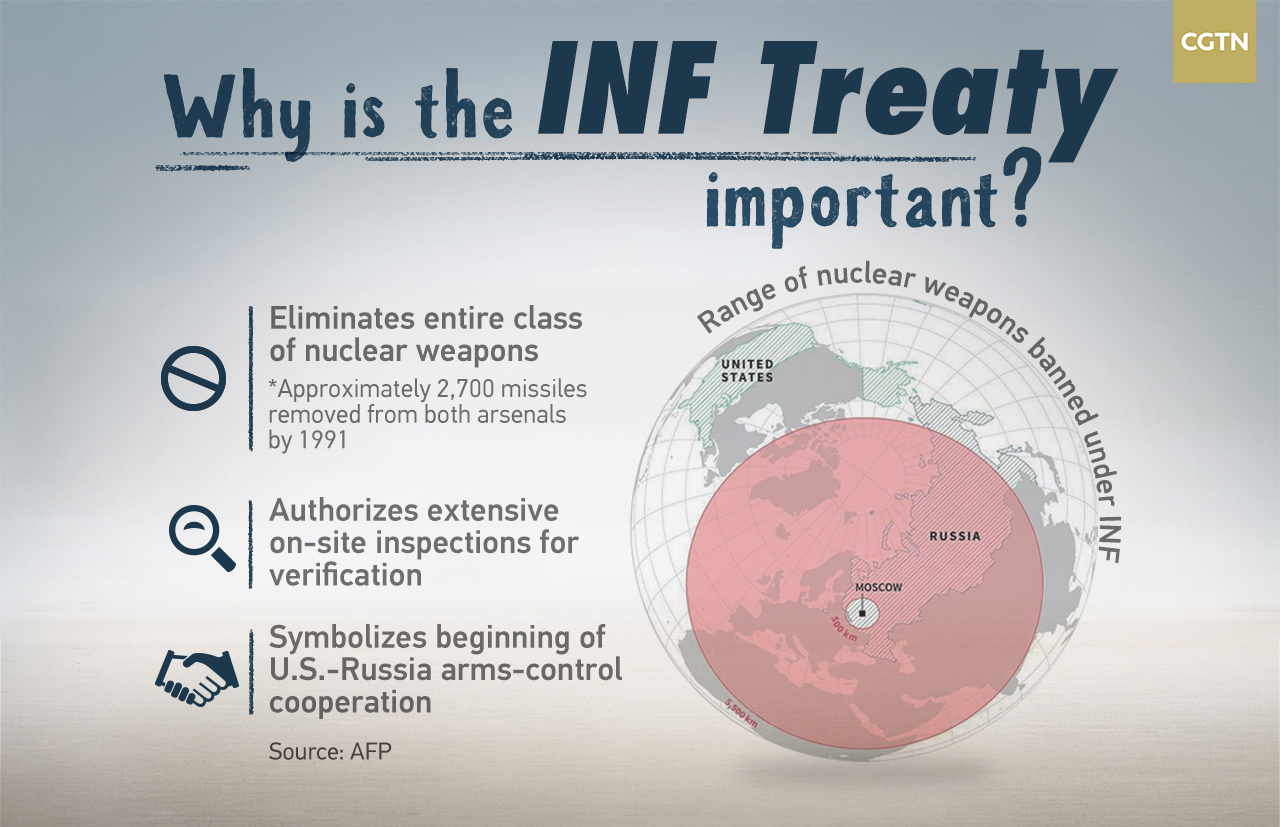 The United States is seeking deployment of its mid-range missiles in the Asia-Pacific region after pulling out of the INF treaty.

U.S. Defense Secretary Mark Esper told reporters in Sydney on Friday he wants to deploy an intermediate-range conventional missile in the Asia-Pacific region within months.