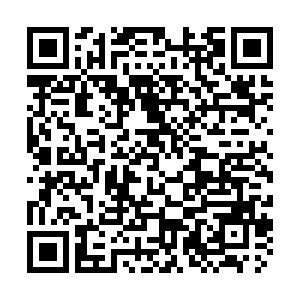 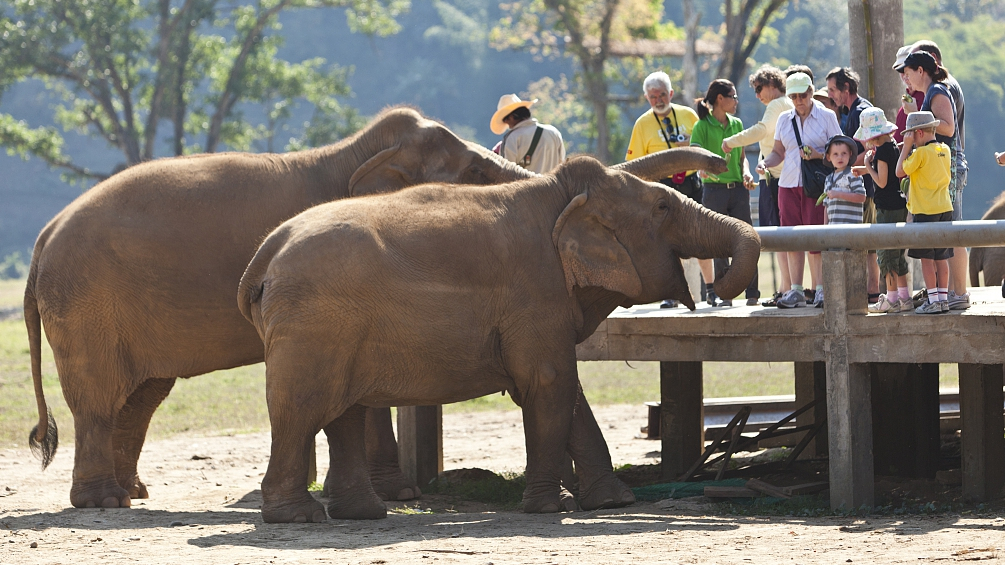 Elephant rides and shows in Thailand have become less popular with Chinese tourists in recent years, according to a report released ahead of World Elephant Day — which falls on August 12 — with most travelers now preferring animal-friendly tours.

Experts said the trend shows public awareness of wildlife protection is becoming stronger, which will benefit animal protection efforts around the world.

The report, released on Wednesday by World Animal Protection, an international nonprofit organization, was based on several surveys regarding wildlife-related tours in Thailand.

The surveys, conducted from 2014 to 2019, collected responses from more than 40,000 tourists from 16 countries, including the United States, China, Germany, Australia, the United Kingdom and Sweden.

They found that 36 percent of Chinese travelers had ridden elephants in 2016 but only 23 percent had done so this year. The percentage of travelers who had watched elephant shows declined from 44 percent to 18 percent in the same period. 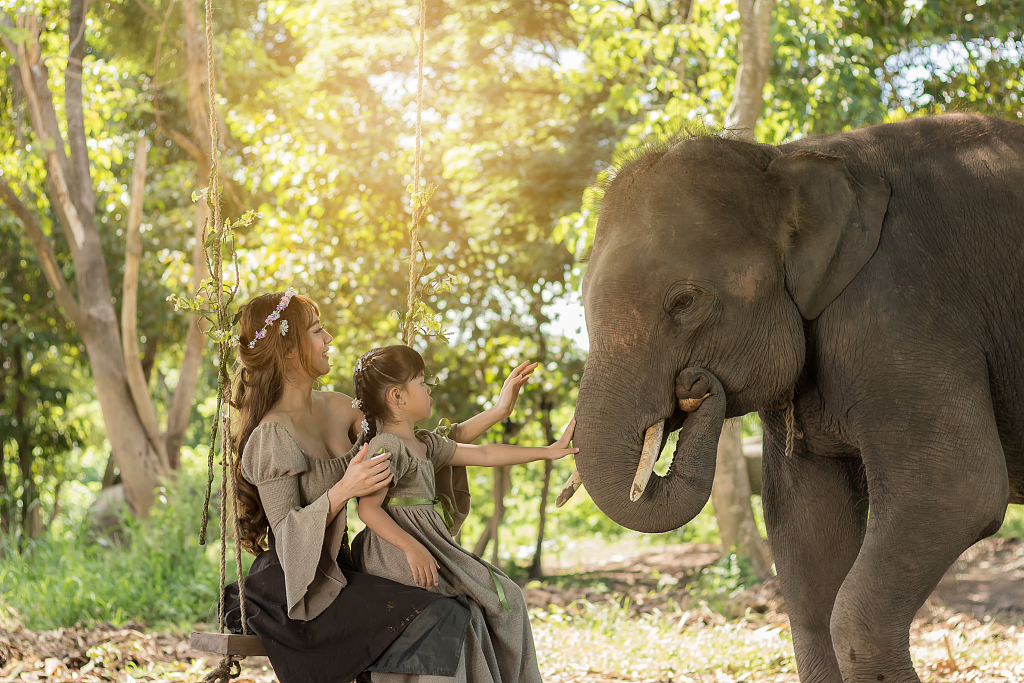 Tourists interact with an elephant in Thailand. /VCG Photo

Tourists interact with an elephant in Thailand. /VCG Photo

Last year, 37 percent of Chinese travelers said riding elephants was an acceptable form of entertainment, a decline of 8 percentage points compared with the previous year and below the global average of 41 percent.

"Attitudes are changing among Chinese tourists when it comes to the use of wildlife in entertainment," said Zhao Zhonghua, head of the organization's China office. "This trend shows that Chinese tourists prefer elephant-friendly travel."

According to Thailand's Ministry of Tourism and Sports, Chinese tourists accounted for 28 percent of all foreign visitors to the country last year, making 10.35 million visits.

Eighty-one percent of Chinese respondents agreed that tour operators should avoid activities that cause suffering to animals.

By July, about 240 tourism companies around the world, including 15 in China, had removed wildlife entertainment services — including elephant riding — from the itineraries they offered, according to World Animal Protection. 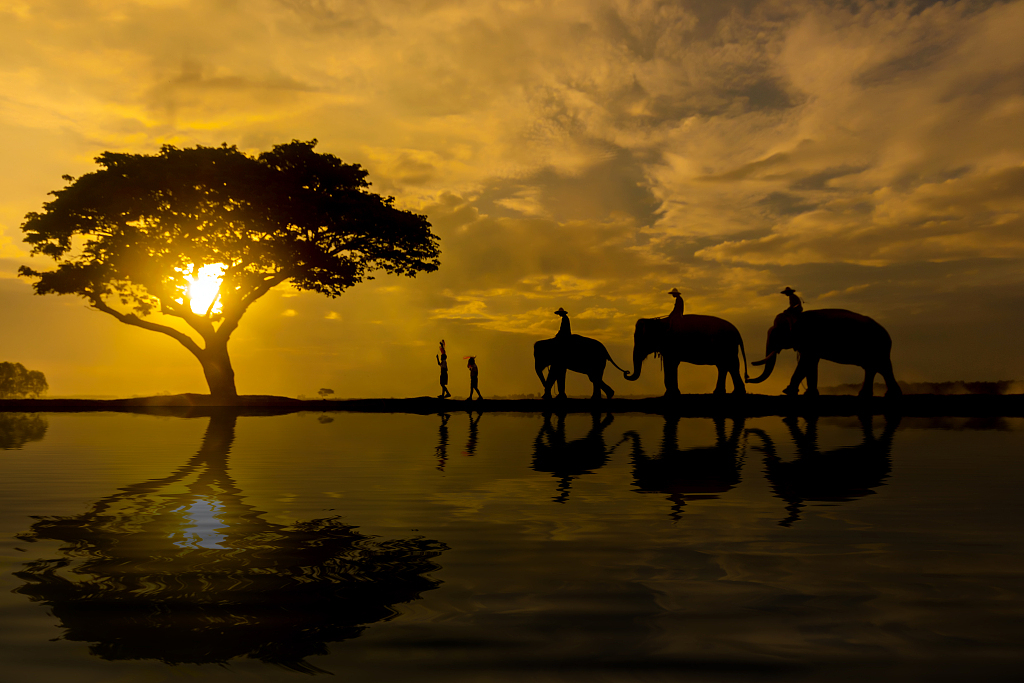 "China has made significant efforts on wildlife protection," Zhao said. "For example, it has banned the ivory trade since 2017. Under joint efforts from the government and travel agencies, we can see a rise of public awareness about animal protection, which is very encouraging."

He said wildlife-friendly tours were becoming more popular among Chinese.

The organization released survey results in May that showed more than 90 percent of Chinese travelers that participated in wildlife tours overseas would say no to activities that might be bad for wildlife.

"Wildlife protection needs efforts from all of us, and we will keep updating such information, encouraging more travelers to join our efforts," said Lin Yi, a manager at Qyer, a Chinese website that enables travel enthusiasts to write notes and exchange experiences.