Southeast Division: What do teams gain and lose in 2019 NBA offseason
Li Xiang 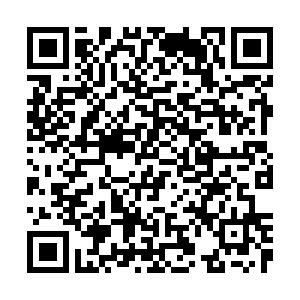 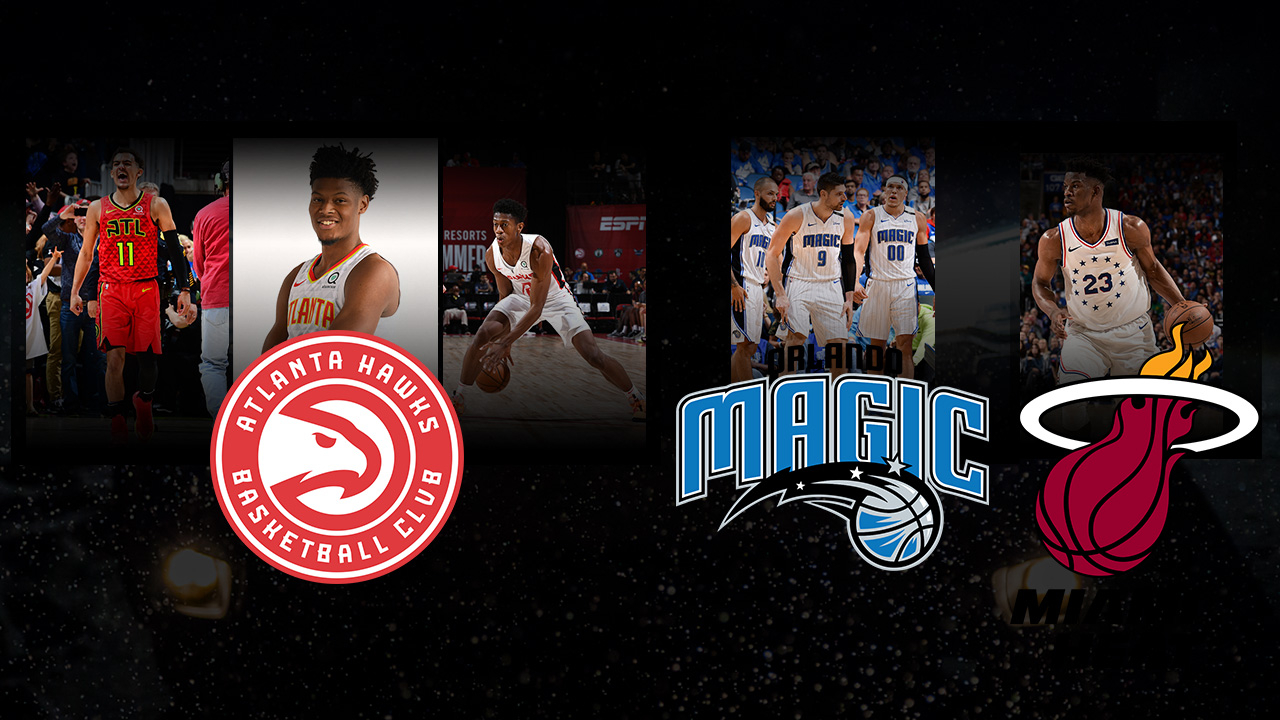 In the final installment of our 2019 NBA offseason series, we will talk about the Southeast Division, which includes the following five teams: Miami Heat, Orlando Magic, Atlanta Hawks, Charlotte Hornets and Washington Wizards. Compared with the other five divisions (Pacific, Atlantic, Southwest, Central and Northwest), this division does not seem competitive enough in the new season. 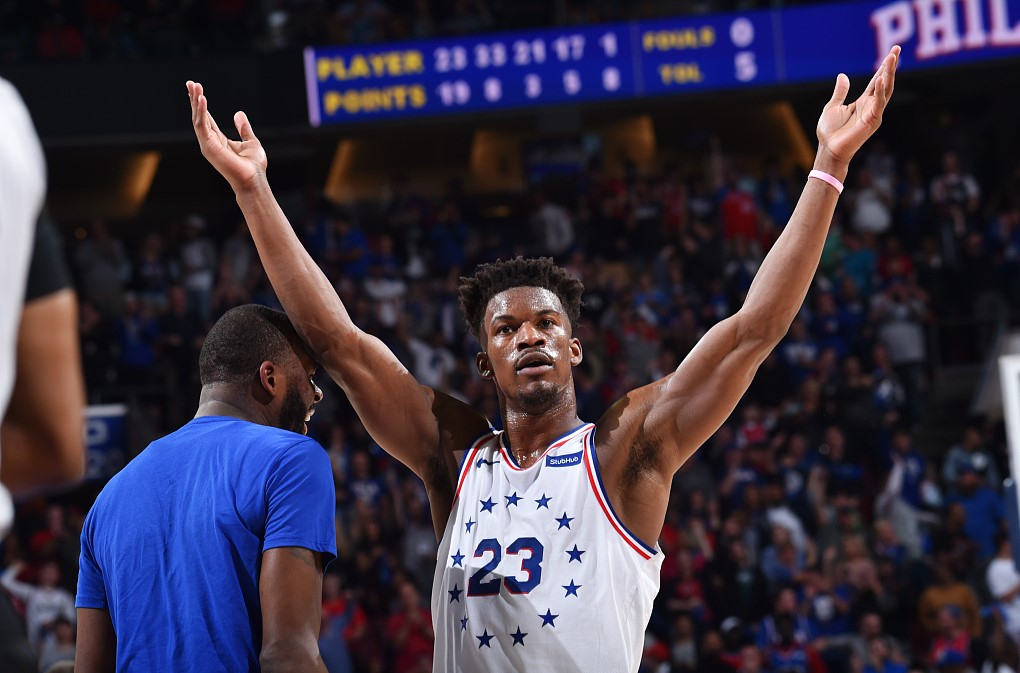 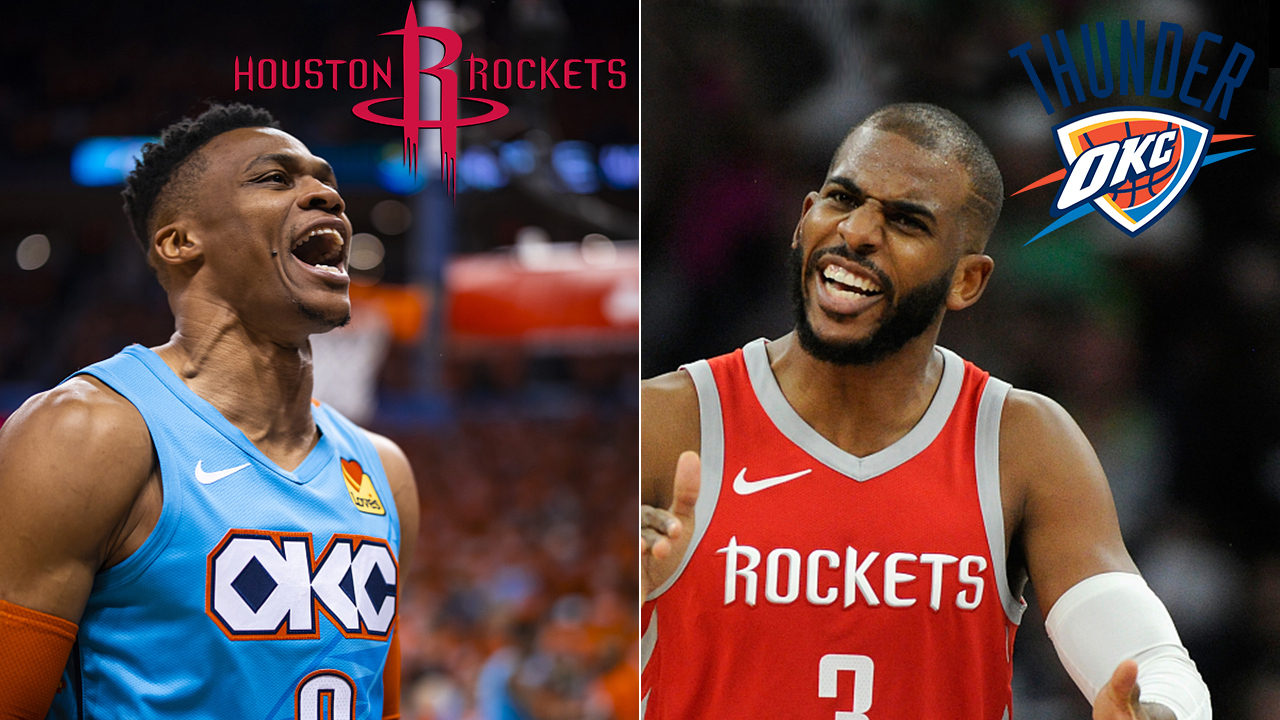 Pat Riley, president of the Heat, had big plans for the team and that's why he went far enough to introduce Butler and tried to land Russell Westbrook and then, Chris Paul. However, he failed, which should not be any surprise because, firstly, the Heat don't have many valuable assets, and secondly, they also wanted to get rid of the contracts of Whiteside and Goran Dragic.

It's hard to call the four-team trade involving Butler and Whiteside a total win because Miami had to add Josh Richardson to the deal. Meanwhile, though they tried, any offer including Dragic is not attractive enough, either to the Rockets or to the Oklahoma City Thunder.

Though playoffs competition is not as intense as it is in the West, the Heat are at best on the edge of the playoffs with their current unit. Their biggest chance is to wait patiently, like the Toronto Raptors and the 76ers did last season, until any team is willing to trade its All-Star players. 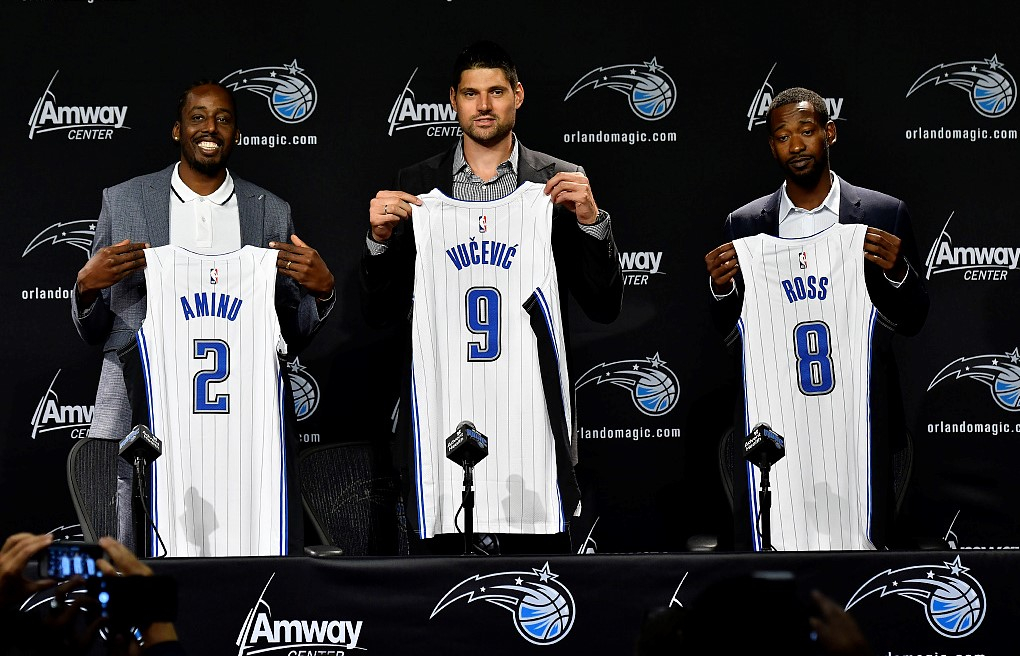 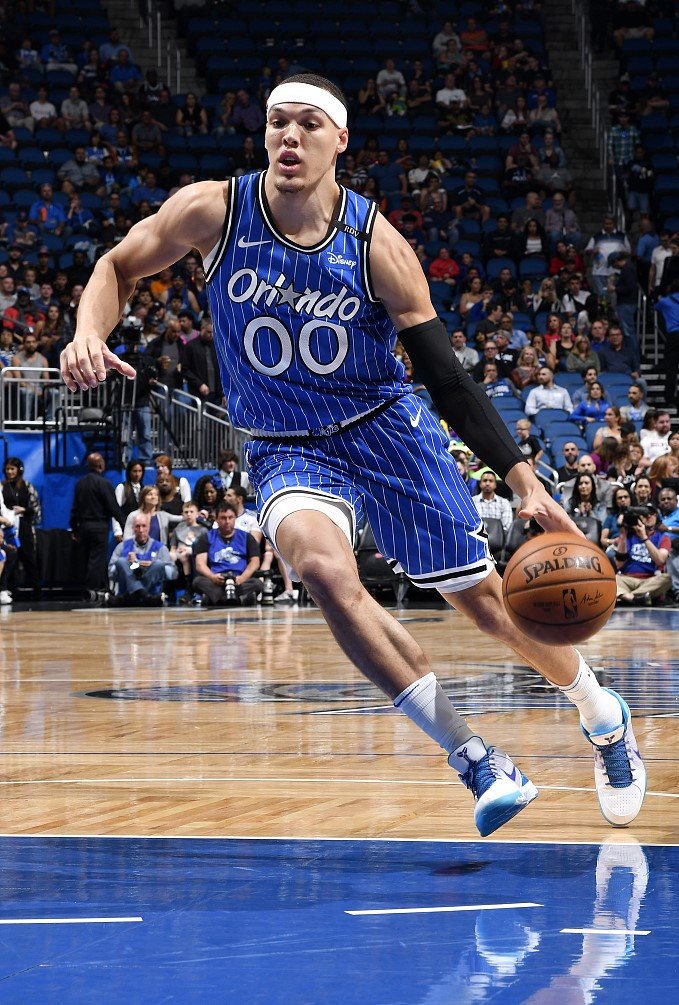 Aaron Gordon of the Orlando Magic needs to improve his game. /VCG Photo

Aaron Gordon of the Orlando Magic needs to improve his game. /VCG Photo

The Magic did OK on the market this summer. They kept their best offensive weapon, Vucevic, with a necessarily expensive contract and Ross, a big-heart 3-point shooter whose skills will be highly needed in the playoffs. Adding Aminu to their squad can enhance the team's defense in the wingman position and allow Aaron Gordon to invest more effort on offense.

Nonetheless, none of the above is good enough to bring dramatic change to Orlando. They proved that they could enter the playoffs last season but also had their biggest weakness exposed: poor offense. Vucevic was there back then and you cannot expect a 29-year-old center to do any better; Ross has a big heart but he is just a shooter and the reason Portland let Aminu go is because he lacks scoring ability.

The Magic will have to count on Gordon to improve his offensive skills, including 3-pointers and post-up offense. Markelle Fultz may be a long shot, or his career is coming to an end. 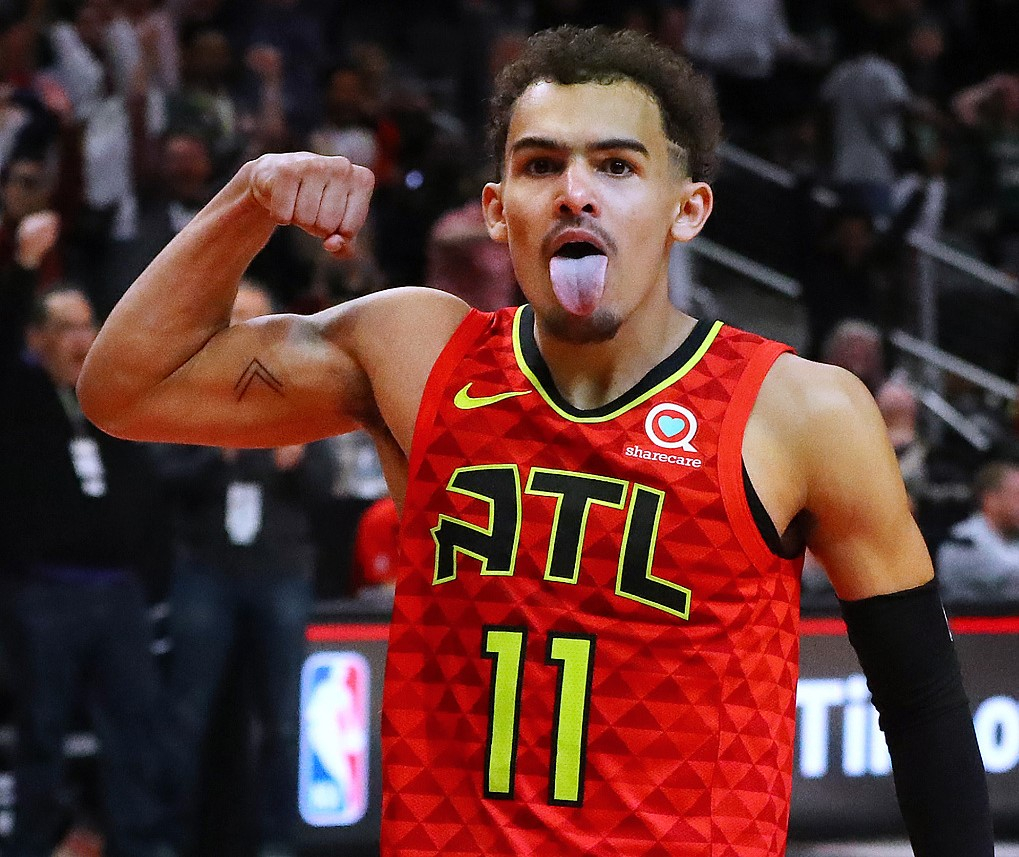 Trae Young of the Atlanta Hawks has a very successful season in his first year in the NBA. /VCG Photo

Trae Young of the Atlanta Hawks has a very successful season in his first year in the NBA. /VCG Photo 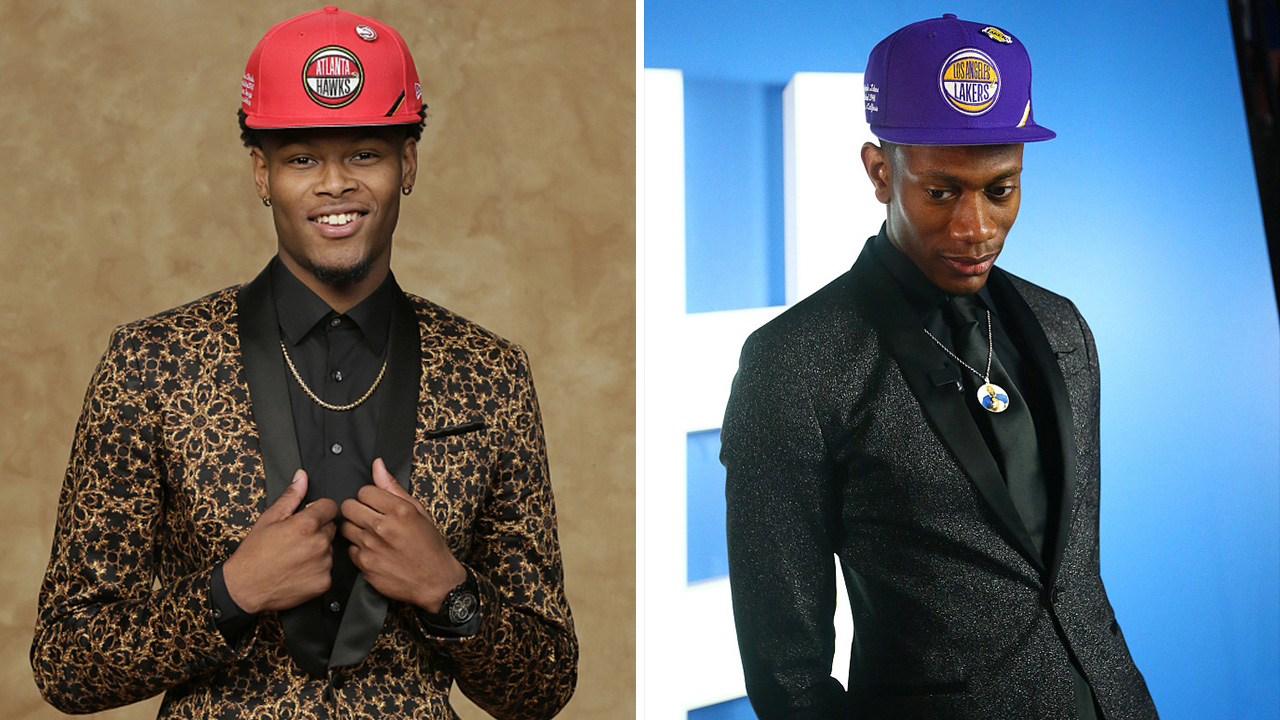 The Hawks continued with their plan: taking in short-term contracts to collect cap space while giving enough time for their young men to grow. They were doing pretty well with the first task. In the 2019-20 season, the Hawks will have in total 105 million U.S. dollars on their payroll, but one year later, that number will drop to less than 20 million.

As for youngster growth, Trae Young is already a great success after a 19.1-point, 3.7-rebound and 8.1-assist season as a rookie. Atlanta selected De'Andre Hunter and Cam Reddish with the No. 4 and No. 10 picks respectively in the 2019 NBA Draft. In such a zero-stress environment, the two should have better chances of cashing in their talents.

Atlanta's problem is that there won’t be many big names on the free agent market in the summer of 2020 and the city is not an attractive destination for star players. Yet if the Hawks continue their plan like they did in the last two years, their chance will come. 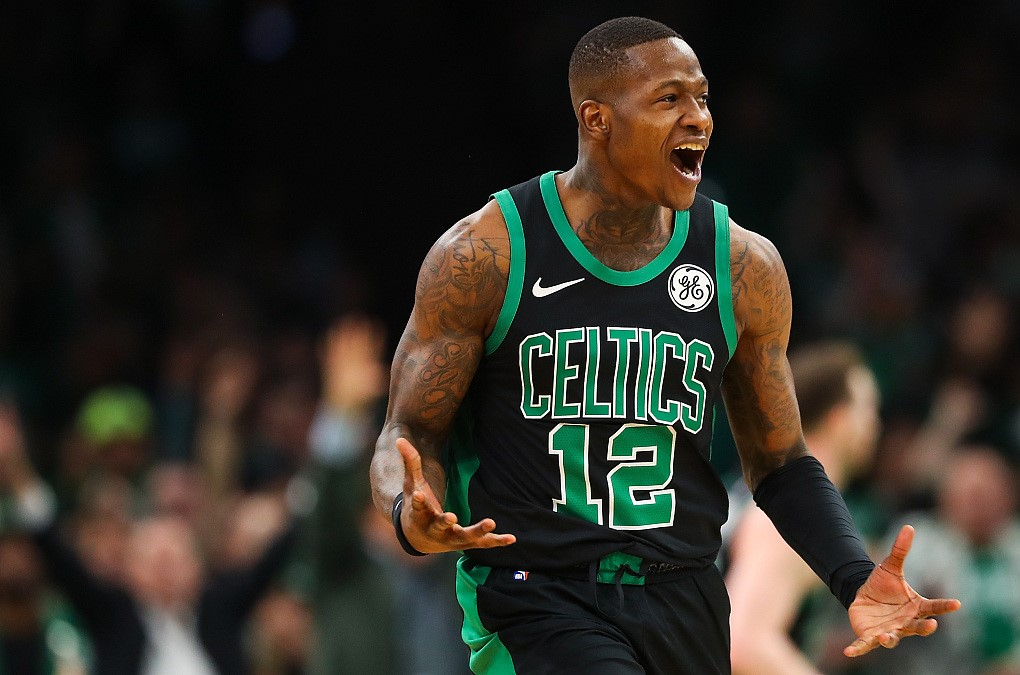 The Charlotte Hornets and the Washington Wizards could join the New York Knicks and the Cleveland Cavaliers as the league's biggest failures this summer. The Hornets were desperate to save money and that's why they did not offer Kemba Walker a maximum contract, letting him join the Boston Celtics. The same happened to Jeremy Lamb. However, signing Terry Rozier to a three-year, 58-million-U.S.-dollar contract was really confusing. Letting Walker go meant that the team was not really aiming for anything next season and Rozier's disappointing performance last season was not worth his new contract.

The truth is, it's difficult for Charlotte to collect much cap space this summer because they still have Nikolas Batum and Cody Zeller, who together will get 40 million U.S. dollars. Furthermore, Bismack Biyombo, Marvin Williams and Michael Kidd-Gilchrist all chose to exercise their player option. Why wouldn't they? There's no way they can make more money anywhere else. 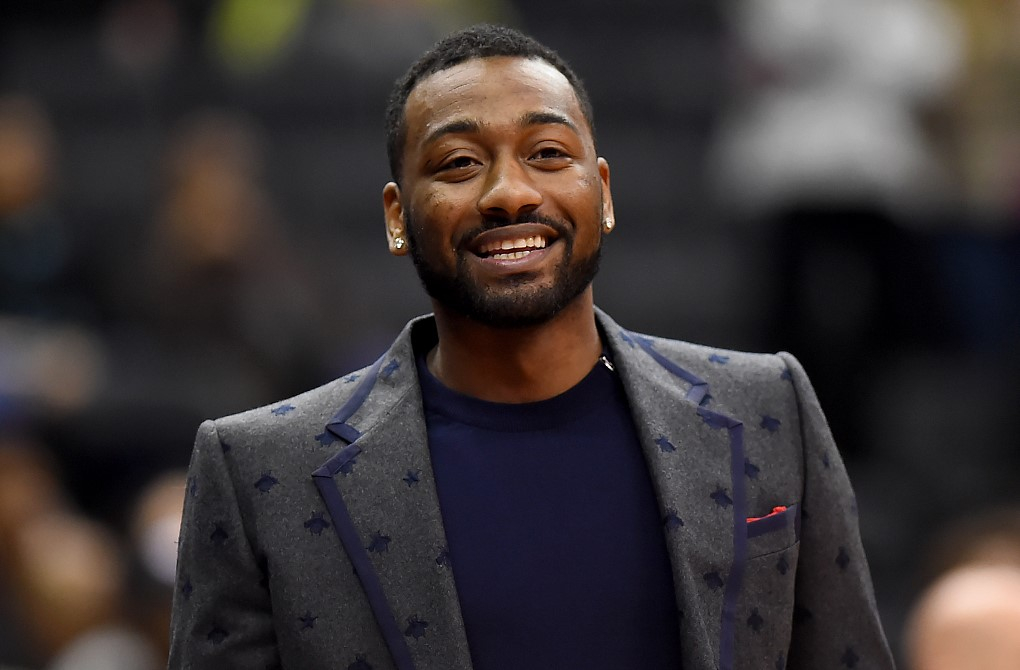 John Wall of the Washington Wizards is ruled out for the 2019-20 season. /VCG Photo

John Wall of the Washington Wizards is ruled out for the 2019-20 season. /VCG Photo

The Wizards were quite busy on the market. They kept Thomas Bryant and Ish Smith, acquired Davis Bertans, C.J. Miles and Isaiah Thomas, let Jabari Parker, Trevor Ariza, Tomas Satoransky, Bobby Portis, Jeff Green go and got rid of Dwight Howard. At least they were trying to make a change.

Well, their efforts will be pointless as long as John Wall and his four-year, 171-million-U.S.-dollar contract are still there. The 2010 No. 1 select was basically ruled out for the whole new season, his ruptured left Achilles tendon will take away his speed and his shooting remains disappointing. It only made Washington's story worse when Bradley Beal, the team's No. 2 player, turned down a three-year, 110-million-U.S.-dollar contract extension.