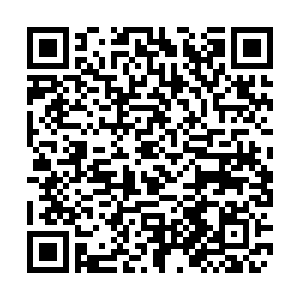 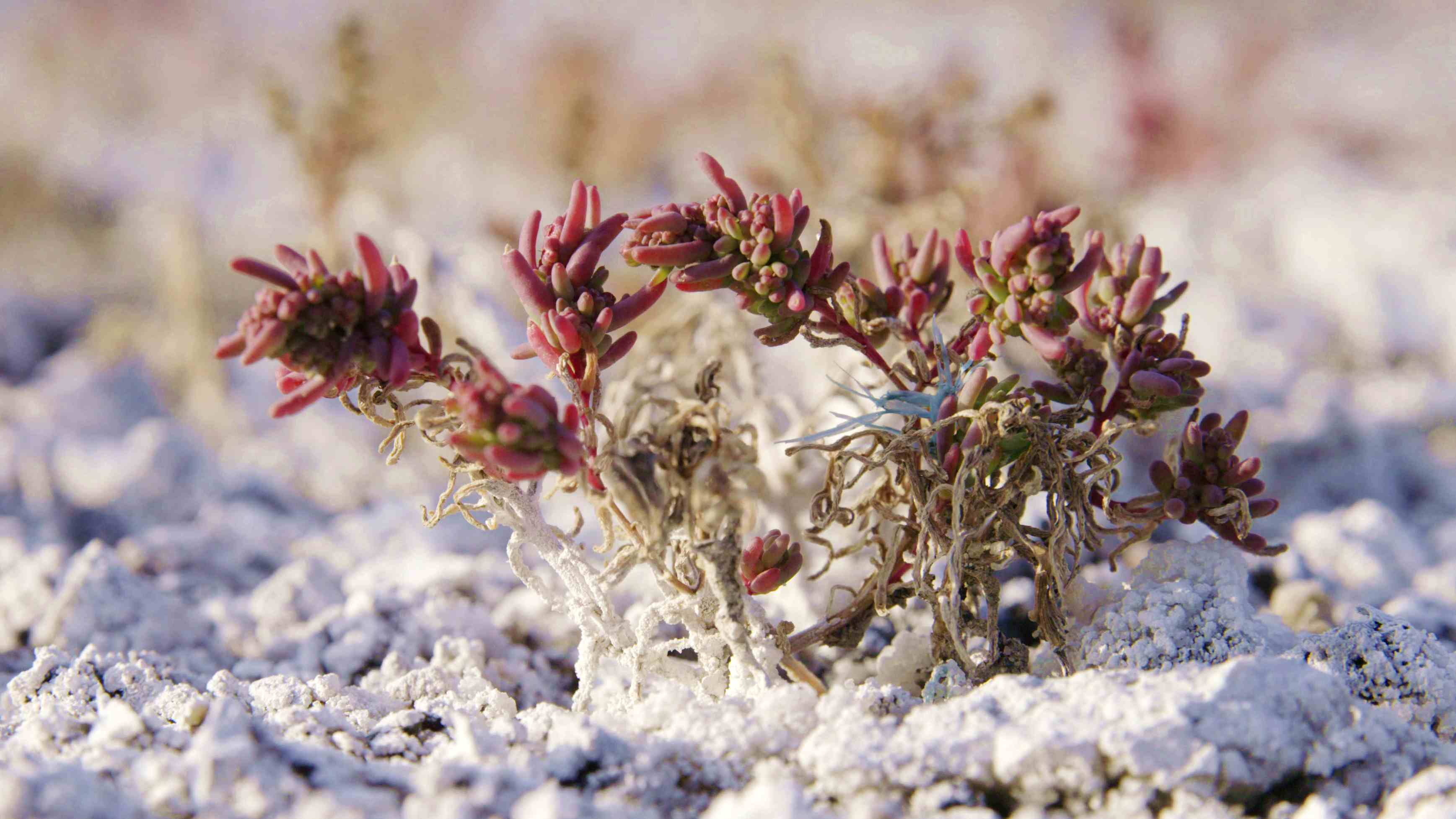 The glasswort, also known as sea asparagus, is one of the most saline-resistant plants on Earth. It can thrive in areas with high salinity such as salt lakes and salt marshes. In China, it is widely spread along the eastern coastline and in the northwestern saline lands.

The ashes of the glasswort plant can be used as an important ingredient for glassmaking and soapmaking. This succulent plant also has small flowers from June to August.

Watch this video filmed by CGTN Nature's film crew at the Yuncheng Salt Lake in northern China's Shanxi Province to learn more about the glasswort.