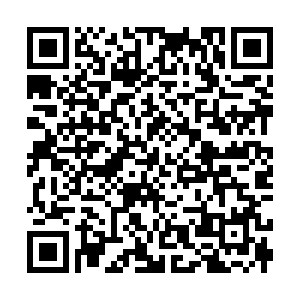 Damascus said the agreement represented a "blatant attack" on Syria's sovereignty and territorial unity and a "dangerous escalation."

The agreement setting up a joint operation center to manage a strip of territory at the Turkish border showed "American-Turkish partnership in the aggression against Syria," SANA cited a Foreign Ministry source as saying.

The U.S.-Turkish "aggression" represented "a dangerous escalation and a threat to peace and stability in the area." 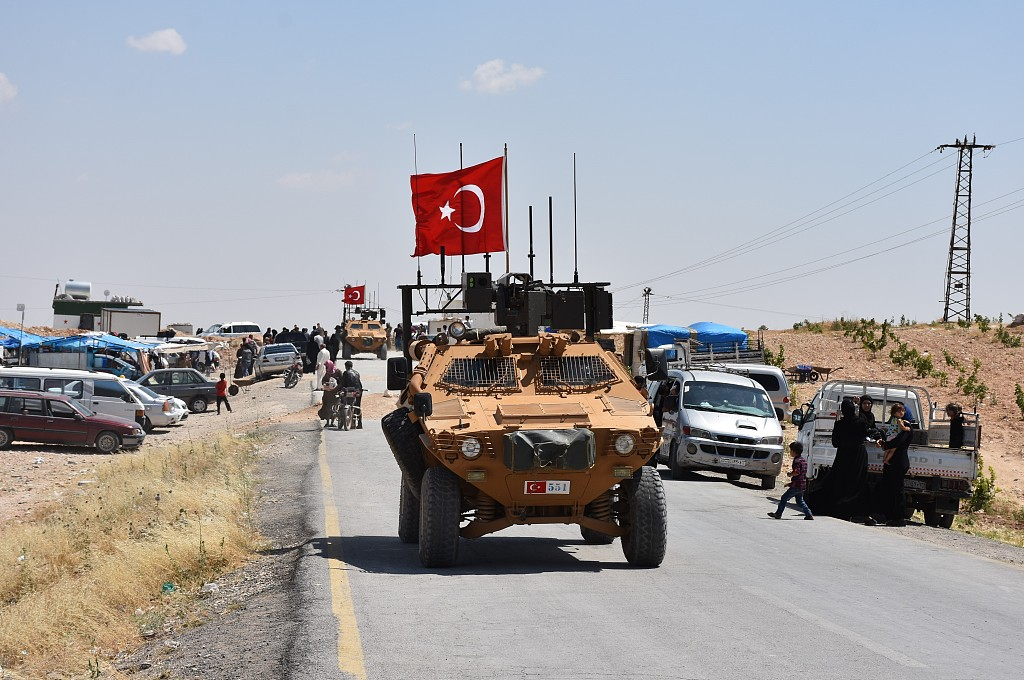 The United States and Turkey agreed on Wednesday to establish a joint operation center in Turkey to coordinate and manage a planned safe zone in northeast Syria, a move that appeared to reduce the chance of imminent Turkish military action.

The two countries gave few details of the deal, which followed three days of talks between military delegations and months of stalemate over how far the safe zone should extend into Syria and who should command forces patrolling it.

The proposed zone aims to secure a strip of land stretching more than 400 kilometers along Syria's northeastern border with Turkey, much of it controlled by the Kurdish YPG militia that fought with U.S. support against ISIL militants.

Ankara sees the YPG as terrorists who pose a grave security threat and has demanded that the United States sever its ties with the Kurdish militia.

Turkey has twice sent forces into northern Syria in the last three years to drive back YPG and ISIL fighters from the border, and President Tayyip Erdogan had said on Sunday a third incursion was imminent, targeting YPG-controlled territory east of the Euphrates river. 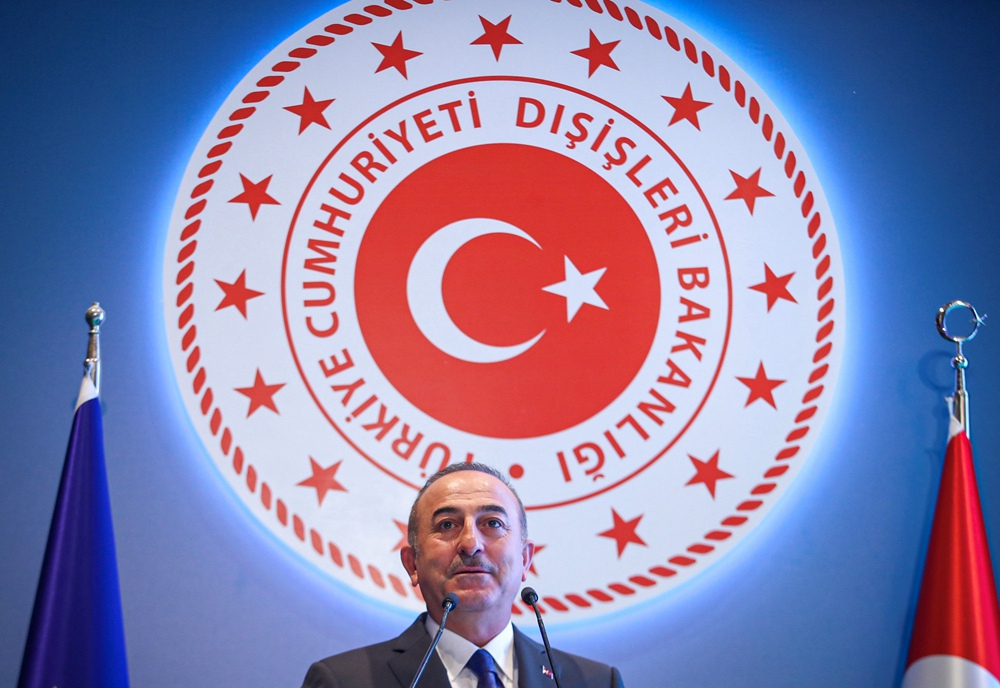 Turkish Foreign Minister Mevlut Cavusoglu said on Thursday his country will not allow efforts to establish the safe zone with the U.S. in northeast Syria to stall in the same way that their agreement on control of the Syrian town of Manbij has been delayed.

The Manbij roadmap was an agreement made between the NATO allies last year for the withdrawal of the YPG militia from the town.

"We will not allow these efforts (on the safe zone) to turn into the Manbij roadmap," Cavusoglu told a news conference in Ankara. He said he and U.S. Secretary of State Mike Pompeo drew up the roadmap in June last year, and that it was supposed to be executed within 90 days.

"But the United States delayed this with many excuses, such as joint patrols," he said.

(Cover: A Turkish-backed Syrian fighter in Tadef, near the city of al-Bab, in the eastern countryside of Aleppo Province, Syria, August 6, 2019. /VCG Photo)