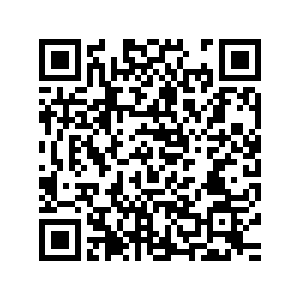 A tremor was felt in Taiwan early Thursday morning as a 6.4-magnitude earthquake hit sea waters off the island's eastern coast.

The quake, with a depth of 30 kilometers, jolted waters off Yilan County at 5:28 a.m. BJT, according to the China Earthquake Networks Center. 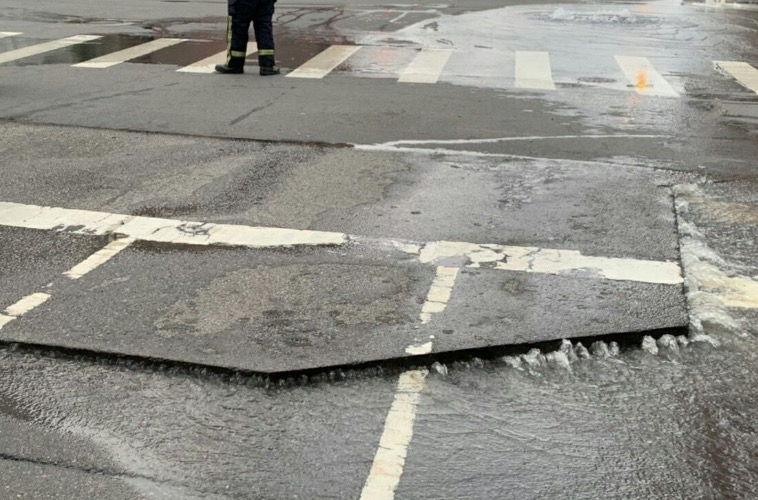 The quake made buildings sway strongly in Taipei and caused power outages to more than 1,400 houses. No casualties have been reported so far.

Local fire brigades rushed to tackle the gas leak caused by the tremor.

A disaster response center has been set up following the quake.