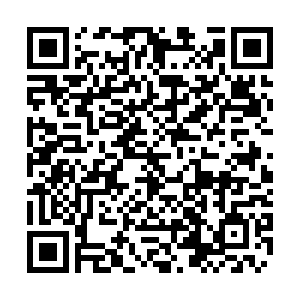 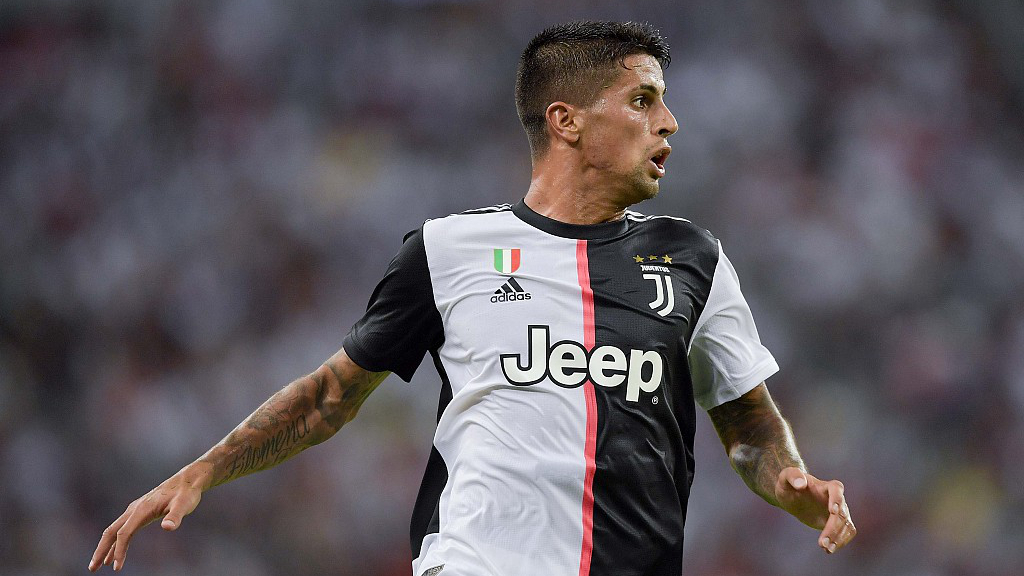 Joao Cancelo has signed a contract with Manchester City until the summer of 2025. /VCG Photo

Joao Cancelo has signed a contract with Manchester City until the summer of 2025. /VCG Photo

Premier League clubs have been busy in the transfer market this summer as Thursday's deadline rapidly approaches. Although the rest of Europe remains open until the end of the month, English clubs will not be able to replace any players they sell after the deadline until January. 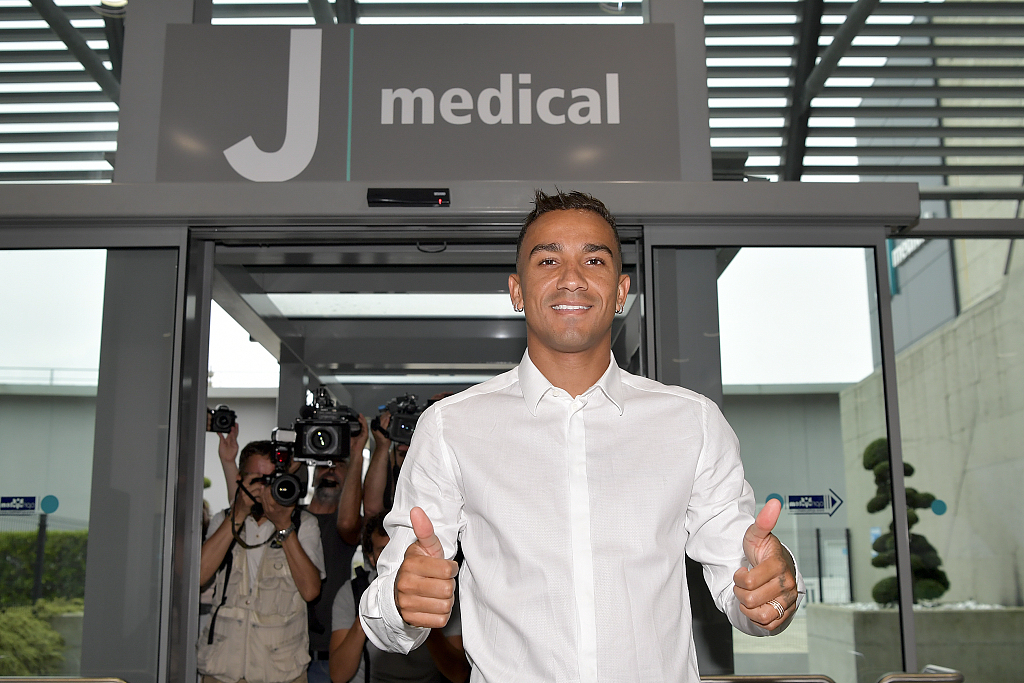 Welbeck, 28, has been without a club following his release from Arsenal at the end of last season. He broke his ankle playing for the Gunners in November.

Arsenal could bolster their defense significantly in the final 24 hours before the Premier League transfer window closes on Thursday by signing Kieran Tierney and David Luiz, according to reports.

Scottish left-back Tierney has been a target for the Gunners, who have had two bids previously rejected by Celtic.

However, Tierney, who sat out Celtic's 1-1 draw with CFR Cluj in Romania on Wednesday as he recovers from a hernia operation, is set to travel to London after the clubs finally agreed on the payment structure of a 25 million pounds move according to widespread reports.

Arsenal's long search for a center-back cover could also be resolved on Thursday should Luiz move across London from Chelsea.

The 32-year-old did not train with the rest of his Chelsea teammates on Wednesday.

Arsenal conceded 51 goals in the Premier League last season to miss out on Champions League football for a third consecutive season.

And their defense was further weakened by the departure of club captain Laurent Koscielny to Bordeaux on Tuesday. 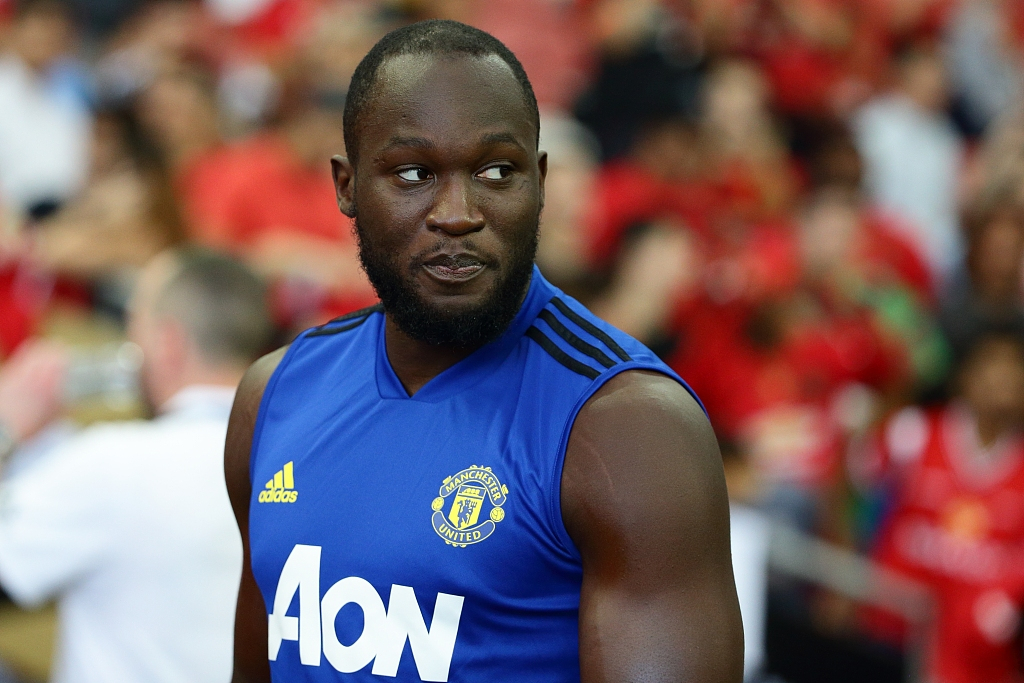 Romelu Lukaku is on the verge of moving to Inter Milan. /VCG Photo

Romelu Lukaku is on the verge of moving to Inter Milan. /VCG Photo

Romelu Lukaku is on the brink of a move to Inter after a fee of around 80 million euros was accepted by Manchester United.

Lukaku will travel to Milan on Thursday night ahead of an anticipated medical with Inter on Friday.

Giovani Lo Celso is closing in on a move to Tottenham. Also, Tottenham have reportedly agreed to a deal with Juventus to sign Paulo Dybala, but the player's image rights are holding up the completion of the transfer.