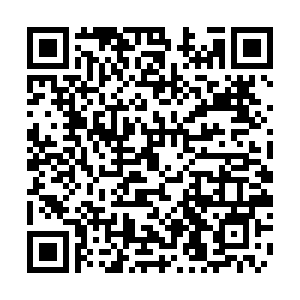 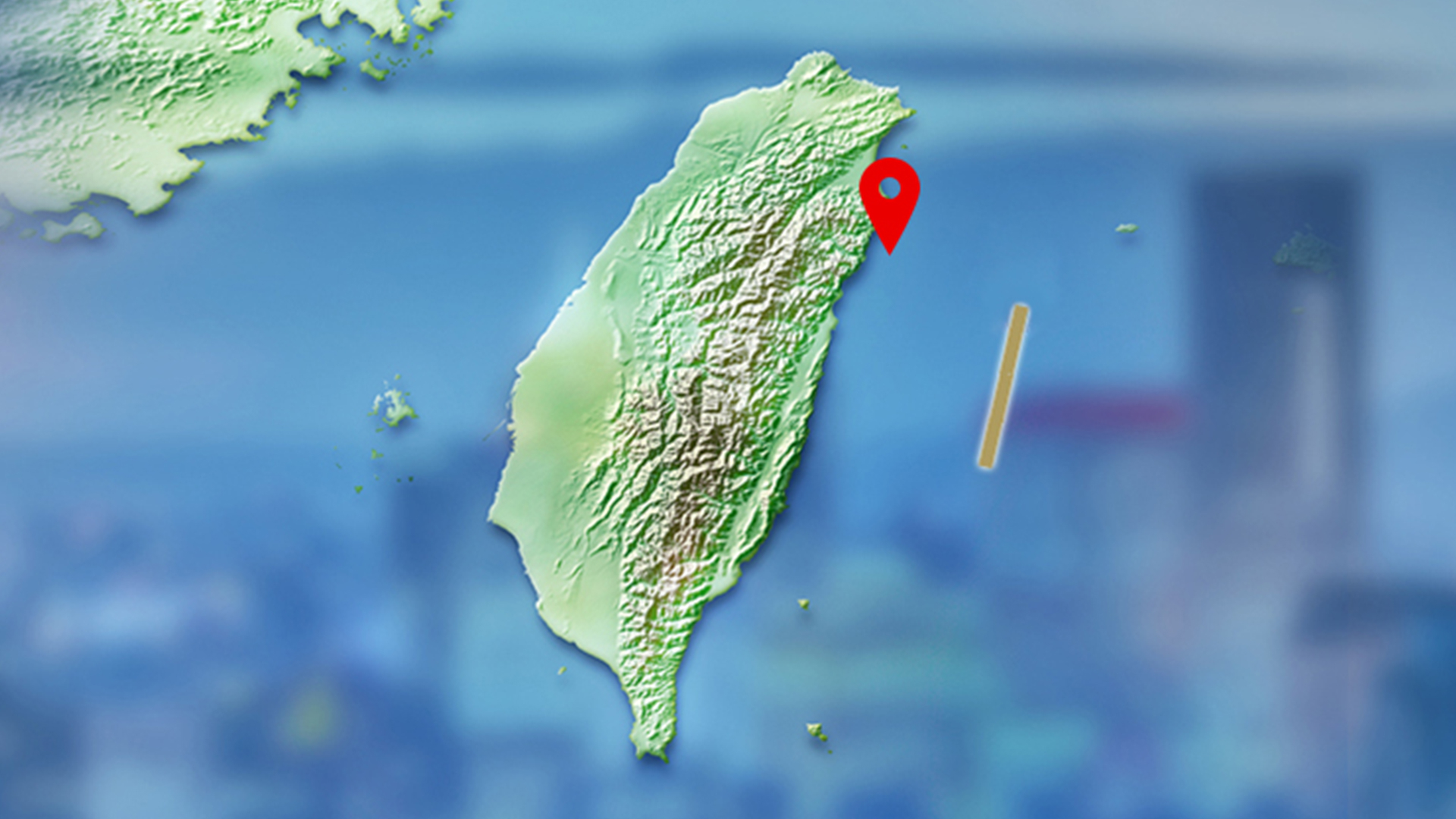 A magnitude-6.4 earthquake struck off the northeastern part of Taiwan on Thursday, plunging over 10,000 buildings in darkness.

Local media reported one woman was killed by falling furniture. Regional railway services were suspended, and there were reports of gas and water leaks.

Hours after the earthquake, Taiwan is bracing itself for another natural disaster, as weather forecasters have issued an alert for Typhoon Lekima. It's expected to hit the island's northeast late on Thursday, bringing rain, landslides and high waves.

Lekima will also bring strong winds and rainstorms to Shanghai and the provinces of Zhejiang, Jiangsu and Shandong on the Chinese mainland. More than 1,500 people were moved to safety as tourists cut their trips short.

One traveler Zhou Yuan said they intended to go to Dalu island but cancelled their plan because of the typhoon.