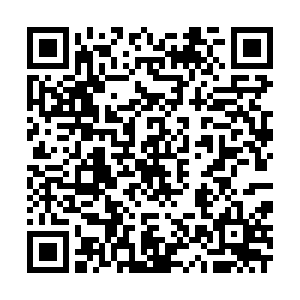 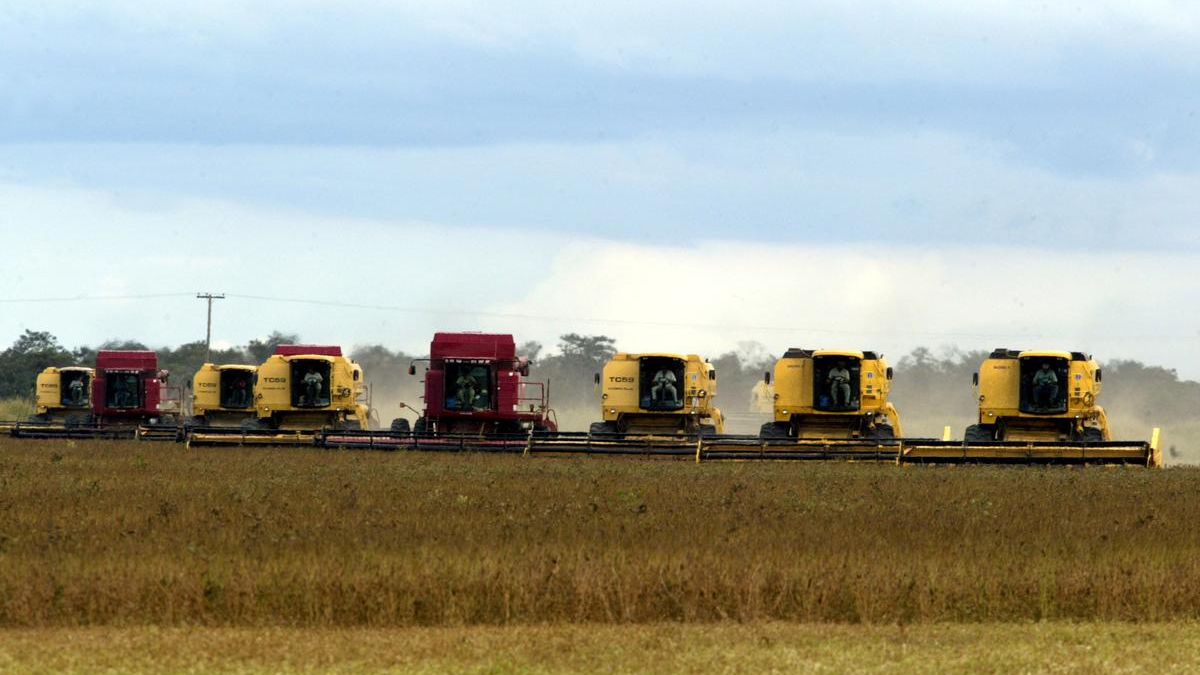 The price of Brazilian soybeans in local currency reached the highest level in almost two months, driven by a spike in port premiums for soybeans and a weaker currency, both caused by the trade dispute between China and the United States.

Prices in Sorriso, at the heart of Brazil's soy country in the state of Mato Grosso, closed at 62.31 reais (15.67 U.S. dollars) per bag on Tuesday, 0.81 percent above the previous day and the highest level since June 18, according to price research center Cepea/Esalq.

Brazil's port premiums at Paranaguá rose to 1.35 U.S. dollars over Chicago futures on Tuesday after the United States escalated the war against China, the world's largest soy importer, which responded by halting all deals for U.S. farm products.

Camilo Motter, a grain broker in Paraná state, said that the combination of a weak Brazilian real and high port premiums were boosting values for soybeans in the domestic market, when considering reais per 60-kg bags.

The Brazilian currency fell by almost five percent against the dollar this month to almost four to the greenback on Wednesday BRBY.

Lucílio Alves, a grains analyst with Cepea/Esalq, said Chinese demand is likely to rise. "After the escalation of the trade war, they will probably focus on Brazil and even cancel U.S. soybean purchases," he said.

Brazilian farmers are taking the opportunity to sell old crop soy and also to clinch some deals to sell next year's crop that they will start to plant next month, according to producers association Aprosoja.