What's the role of Article 370 in Kashmir dispute?
Nayan Seth 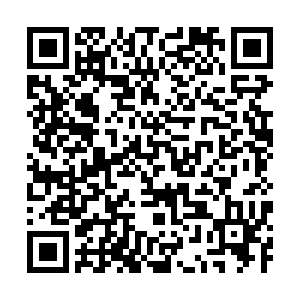 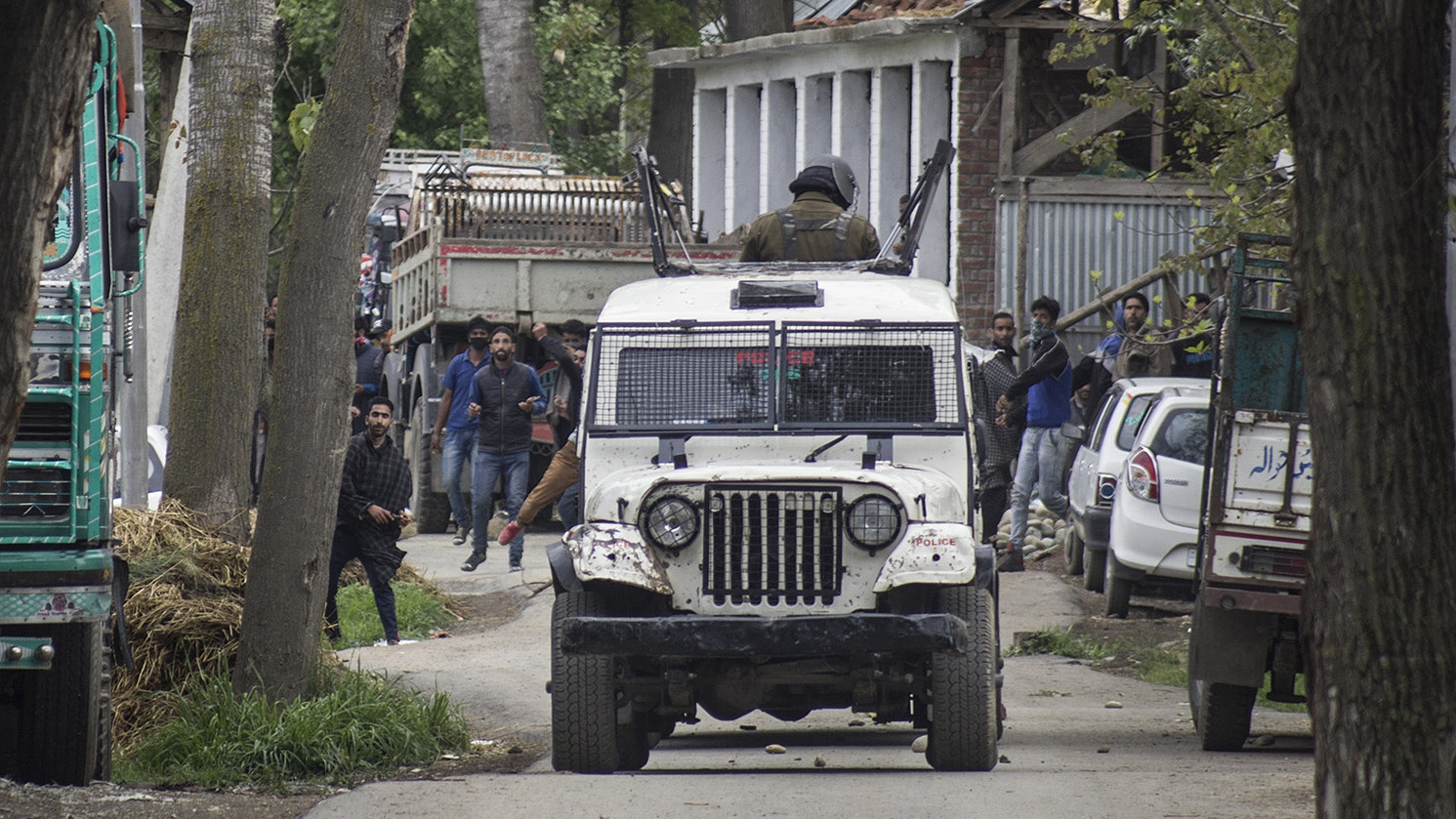 Over 30,000 troops were deployed in the Kashmir valley a week before India announced the scrapping of Article 370 of the Indian constitution./ VCG Photo

Over 30,000 troops were deployed in the Kashmir valley a week before India announced the scrapping of Article 370 of the Indian constitution./ VCG Photo

Kashmir has been a source of dispute between India and Pakistan for over seven decades now. The nations have fought two wars over the Himalayan region and repeatedly clashed in the heavily militarized territory.

On Monday, Indian Prime Minister Narendra Modi's government took one of the biggest decisions of its second term.

Article 370 of the Indian constitution, which gave special status to the state of Jammu and Kashmir, was effectively scrapped.

"All the sections of Article 370 will cease to hold good, except for the section one," said Amit Shah, Indian Home Minister.

The constitutional provision, enacted in 1949, gave special autonomous powers to Kashmir to frame its own laws, except on foreign affairs, defense and communications.

The state also had its own rules that barred those from elsewhere in India from buying land and settling there.

But now, the Indian government has swept away that provision and divided the state into two union territories, which effectively means that the central government in New Delhi will run the show in Kashmir.

Before the official announcement, India took unprecedented security measures in the Kashmir valley. Around 30,000 additional troops were deployed, bringing the total number of soldiers to 500,000.

Pilgrimage sites were closed and tourists were told to leave the area.

Indian media said around 300 local political leaders are still in detention and Kashmir remains in lockdown.

But the Modi government argues that it's India's internal affair. It claims the measures will help fight the terrorism it believes emanates from Pakistan.

Pakistan insists the Kashmir dispute is an international one and no unilateral steps should change the status quo.

But India maintains that Kashmir is an integral part of the country and says the latest steps will promote peace and development there. With the two sides as far apart as ever, there's no sign that the deep divisions will be healed any time soon.