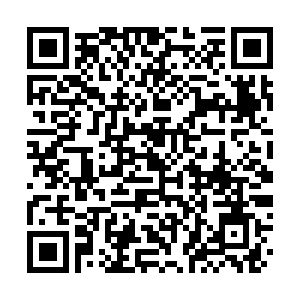 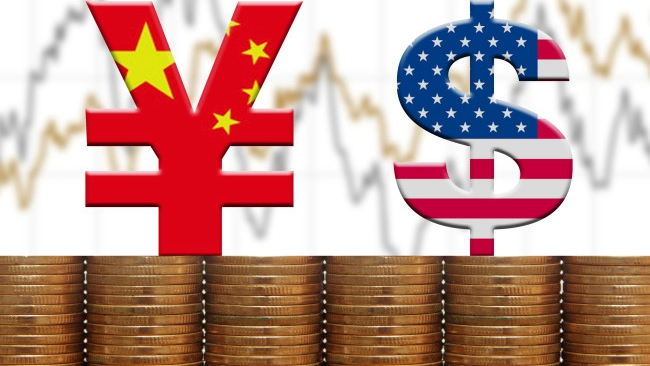 Editor's note: This article was first published by China Plus on August 9, 2019. It does not necessarily reflect the views of CGTN.

The U.S. accusation that China is manipulating its currency not only contradicts its own criteria in assessing currency manipulation, but also provides further evidence that Washington is willing to adopt double standards in its attempts to suppress its competitors.

The United States has long been using the exchange rate of its currency to maintain its economic dominance as the U.S. dollar remains the global reserve currency. Washington has been consistently pressuring Beijing to increase the flexibility of its currency, the renminbi (RMB), despite the increasing marketization China has achieved in reforming its exchange rate regime since 1994.

The global financial market has experienced enormous fluctuations due to the rising trade tensions triggered by Washington's moves to impose tariffs on China. The exchange rate of the RMB, on the basis of market demand, has been fluctuating in a wider range, showing increased flexibility. That's exactly what the United States has been pressing for, but Washington seems to have forgotten about its constant requests, instead making incredible accusations against China and labeling the latter a currency manipulator. The situation is absurd!

In the meantime, for more than a year, President Donald Trump has been exerting pressure on the Federal Reserve for interest rate cuts. The Fed eventually gave in and lowered interest rates for the first time in over a decade on Wednesday last week, despite the fact that it was widely believed that now was not the right time to cut rates. In a rare move, four former Fed chiefs, Paul Volcker, Alan Greenspan, Ben Bernanke and Janet Yellen, jointly published a paper, saying that "America needs an independent Fed," and that "the Fed and its chair must be permitted to act independently and in the best interests of the economy, free of short-term political pressures." But President Trump seems to have turned a deaf ear to the call, continuing instead to press for "bigger and faster" rate cuts. 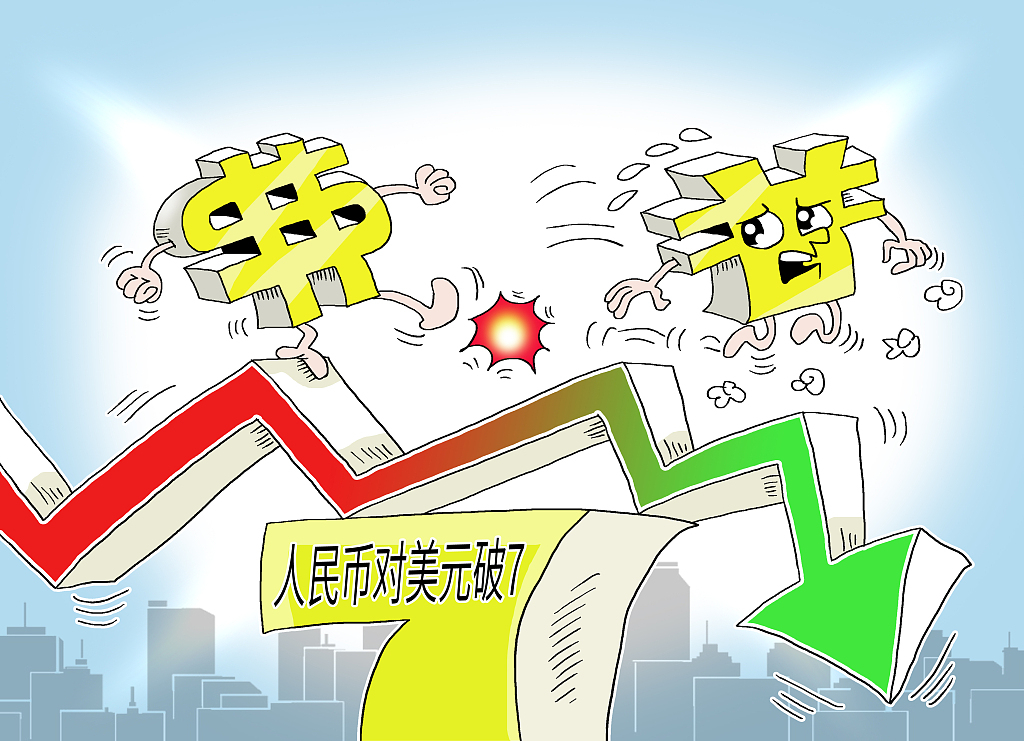 China, in contrast, biding by commitments made at past G20 summits, has not used exchange rates as a policy tool to tackle trade disputes. Since trade tensions escalated last year, China has been abstaining from competitive currency depreciation even in the face of extreme pressure from the United States. It will never resort to such a measure as Beijing has no need to do so.

On the one hand, China's global competitive advantage lies in the good value for money of its products. The country boasts a comprehensive supply chain. To many American importers, Chinese products are simply irreplaceable. This is evident in terms of the changes in two-way trade. In the first half of this year, China's imports from the United States were down 25.7 percent from those recorded in the same period last year, while its exports to the United States recorded a decrease of only 2.6 percent. That’s an indication of how dependent the U.S. market is on Chinese goods.

On the other hand, China has no interest in currency manipulation as it is simply not in line with the country's need for quality-development. China's economic growth is now mainly driven by domestic consumption, which contributed 60 percent to GDP growth in the first six months of this year.

The contribution of net exports to China's economic growth has been very limited. The country has no need to lower exchange rates simply to boost exports, risking challenges by the international community. In any case, artificial depreciation of the RMB does no good for the transformation of Chinese enterprises. Rather, it may shatter investor confidence and harm global financial stability.

Taking all this into consideration, a sharp depreciation of the RMB would in no way serve the interests of China. The long-term positive fundamentals of the Chinese economy have provided strong support for the RMB exchange rate to remain stable at a reasonable and balanced level. The U.S. accusation that China is manipulating its currency is not helpful to Washington's goal of crippling China’s economy. Instead, it is very likely to damage the U.S. government’s credibility in the international community.