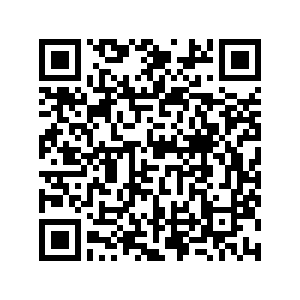 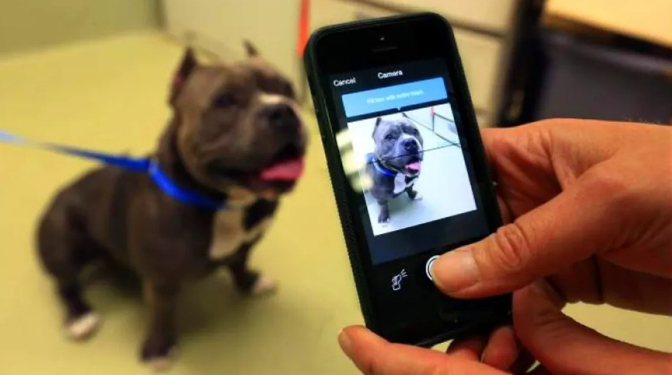 Have you ever been worried about a pet that went missing? Or scared by an angry dog off its leash?

Now, think in a society where everyone pitches in to help locate your dog, by uploading photos. Or in the second case, they help to identify a trouble-making dog that's bitten someone.

As every human has distinct fingerprints, every dog has unique identifiable features on their noses. The program developers hope that a few photos taken of the dog's faces will help to confirm their identity.

MEGVII is a Chinese artificial intelligence company with eight-years of human facial recognition experience. They are now applying similar technology to dogs.

On their PET ID platform, owners can register their pets via smartphone, filling in their information and uploading pictures of their dogs' noses.

The "facial recognition" technology will read and record features of each dog and help to build a profile for each dog.

The technology can also identify and authenticate dogs by comparing information of photos from different dogs.

This approach can help find lost dogs and notify pet owners when their dogs are in trouble.

"In the past, when we tried to find lost dogs, we used manpower. It wasn’t accurate at all. Now, the AI technology is empowering human beings with the ability to differentiate between different dogs. The accuracy can be as high as 95 percent," Li said.

Data shows that 99 million Chinese households own one or several pets in 2018. Building a database for pets and owners is only a small step before China establishes a complete registration system for the booming market. This technology however cannot exist without government participation or society’s engagement.

"In first-tier and second-tier cities, especially, local governments' attitude towards companion animals has improved considerably. It's not only because they have to deal with stray dogs and pet disputes, but they're also becoming more aware that the city's attitude towards pets reflects the reputation of the city. We hope a solid registration mechanism can be soon established," said Shi Jingyu, Deputy Secretary-General of China Small Animal Protection Association.

The company also says that they are planning to expand this technology to identify other types of pets.