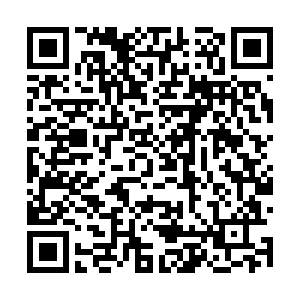 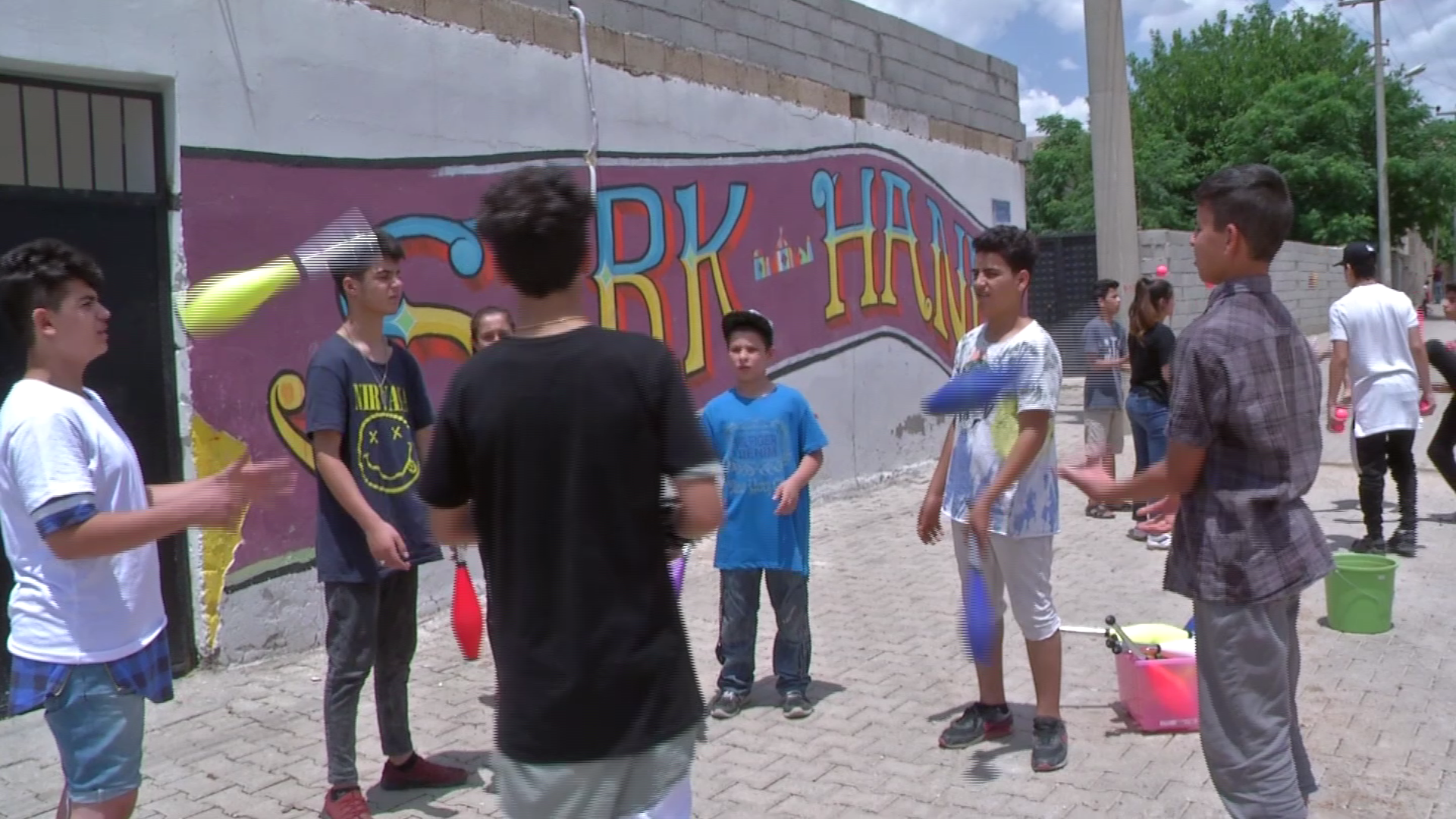 Khalid Qasem is a 15-year-old Syrian refugee who escaped to Turkey during his country's ongoing civil war. Like most children, he felt lost, confused, and displaced after arriving in the city of Mardin. But the Sirkani Circus School has provided him and other Syrian refugee children with a safe haven.

At the school, they not only learn acrobatic skills but also discover unexplored talents and confidence. Khalid Qasem told CGTN's Assignment Asia, "When I dance, I forget about everything around me. I just focus on myself. I used to get nervous. But now when I perform, I'm glad that I'm able to make other people happy.”

The Sirkani Circus School has been helping refugee children deal with the traumas of war through the arts.

The school's director Muhammed Khair Kassim said, "Syrian children suffered a lot before coming to Turkey. They have seen hardships; they’ve faced war and many other problems. They need something that gives them hope in life and for the future. That’s why we brought them to the circus."

The school’s co-director Pinar Demiral added, "The children had difficulties with the local language and integrating into local schools. But here at the circus, they don’t need to speak the language, but they still can express themselves with what they are doing. They start to grow their inner persons, their mentalities and emotions. They also become stronger." 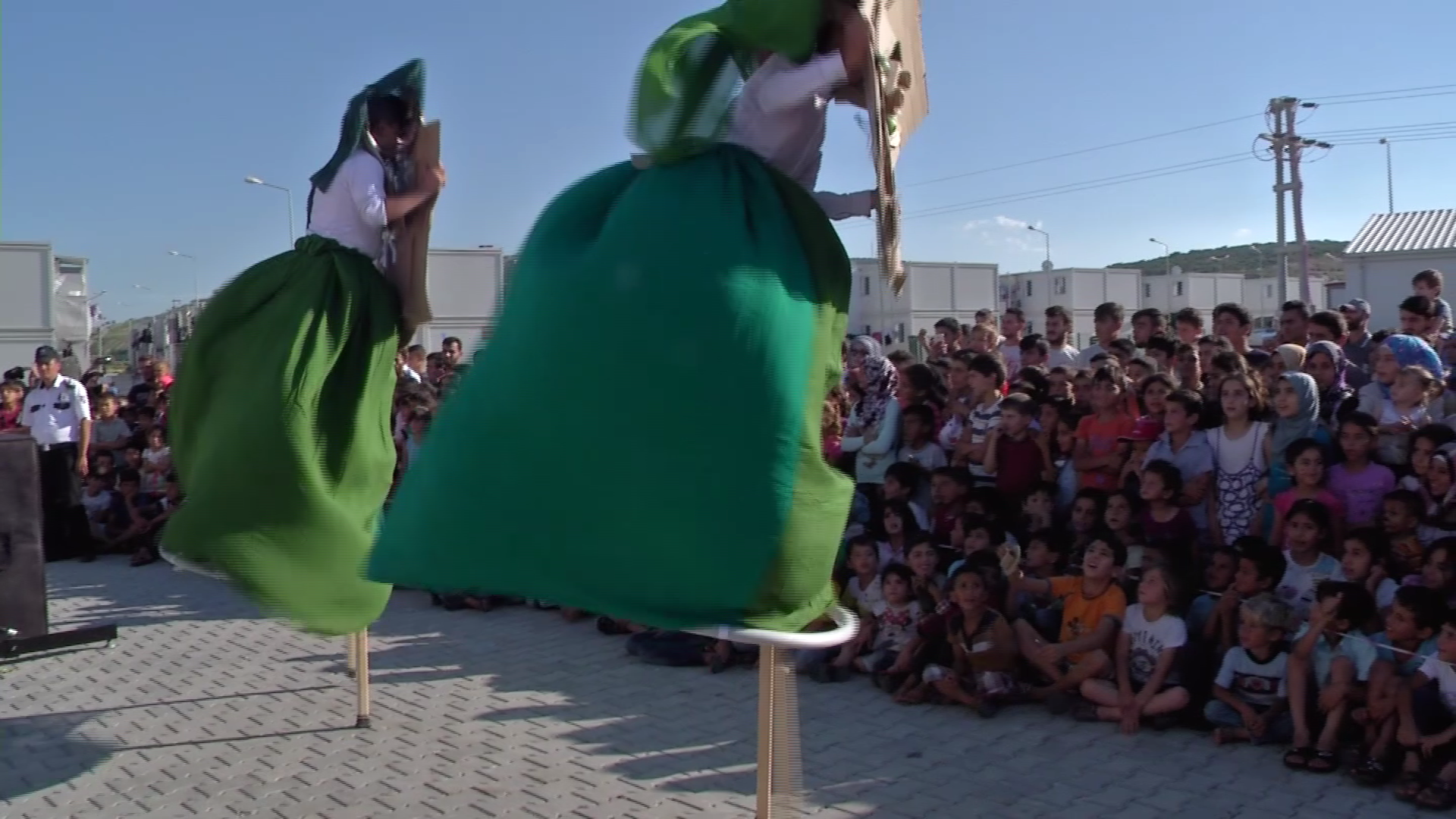 Performing for other children. /CGTN Photo

Performing for other children. /CGTN Photo

Many of the children also participate in the supplementary schooling courses offered at the circus, such as computers and Turkish classes. Some even go on to become trainers and mentors in the circus.