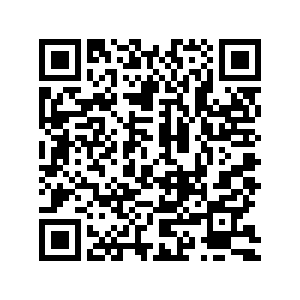 Africa's debt has been a headline story for much of the past year. Nations on the continent remain under pressure to better manage their finances to avoid a full-blown crisis.

In a new report, the World Bank says that at the end of 2018, nearly half of the 38 African countries deemed eligible for aid on the cheapest terms were at high risk of debt distress or already in debt distress.

"With high and rising debt vulnerabilities, effective debt management has become critical," the report says. "There is need to ensure not only that the government can borrow when it needs to, but that its debt is managed in such a way that the country is not unduly exposed to risks from economic shocks."

The bank is clearly putting the onus on domestic authorities to take responsibility for putting their houses in order.

Countries in Africa have experienced a pronounced rise in sovereign debt, with average debt increasing by almost 20 percentage points of gross domestic product between 2013 and 2018, according to the International Monetary Fund.

China debt 'not the problem'

The international media has tended to focus narrowly and relentlessly on the role of China when it comes to debt in Africa. 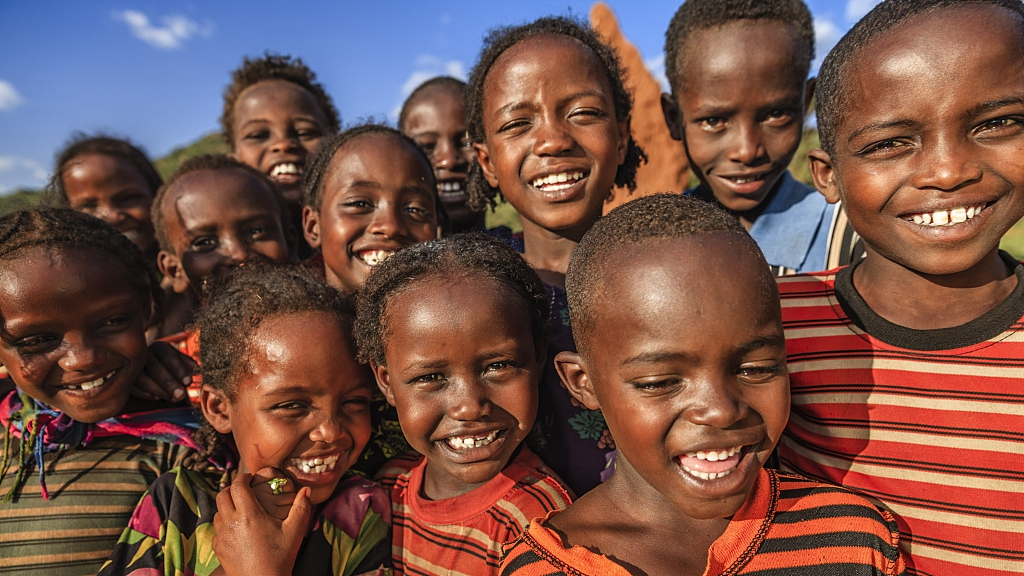 Sustainable debt is important if Africa is to provide for future generations. /VCG Photo

Sustainable debt is important if Africa is to provide for future generations. /VCG Photo

But after a meeting of the Association of African Central Banks in the first week of August, its chairperson, John Rwangombwa, said, "The noise around Chinese debt to African countries is unfounded." The percentage of Chinese debt to total African debt can't be seen as a problem for the continent, he said.

That position has been backed up by the U.S.-based Brookings Institution, which said in a June paper that "contrary to popular perceptions," not a lot of Africa's total debt is owed to China.

"The rise in external debt has been mainly because of big devaluations, in the neighborhood of 50 percent for oil exporters like Angola," the research group said. "All have been running primary deficits for a long time and adding to their debt."

Joseph Dion Ngute, the prime minister of Cameroon, is the latest African leader to scoff at the debt trap allegations when it comes to China.

"We are not going to listen to all kinds of snide remarks by people who think they know better," he said on Wednesday when touring a Chinese-funded water plant. "We have a country we have to develop and that is our responsibility. We take it seriously."

A key consideration for many countries now is to strike a better balance between much-needed investment and debt sustainability, says Abebe Aemro Selassie, director of the IMF's Africa Department.

The meeting of the governors of central banks which took place in Kigali, the Rwandan capital, ended with general agreement that rising borrowing will foster growth on the continent. 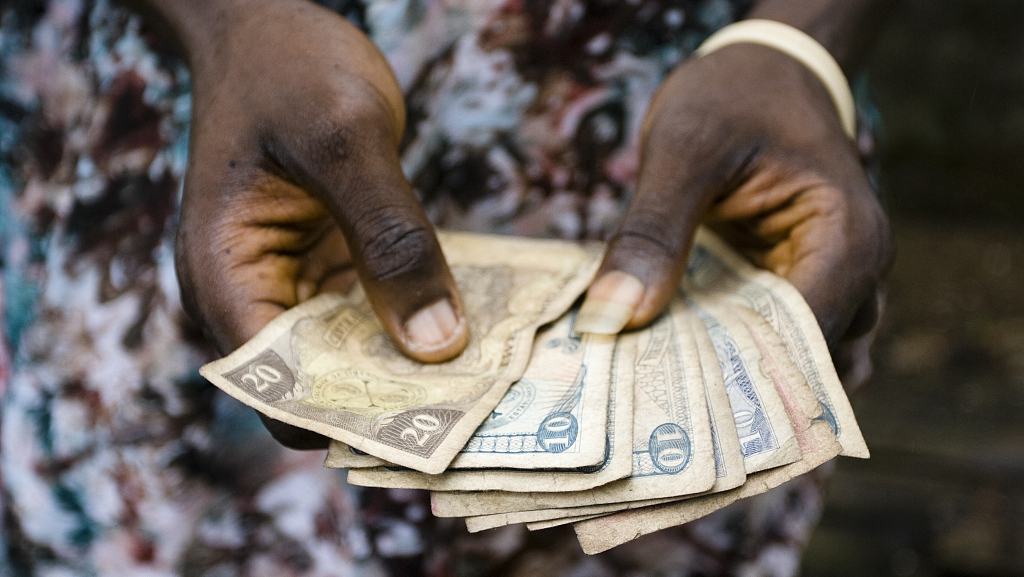 The World Bank says the median government debt-to-GDP ratio in Africa reached 54.9 percent of GDP in 2018, an 18.5 percentage-point increase since 2013. /VCG Photo.

The World Bank says the median government debt-to-GDP ratio in Africa reached 54.9 percent of GDP in 2018, an 18.5 percentage-point increase since 2013. /VCG Photo.

But Rwangombwa, Rwanda's central bank chief, told reporters that while foreign loans are fine, African nations need to invest in the right projects to generate foreign exchange that will help them repay the debt.

As it stands, too much of the continent's income is going toward the servicing of arrears. Interest payments on public debt as a share of government revenues are now close to their historic peak of the early 2000s.

In warning of the dangers, Albert Zeufack, chief economist for Africa at the World Bank, was quoted in a release as saying, "When countries spend most of their revenue servicing debt, fewer resources are left for education, health, and critical services for their people. This stops progress in its tracks."

It all comes back to management. The bank report says that in many countries, the rapid increase in government debt has not been underpinned by efforts to improve the quality of debt management.

"Despite some gains, significant weaknesses in debt transparency, monitoring, and reporting persist," the report says.

Africa's problems are compounded by the fact that sources of concessional financing and grants have been receding and government revenues are inadequate.

The authorities have also been buffeted by the challenges of weak state structures, employment and social welfare needs, and areas of civil conflict.

And none of these will go away anytime soon.

High public debt is not a short-term challenge, Selassie said, but one that governments will likely face for some time to come.

No one country can be blamed, certainly not China, but it will require all hands on deck, with African countries themselves at the forefront, if the region is to bring public debt under control.