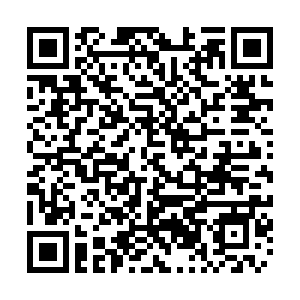 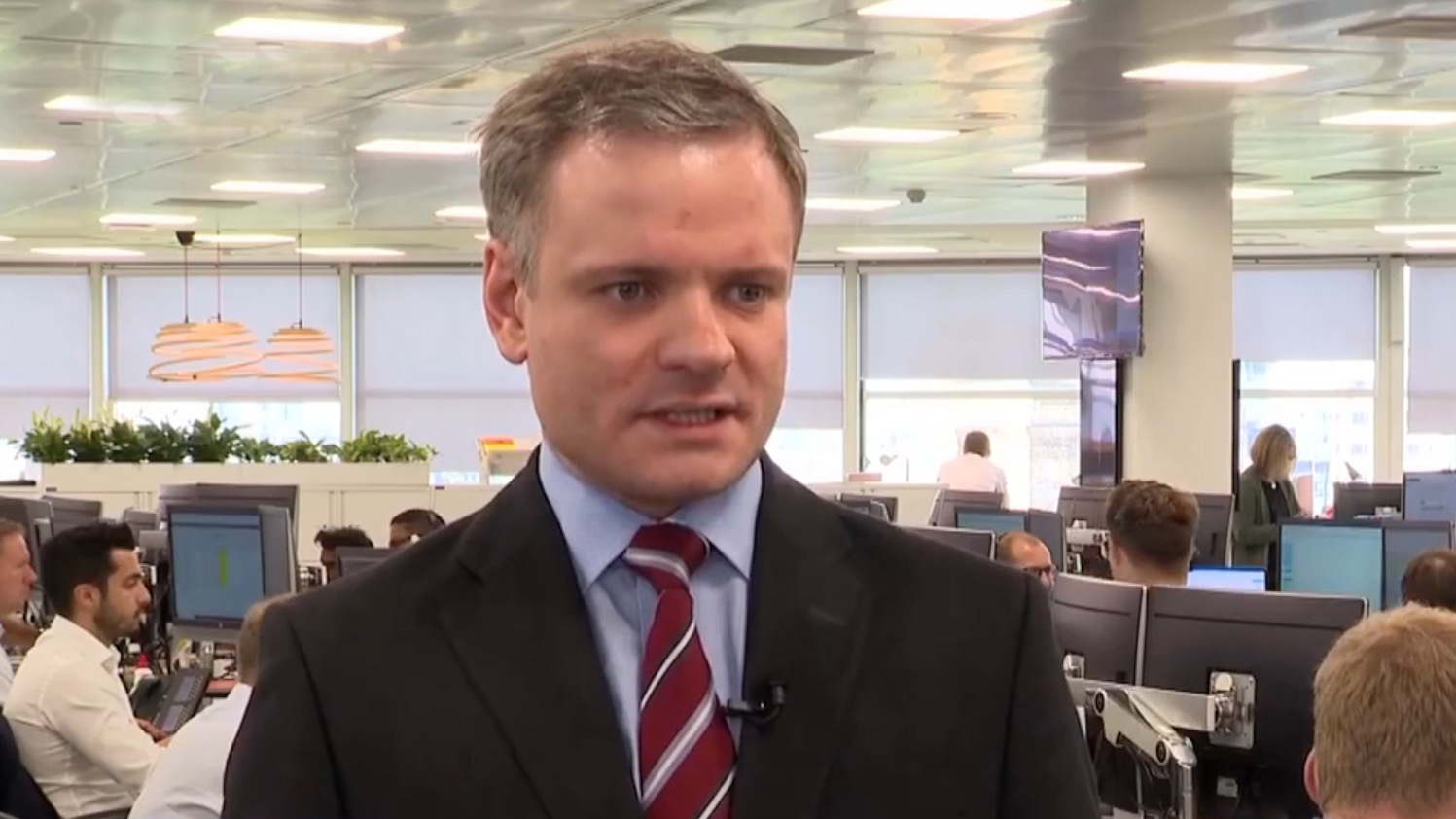 As protests with chaos and violence continue in Hong Kong, the economy of the special administrative region has been increasingly affected. CGTN reporter Xi Jia has talked to IG Group's senior market analyst to ask how severe the impact is.

Hong Kong is traditionally one of the most popular destinations for travelers and shoppers. But months-long demonstrations have taken a growing toll on Hong Kong's tourist industry and its economy.

Chris Beauchamp, Chief Market Strategist at IG, said, "I think we are beginning to see the serious impact now, I think it will begin to show up in the GDP figures further down the line and I think we should be concerned about that. The fact that the protests are broadening out in HK's airport as well should worry the authority in Hong Kong certainly broadly." 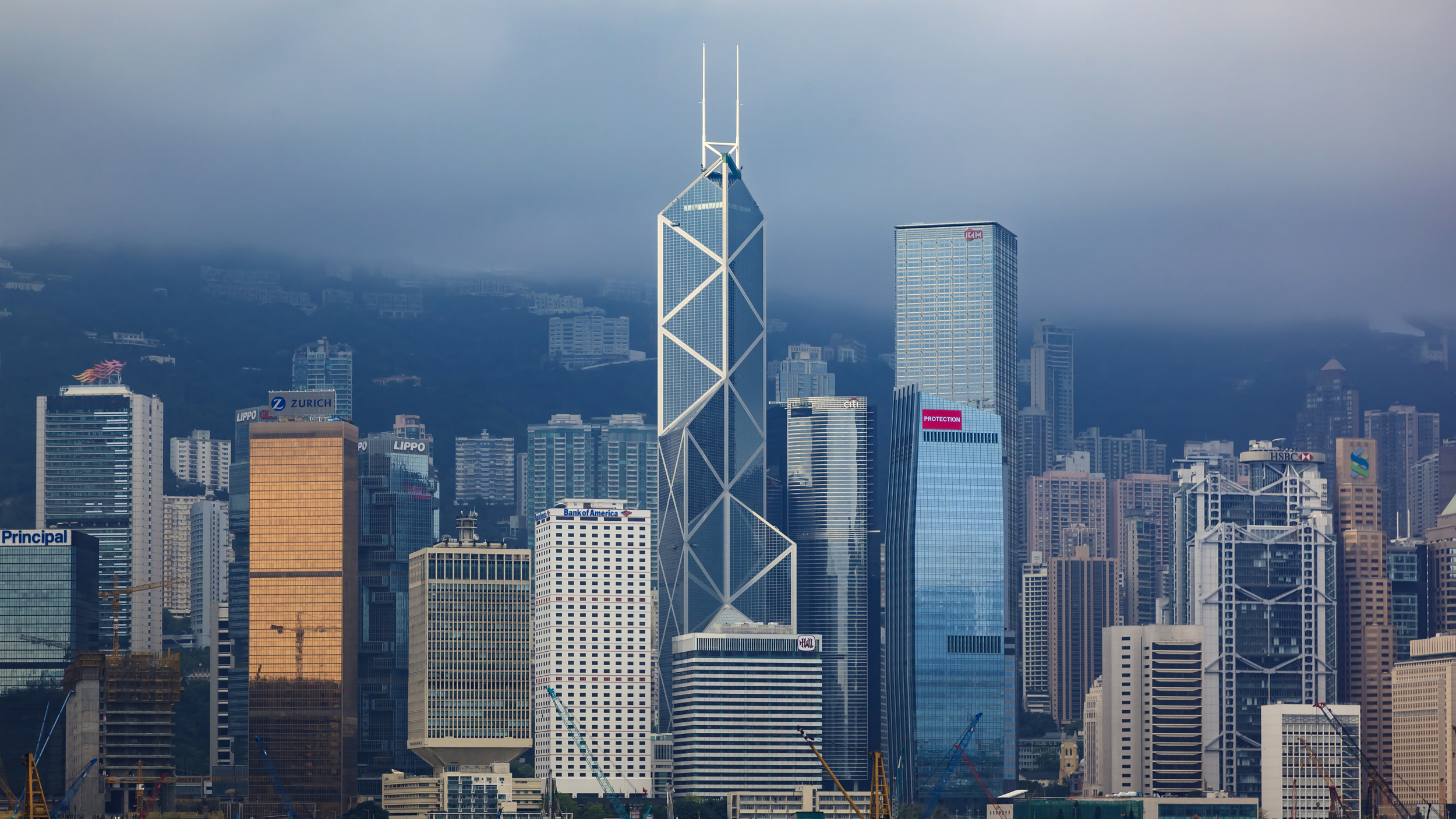 The consumer and retail sector is expected to drop at least 10 percent in 2019 as the instability affects consumer confidence. Some hotels and shops are shutting down in response to the protests, and others are reducing opening hours.

"I think this is one way you see the biggest impact as a result you see potentially shops closing for longer period. You could see more job losses at the beginning of it of course ... to wage figures in employment numbers further down the line. I think this is the big impact you see certainly on the ground for the Hong Kong economy," said Beauchamp.

He added that the protests could lead to a more general period of weakness for the economies of east Asia, which will have a wider impact on the world economy.

"This is beginning really to sort of magnify to something that just moves far beyond the impact of protests on the domestic economy and you're seeing the international situation beginning to weigh on Hong Kong as well."