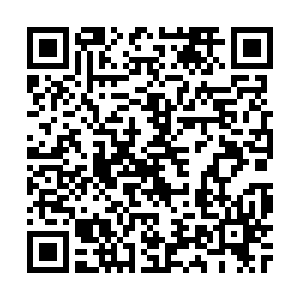 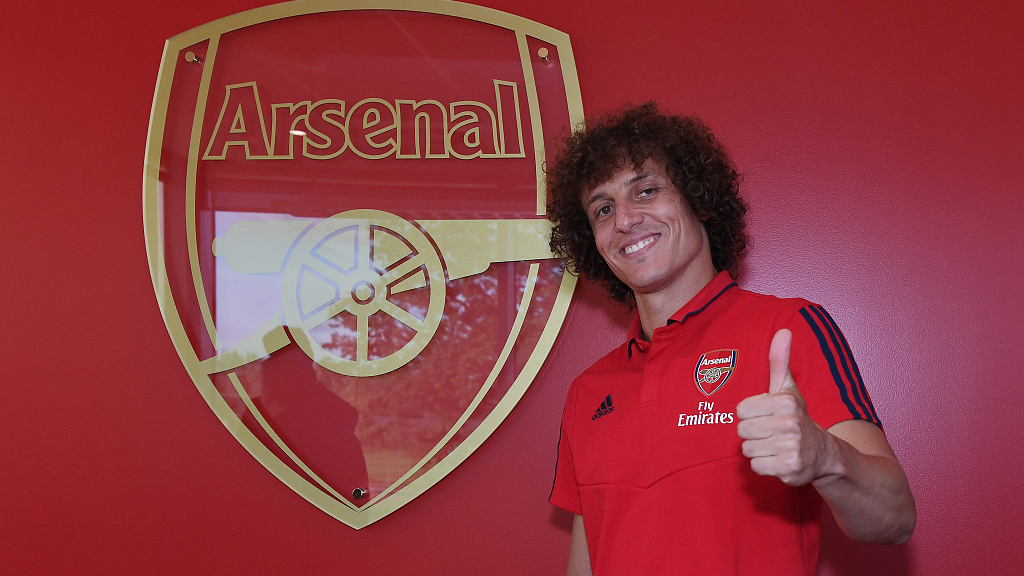 Arsenal strengthened its defence with the signings of David Luiz and Kieran Tierney on a busy final day of the Premier League transfer window, while Tottenham led the way with deals for Giovani Lo Celso and Ryan Sessegnon.

Manchester United striker Romelu Lukaku's prolonged transfer to Inter Milan was also completed after the clubs reportedly agreed on a deal that could rise to 90 million U.S. dollars.

Spurs chairman Daniel Levy has been under pressure from manager Mauricio Pochettino to build on the progress made on and off the field as Tottenham moved into a new 62,000-capacity stadium and reached the Champions League final last season.

After the club-record signing of French international midfielder Tanguy Ndombele, the signings of Lo Celso and Sessegnon add some much-needed depth to a Spurs squad that had previously gone 18 months without a new recruit.

Argentine international midfielder Lo Celso has joined on a season-long loan deal from Real Betis with an option to make the transfer permanent next summer. 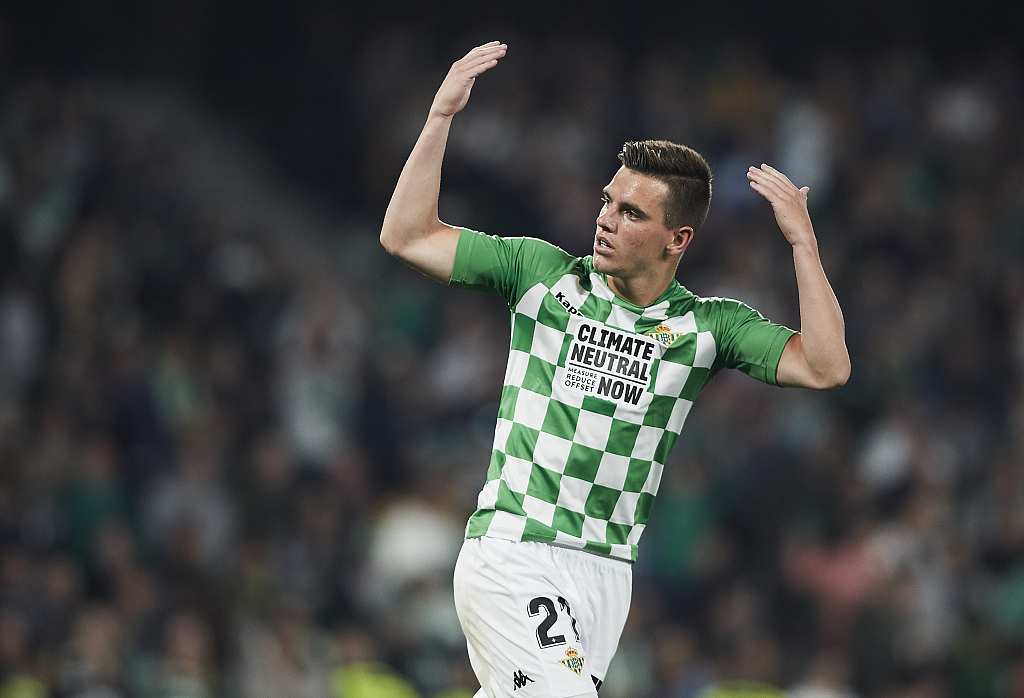 "I think it is the right time for me to come here," said Sessegnon. "It's a young, eager, exciting team for me to join and I think this team is not far off winning big things in the future."

However, a sensational swoop for Juventus' Paulo Dybala broke down, leaving Spurs short on support for Harry Kane up front.

Arsenal was badly in need of defensive recruits to shore up a backline that conceded 51 Premier League goals last season to miss out on Champions League football for a third straight year.

The Londoners' long-standing interest in Tierney was finally given the green light when the payment structure of a £25-million move was agreed with Celtic.

"I've lived my dream and I've loved every single minute of it," said Tierney of leaving his boyhood club. "Now I just feel was the right time to take a step on. I feel this is a great opportunity for me."

Arsenal then secured some much-needed cover at centre-back in an 9.7 million U.S. dollars deal for Luiz.

"David has huge experience and I look forward to working with him again. He is a well-known player and adds to our defensive strength," said Arsenal boss Unai Emery. 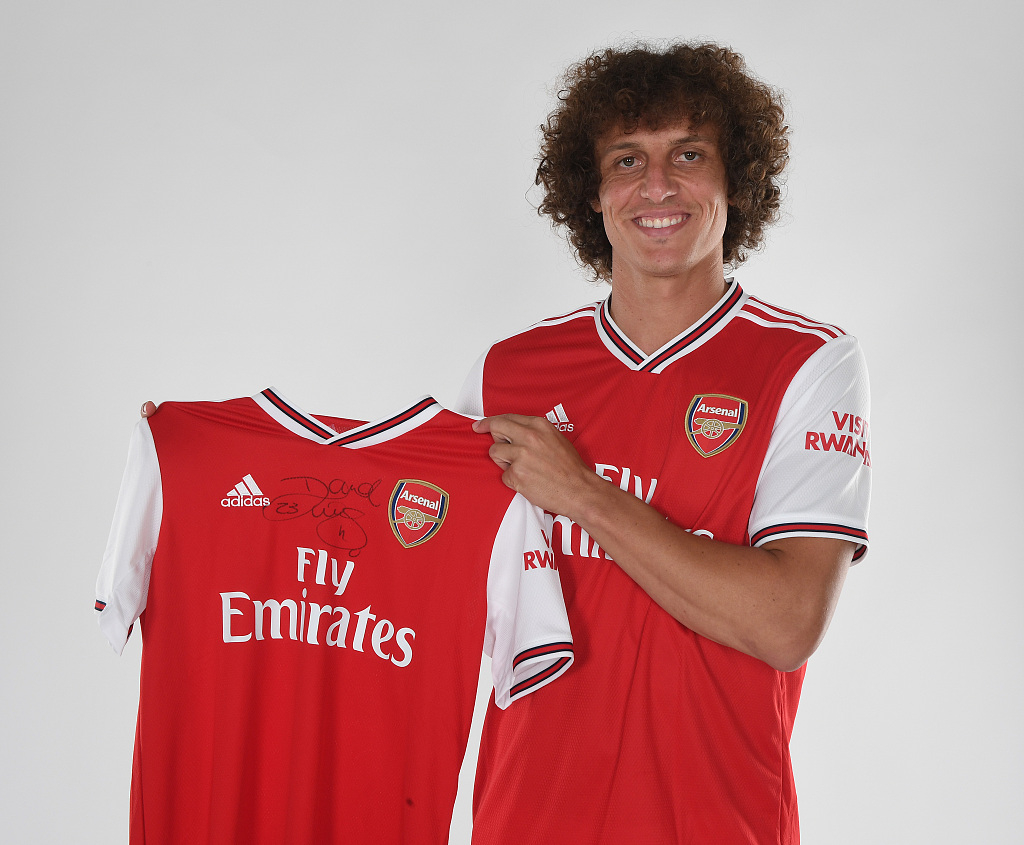 The Gunners clawed back that deadline day expenditure after agreeing to a £35 million deal to sell Nigerian international striker Alex Iwobi to Everton.

Manchester City and Liverpool are expected to battle for the Premier League title once more, but were not busy on deadline day.

Manchester City brought in veteran goalkeeper Scott Carson on loan from Derby as back-up to Ederson and Claudio Bravo after the signings of Rodri, Angelino and Joao Cancelo earlier in the window. 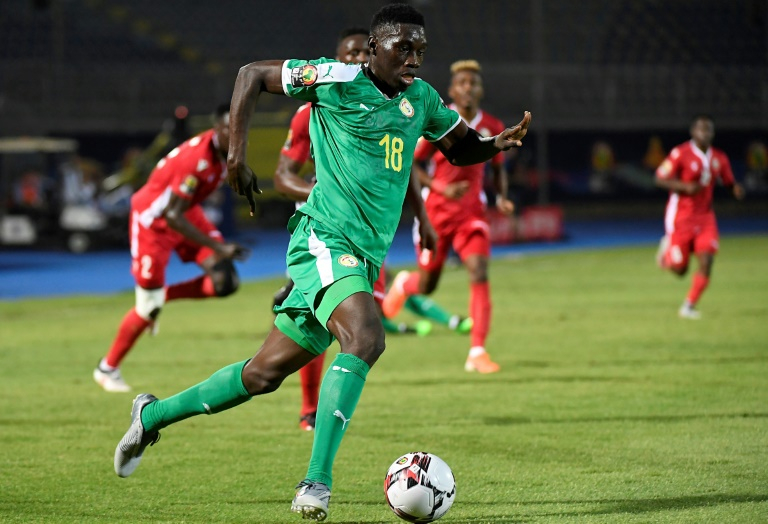 Outside the top six, Watford broke their transfer record to bring in Senegal international Ismaila Sarr for a reported 39 million U.S. dollars from Rennes.

Wilfried Zaha's hopes of a move from Crystal Palace were snubbed as Everton could not match the London club's asking price.

"It's been well documented that he wanted to leave, but it has not worked out for him," admitted Palace manager Roy Hodgson.

Leicester used some of the 97 million U.S. dollars they received from Manchester United for Harry Maguire on Sampdoria midfielder Dennis Praet for 22 U.S. dollars.

And Burnley secured the services of Danny Drinkwater on loan from Chelsea until January. 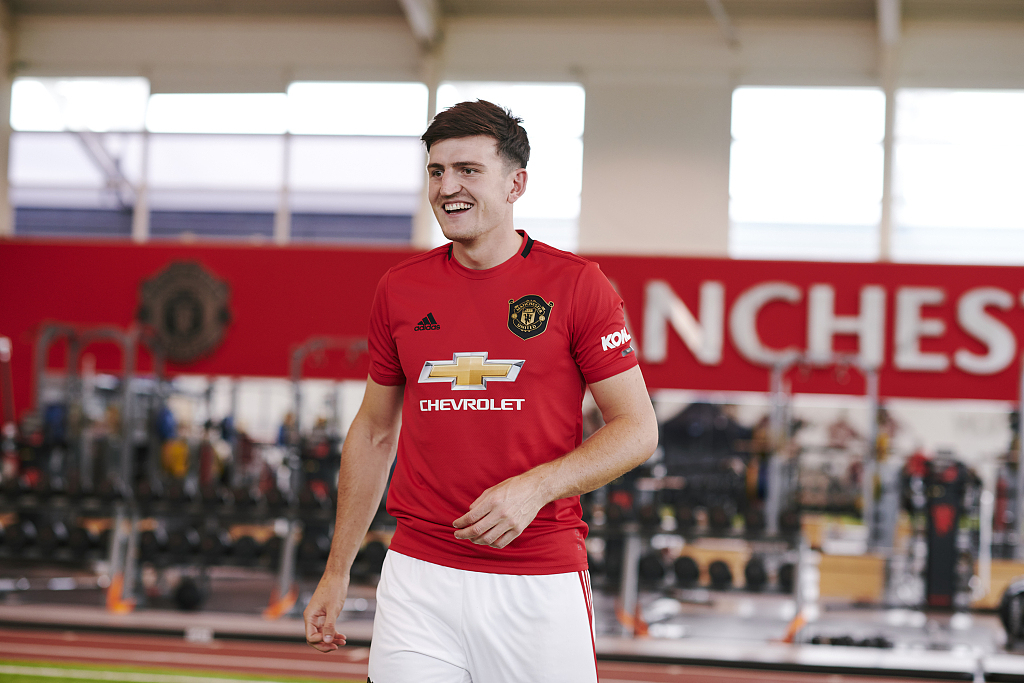 Harry Maguire has become the most expensive defender in world football after Manchester United confirmed his 97 million-U.S. dollar transfer from Leicester. /VCG Photo

Harry Maguire has become the most expensive defender in world football after Manchester United confirmed his 97 million-U.S. dollar transfer from Leicester. /VCG Photo