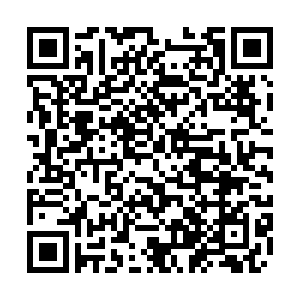 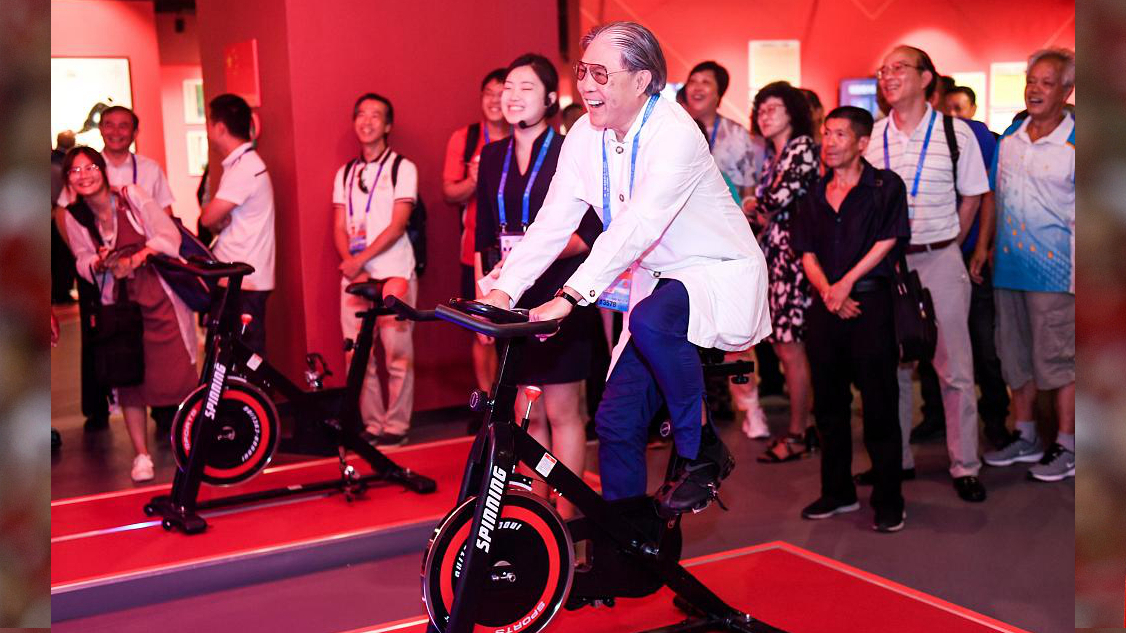 Timothy Fok noted the significance of the Youth Games, as long-term sports development relies on youth.

"The most important thing is not winning medals but encouraging all citizens to do sports." 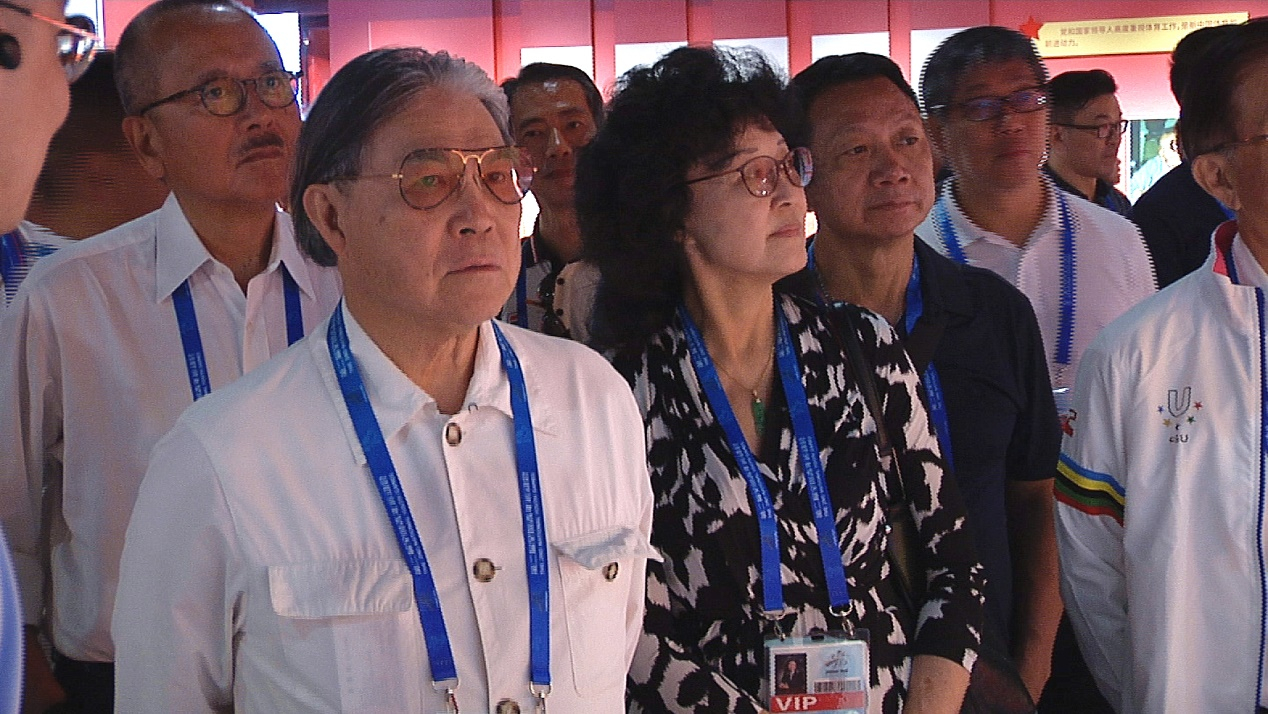 Fok, President of the Sports Federation and Olympic Committee of Hong Kong, told CGTN that Hong Kong sports development couldn't do without national support after visiting an exhibition about China's development in athletics over the past 70 years.

"After returning to China, Hong Kong athletes are able to participate in grand sporting events. Many of those who are competitive have received training on the mainland. General Administration of Sport of China as well as different local administrations has all offered Hong Kong great support," he added.