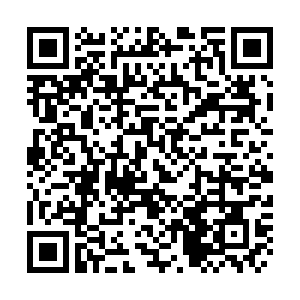 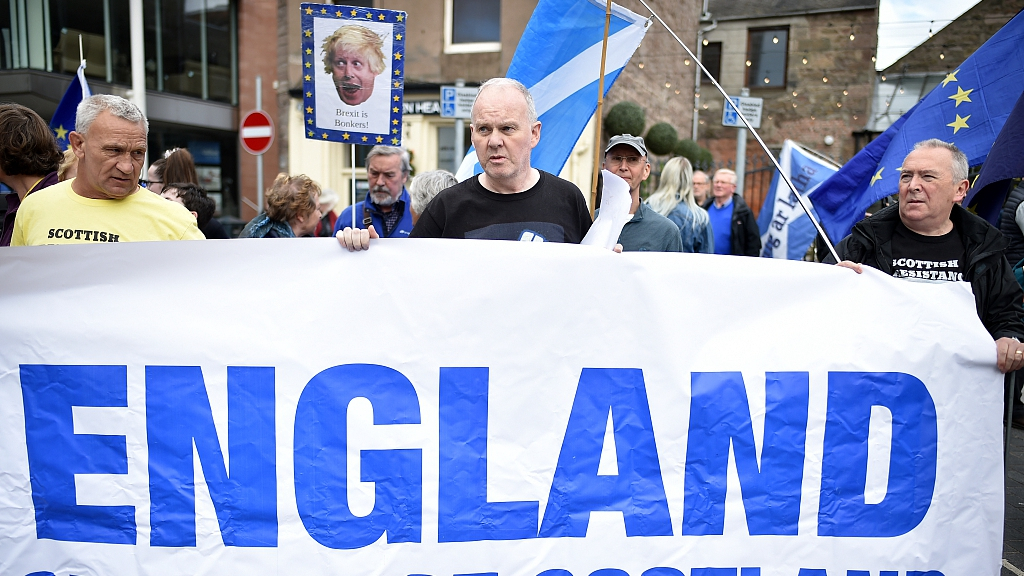 Editor's note: Chris Deacon is a postgraduate researcher in politics and international relations at the University of London and previously worked as an international commercial lawyer. The article reflects the author's opinion, and not necessarily the views of CGTN.

The British Labour Party’s shadow chancellor, John McDonnell, on August 7 caused confusion and anger among his party by suggesting that the party supported – or, at least, would not block – the holding of a second Scottish independence referendum.

The question of Scottish independence was theoretically settled for the foreseeable future by a referendum held in 2014 in which Scots voted by 55 percent to 45 percent to remain within the United Kingdom.

However, since the Brexit vote in 2016 – in which Scottish voters overwhelmingly backed remaining in the European Union – the First Minister of Scotland, Nicola Sturgeon, has repeatedly argued that Scotland should not be taken out of the EU “against its will” and that such an eventuality should constitute the pretext for a second independence referendum.

The main Westminster parties have been against such a vote and, while the governing Conservative party is the most overtly pro-Union of the main parties, in recent years Labour has also strongly backed the Union in order to distinguish itself from Sturgeon’s Scottish National Party (SNP).

But at an event held in Edinburgh, McDonnell stated that his party would “let the Scottish people decide” if they should gain independence, claiming that it was up to the Scottish Parliament to propose the holding of a second referendum, thereby implying that Westminster had no business in such a plan.

This was particularly puzzling because Labour’s manifesto at the 2017 general election specifically stated the party’s opposition to the holding of a second referendum on Scottish independence, and there has been no suggestion of a shift in policy during this time. 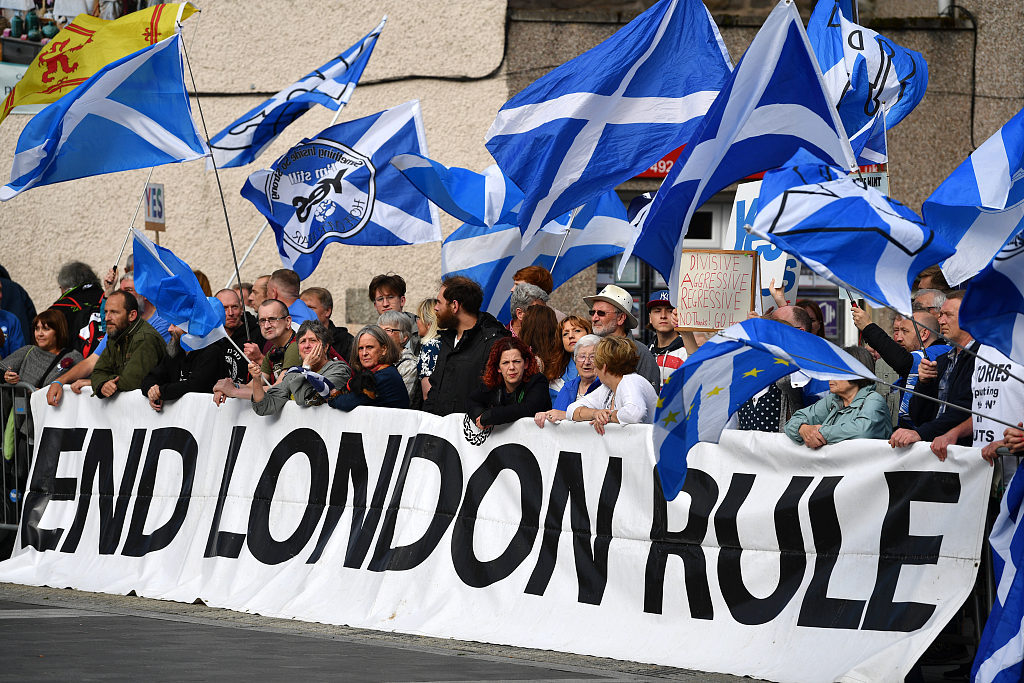 A Pro-EU and Pro-Independence group protests ahead of the Scottish Hustings held by Jeremy Hunt and Boris Johnson on July 5, 2019 in Perth, Scotland. /VCG Photo

A Pro-EU and Pro-Independence group protests ahead of the Scottish Hustings held by Jeremy Hunt and Boris Johnson on July 5, 2019 in Perth, Scotland. /VCG Photo

In addition to Labour MPs in Westminster, Labour Members of the Scottish Parliament were outraged by McDonnell’s comments and urged him to clarify them. This is a particularly dangerous stance for these MSPs because it would be very difficult for them to differentiate themselves from the SNP in future elections.

In a wider sense, though, this also poses deep concerns to anyone who is in favor of maintaining the Union. It seems highly likely that it will be necessary for Boris Johnson’s new government to hold a general election in the coming months. It also seems likely that no party will be able to win an outright majority in such an election and, therefore, a coalition government could be necessary.

Were the Labour Party to attempt to form a coalition with the SNP after such an election, the latter would almost certainly insist on the holding of a second independence referendum as the price for its participation in the coalition. Many, therefore, are seeing McDonnell’s comments as a less than subtle attempt to pave the way for such an agreement in the future.

As with almost everything in British politics currently, this episode has everything to do with Brexit. The Brexit vote added fuel to the fire of Scottish independence because of the clear majority of Scots who voted to remain in the EU. If they were to leave the UK, however, the possibility of re-joining the EU as an independent Scotland would emerge.

It is also Brexit that may result in the holding of a general election in the near future, due to major opposition among MPs – including in Johnson’s own Conservative Party – to his plans for leaving the EU without a deal. This is what would usher in a coalition government, potentially involving the SNP and, therefore, a commitment to holding a second Scottish independence referendum.

Critics of Brexit have long claimed that it could break up the Union, and McDonnell’s comments bring the UK one step closer to this eventuality. Without both of the two main parties in Westminster blocking such an eventuality, it will become difficult to hold the SNP off.

And if Brexit is facilitated, and there is a reasonable chance of an independent Scotland being able to re-join the EU, the chances of a “Yes” victory in the independence referendum seem much higher.

In this way, while many have focused on the issue of the Northern Irish border and how Brexit could damage Northern Ireland’s membership of the UK, in fact, in the immediate future it is Scottish independence that is being fueled by Brexit.

In particular, if Boris Johnson attempts to pull the UK out of the EU without a deal and a general election results, Scotland’s path to independence may become clearer than ever.