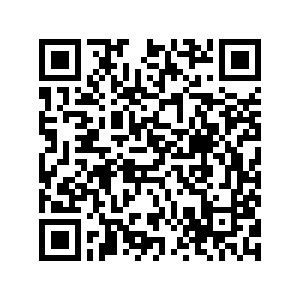 Typhoon Lekima made landfall near the city of Wenling, east China's Zhejiang Province, at around 1:45 a.m. BJT on Saturday, with wind speeds reaching 52 meters per second at its center, according to China's National Meteorological Center.

China's National Meteorological Center issued a highest red alert for super typhoon Lekima on Friday morning, as it is expected to land in the coastal areas of east China's Zhejiang Province on Saturday.

The center of Typhoon Lekima, the ninth typhoon of the year, was about 290 km southeast of Wenling at 8 a.m. Friday, with a maximum wind force of 209 km per hour.

The typhoon will move northwest at a speed of about 13 km per hour, with a gradually weakening force, the center said, adding that it will land in the coastal areas in Zhejiang Province on Saturday morning.

Over dozens of trains and ferry services have been canceled and flights delayed in major east China airports as a result of Lekima and residents in the area are honkering down their homes for the typhoon.

Over hundreds of tourists in this area have also been evacuated for safety concerns.

According to the meteorological center, Lekima will bring heavy rains to areas including provinces of Anhui, Fujian, Jiangsu and Zhejiang, the municipality of Shanghai as well as Taiwan region.

Provinces including Zhejiang and Jiangsu have given out emergency response alerts.

Also a nation-wide yellow alert for rainstorms has been issued by China's national weather observatory as heavy rains will sweep most parts of China from Friday to Saturday morning.

China has a four-tier color-coded weather warning system, with red the most severe, followed by orange, yellow and blue.