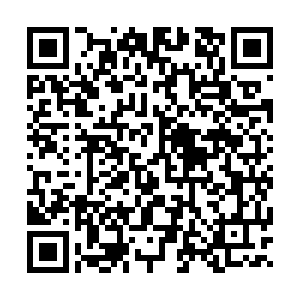 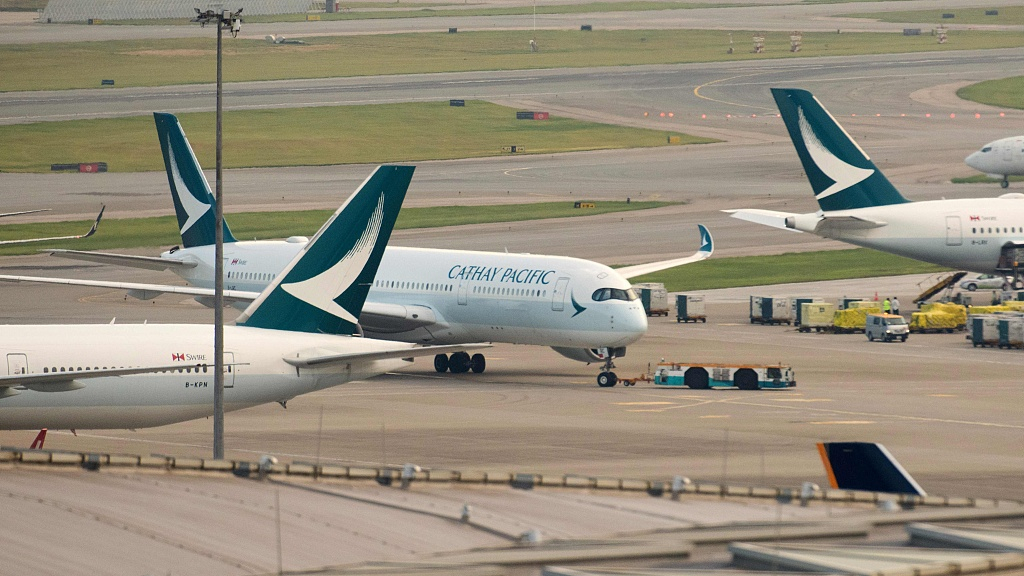 One of the airline's pilots was permitted to fly despite being charged with rioting by Hong Kong authorities. And staff members also revealed travelers' information, posing a serious threat to aviation safety, authorities said.

The Civil Aviation Administration of China listed three requirements for Cathy Pacific in the warning letter. 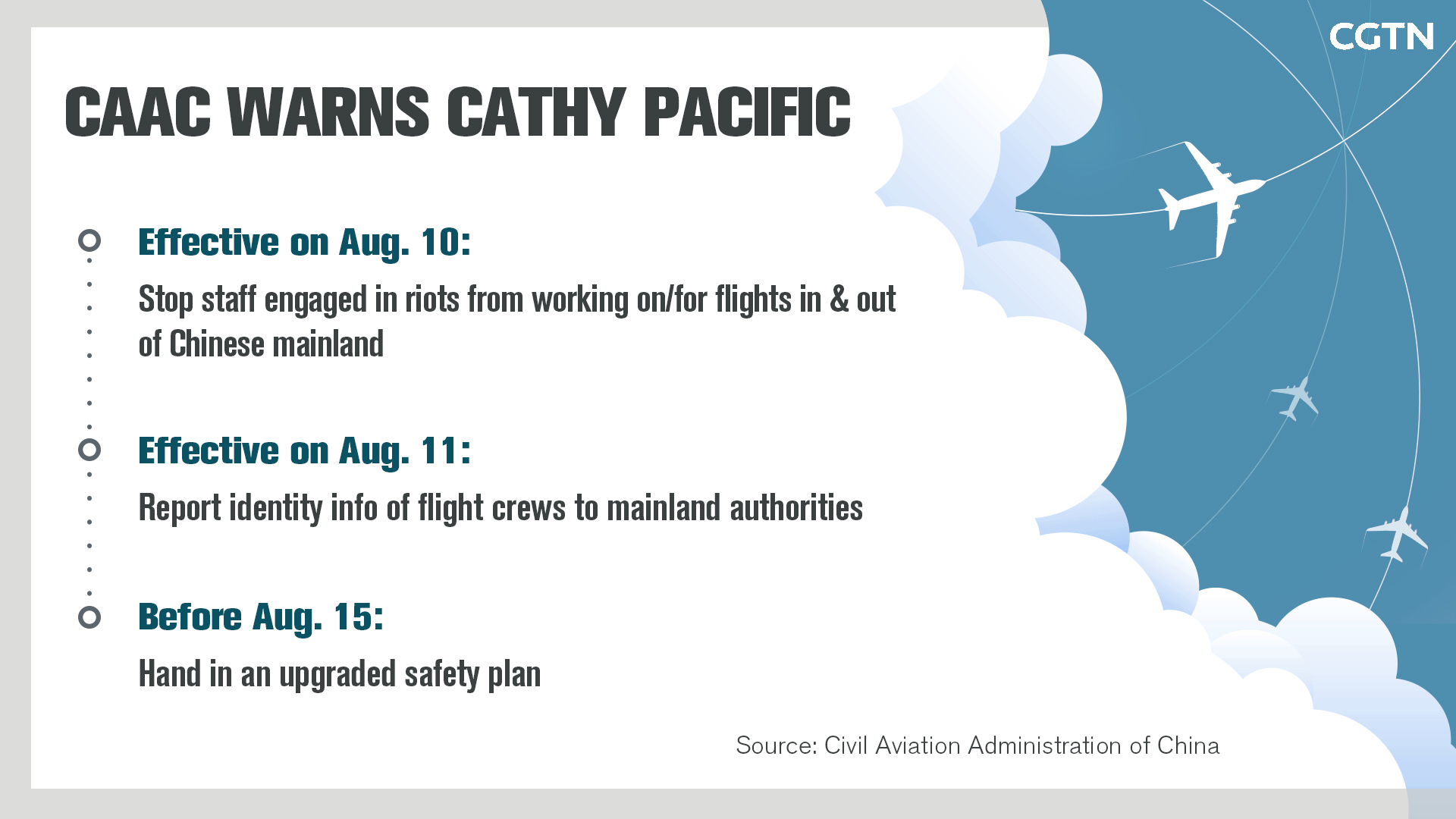 First, Cathay Pacific should suspend staff who had taken part in the protests from working on or for flights in and out of the mainland, starting August 10.

Second, Cathay Pacific must report the identity of all flight crews that are landing in or flying across the mainland to mainland authorities, starting August 11.

Also, Cathay Pacific has to hand in an upgraded safety plan to mainland authorities before next Thursday.

The Administration pointed out that Cathay Pacific staff had leaked details of Hong Kong police travelling on its flights. Earlier, Cathay Pacific publicly said it will not stop staff from taking part in the protests in Hong Kong, and hasn't suspended those who took part from working on flights with the mainland.