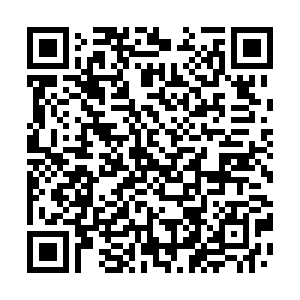 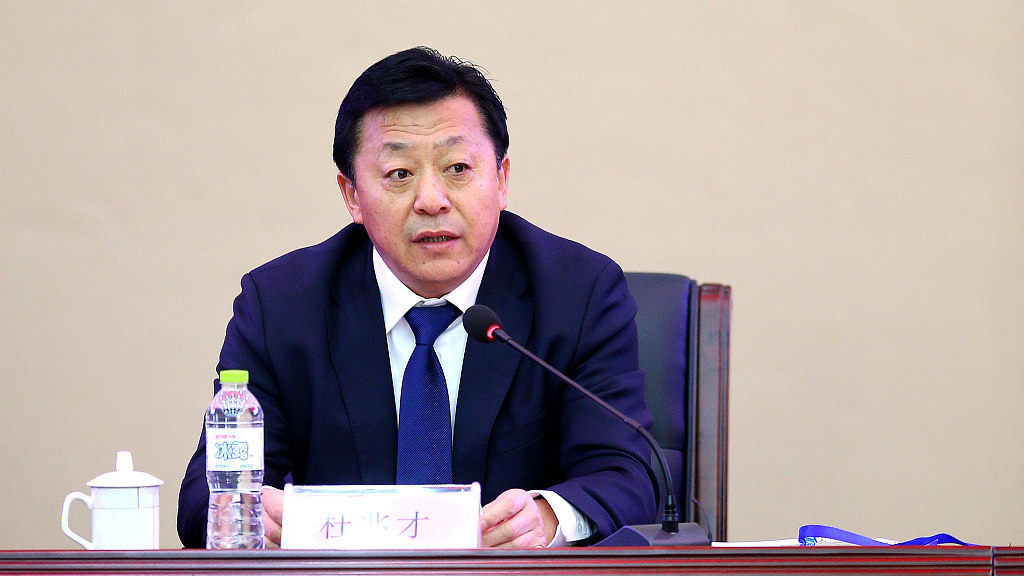 Du, who was also elected as member of the FIFA council in April, will serve as the Committee chairman for the next four years, which is the same as his service term in FIFA council.

Du is the second CFA member to take charge of this important AFC committeeafter Zhang Jilong, the former AFC senior vice president, who retired from the Asian football governing body in 2016.

The AFC Referees Committee will hold next meetings in Qingdao, east China's Shandong Province, on October 15 this year.