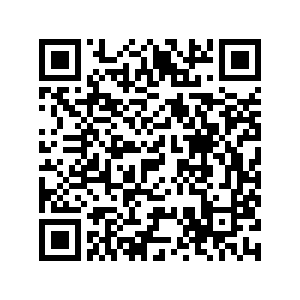 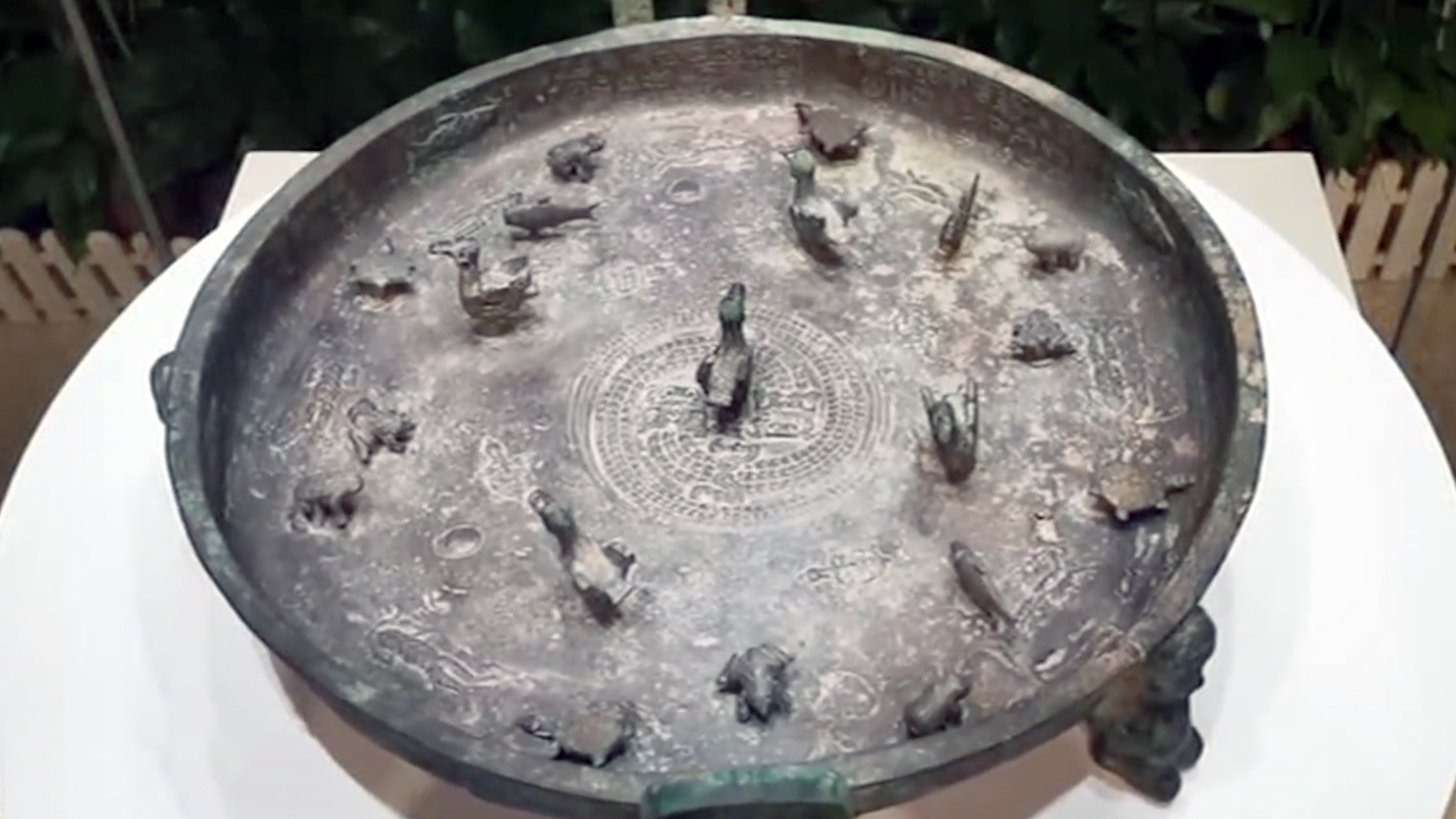 The Shanxi Bronze Museum is the largest museum of its kind, and it’s now open to the public. The new museum was recently inaugurated in Taiyuan, the capital city of northern China's Shanxi Province. The province is home to a large number of cultural relics, including those which have never been open to the public.

More than 2,200 items are now on display in the museum, which has a floor space of 11,000 square meters. Many relics are under national protection.

Professor Chen Xiaosan from the College of History and Culture of Shanxi University explains the uniqueness of the museum.

"It integrally shows the cultural features of every important stage of China's Bronze Age. The exhibited items here were from China’s first dynasty of Xia to the Han Dynasty, stretching thousands of years. They also represent high techniques of bronze ware making," he said. 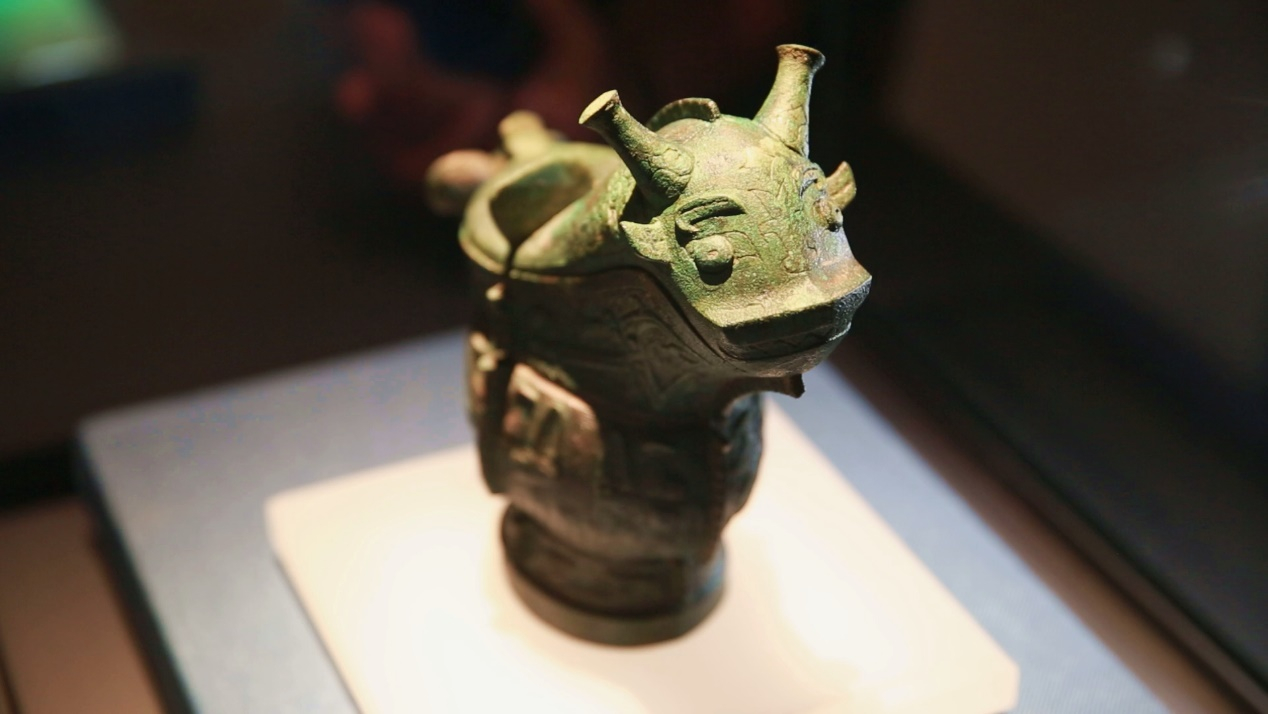 Many bronze ware relics on display were made in the shape of animals. /CGTN Photo

Many bronze ware relics on display were made in the shape of animals. /CGTN Photo

Many of the exhibited items have just recently been unearthed. Professor Chen said the stunning relics have also brought some new discoveries.

"They have given us a lot of new information that hasn't been written in any documents. For example, we found some new kingdoms in the Western Zhou Dynasty, including the Peng Kingdom and Ba Kingdom, which we never knew of before," said Chen.

The local police recovered one-third of all the bronze ware on exhibit. Some were even recovered from overseas, which involved a lot of effort. 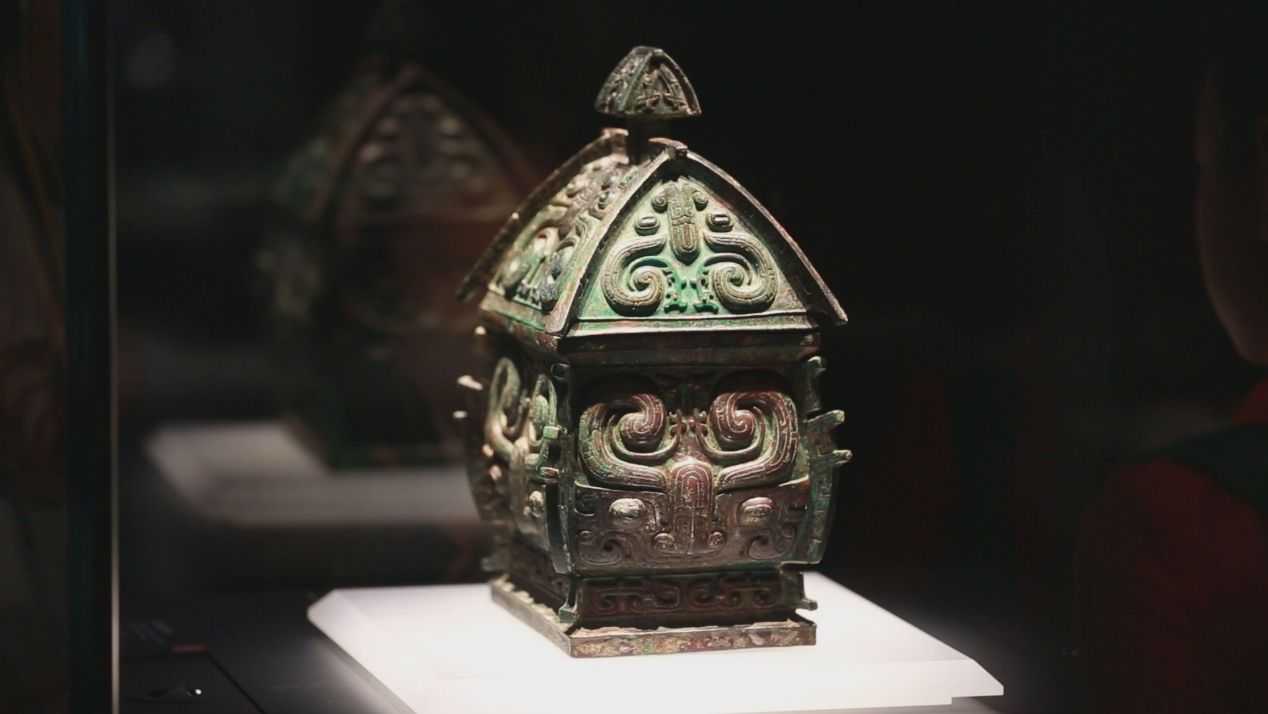 At the beginning of 2018, local police launched special programs to fight against gang crimes. So far, they have cracked down on 170 gang-related crimes, recovered over 25,000 stolen relics and arrested nearly 1,500 suspects.

"We've made further investigations into all the crime clues we've gathered in the past decade," said Liu Xinyun, head of the Shanxi Provincial Public Security Department. "We've traced the stolen relics across many provinces at home and also overseas. It was really difficult."