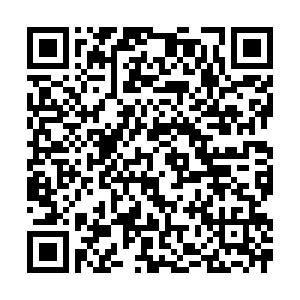 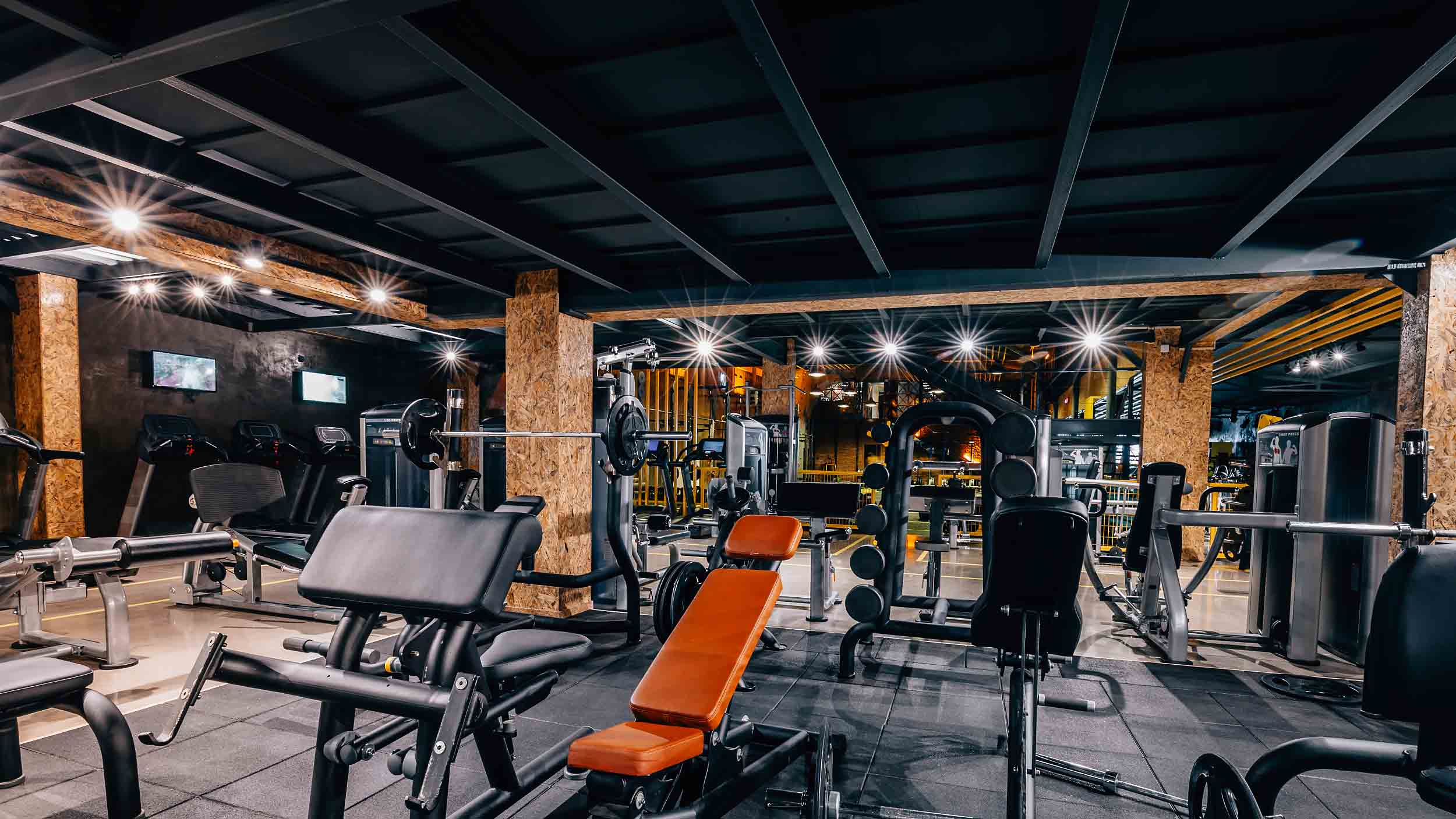 "Faster, higher and stronger" is not only a slogan in Olympic Games, but also wish for general people who want to be healthier. Keeping fit as a new trend blooming up among Chinese, especially younger people, attracting large amounts of capital flow. China has invested more to build gyms and buy fitness equipment, which in turn boosts the country's sport industry.

In fact, more and more are now running to keep fit and, in order to pursue a better sports experience, the consumption of sports equipment is also increasing rapidly. A manager of a popular running product company said the sales growth reached 30 percent in recent two years and pointed out the summer vacation is the peak season of demand for the products.

Data of General Administration of Sport showed that the annual growth of China's sport sector maintained at over 17 percent. In 2017, the volume increased to over two trillion yuan. The country is now concentrating on building more professional sports fields to provide better exercise experiences.

“The number of suppliers is obviously increasing and the technology applied to equipment is advancing," said Luo Jie, secretary-general of China Sporting Goods Federation.

General Administration of Sport said that sport sector accounts for almost one percent of China's GDP in 2017, growing from 0.64 percent in 2014. The administration also said the next step is encouraging winter sports and building more sport tourism programs for consumers.