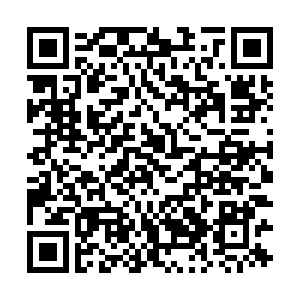 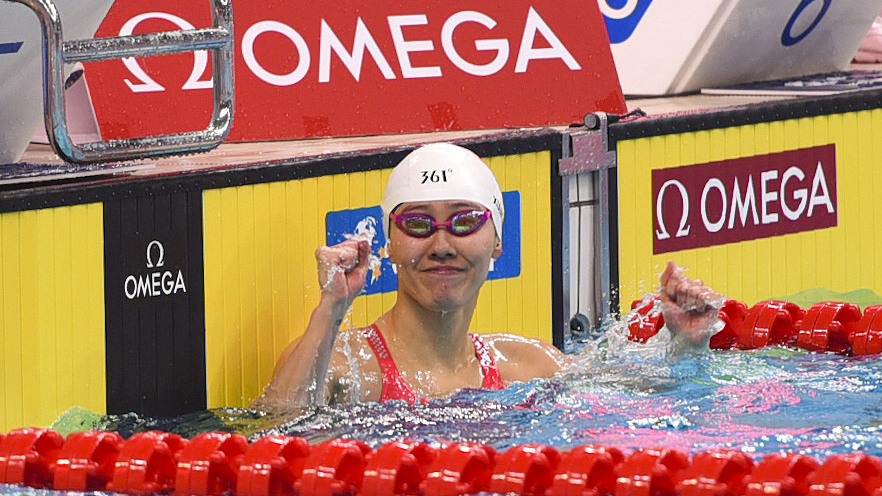 Liu, who failed to make the women's 50m freestyle final at the worlds, broke the World Cup record to win the 50m backstroke in 27.35 seconds. China's Chen Jie came second in 27.88, while veteran Emily Seebohm of Australia, winner of the event in Tokyo, took third in 27.99.

"I performed my normal level," Liu said. "I swam 50m free at the World Championships, so this time I chose to swim 50m back and 50m fly."

China's Yan Zibei won the men's 100m breast in 59.08. Andrew Wilson of the United States and Wang Lizhuo of China both ranked second in 59.56.

Sullivan said, "It was hard. I definitely tried to go out fast. I felt good and really controlled, so I decided to keep going. I focused on myself in the race."

"The World Cup is totally new for me," she added, noting that it was her first time in China and she loved Jinan. 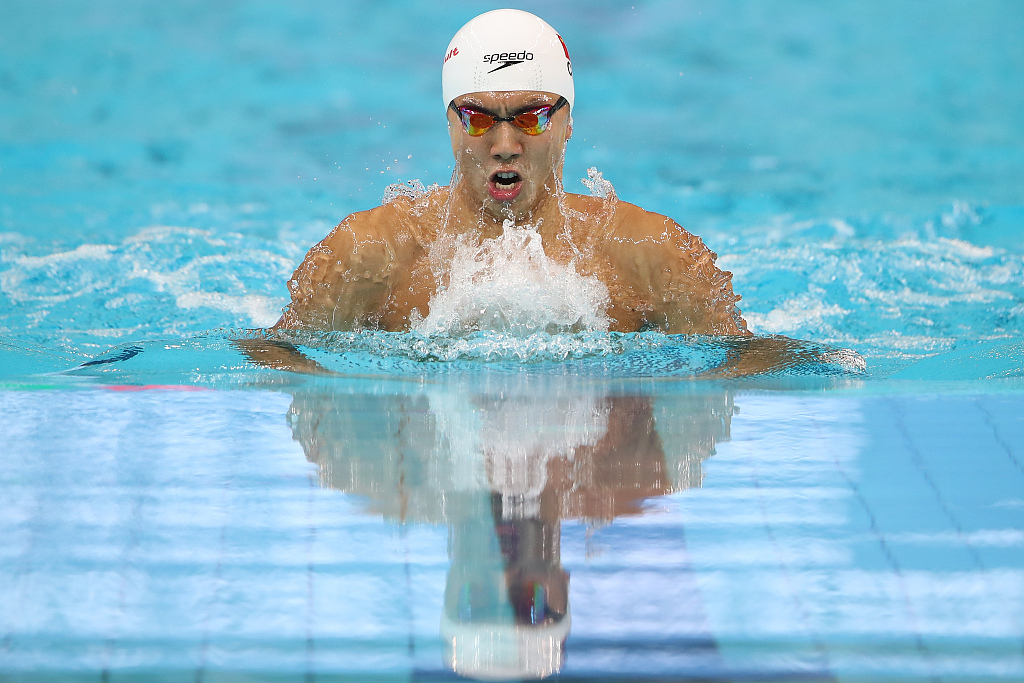 Danas Rapsys of Lithuania led all the way to win the men's 400m free in 3:43.91, breaking his own World Cup record which was just set last week in Tokyo. Rapsys ranked fourth in the same event at the World Championships. China's Ji Xinjie came second in 3:49.87 while Aussie swimmer Thomas Fraser-Holmes was third in 3:54.20.

The men's 200m back was a battle between three swimmers. In the end, Australia's Mitchell Larkin won in 1:56.39, while his teammate Tristan Jason Hollard trailed in at 1:57.94. China's Xu Jiayu, who led the first split, fell behind and settled for the third place in 1:59.59.

"I am not worrying too much about the time," Larkin said. "But I am very happy to win. I enjoyed the competition very much."

Xu, who won the event at the World Championships, said,"I felt very tired and I am not in my best form now. Recently, I took much time in my study."

The women's 200m fly was a close race between Hungary's Olympic champion Katinka Hosszu and her teammate Zsuzsanna Jakabos, but Hosszu ended up winning in 2:07.26. China's Zhang Yufei came third.

The men's 100m butterfly title went to Hungary as Szebasztian Szabo dominated the race in 51.45.