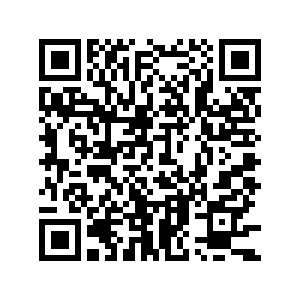 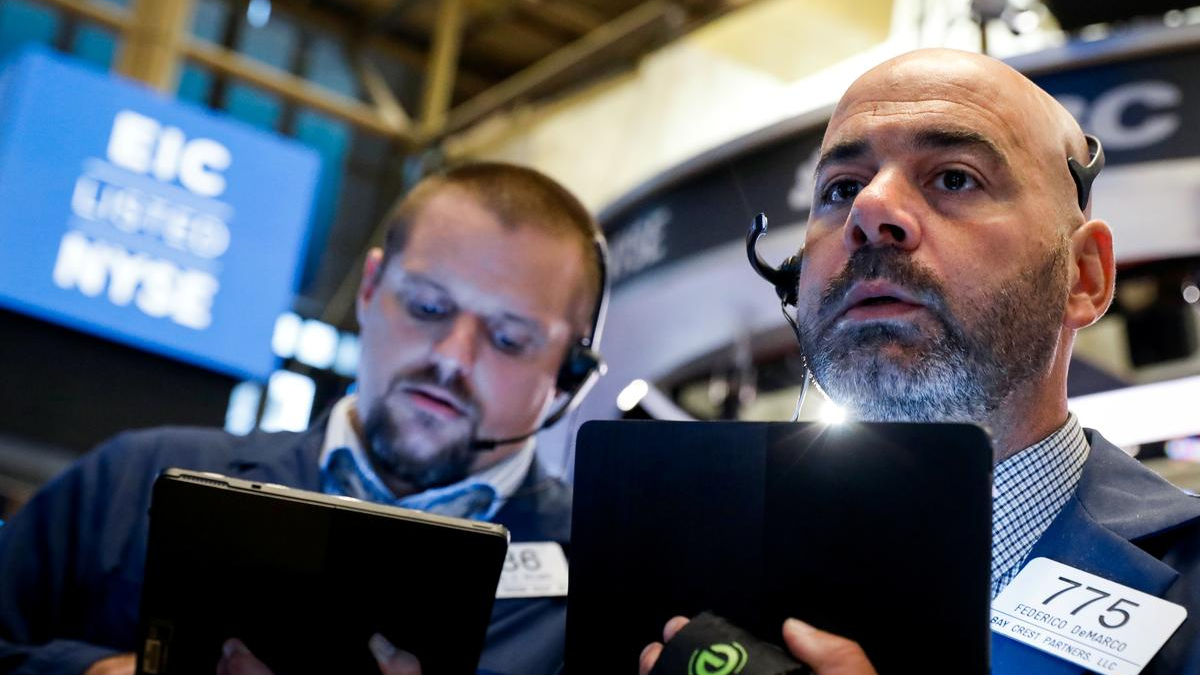 Investors were encouraged by data showing Chinese exports rose 3.3 percent in July from a year earlier, beating an expected decline of 2 percent. Chinese imports performed stronger than expected, despite the U.S.-China trade war.

Markets went into a tailspin on Monday after the Chinese yuan fell to its lowest in over a decade, worrying investors who are concerned about a potential "currency war" after U.S. President Donald Trump's announcement of more tariffs on Chinese imports.

Investors fear the trade conflict between the world's two biggest economies will cause a global recession. Bond markets have flashed red, and a closely watched U.S. recession indicator reached its highest level since March 2007.

"There's a little bit of calm back in the market at the moment," said Peter Kinsella, global head of FX strategy at UBP.

MSCI's gauge of stocks across the globe gained 1.55 percent, following broad gains in Europe. The index is now down 0.4 percent for the week. 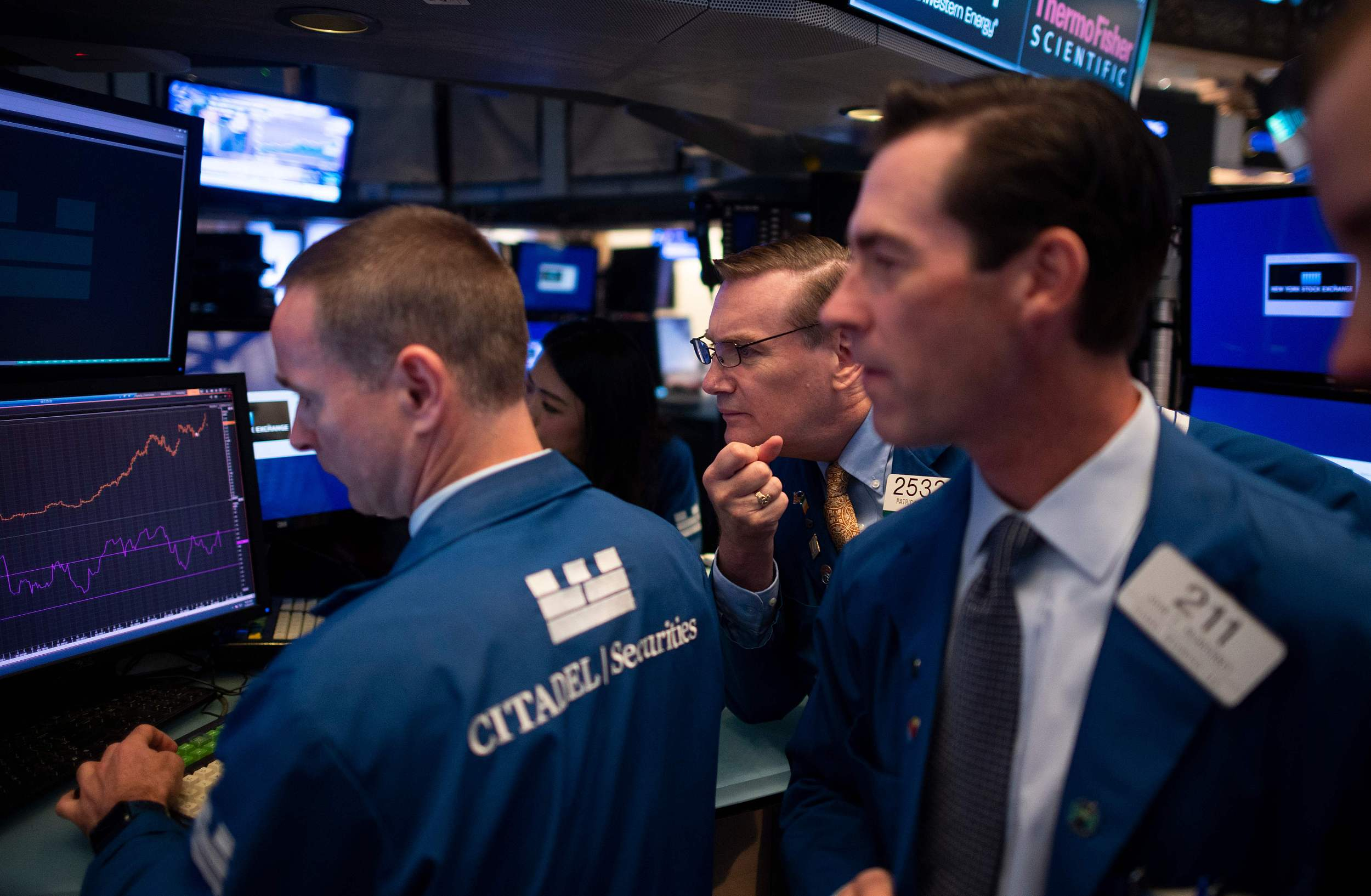 Investors have rushed for the safety of bonds this week as fears of a recession jumped. Yields on U.S. 30-year Treasury bonds fell as low as 2.12 percent overnight, not far from the record low of 2.09 percent set in 2016. Ten-year yields dropped further below three-month rates, an inversion that has reliably predicted recessions in the past. Benchmark 10-year notes last fell 7/32 in price to yield 1.71 percent, from 1.69 percent late on Wednesday.

The Philippines on Thursday became the latest country to cut interest rates, citing "benign inflation" and "the risks associated with weakening global growth." It followed aggressive moves by central banks in New Zealand, India and Thailand, which had surprised markets on Wednesday.

"Financial markets are raising risks of recession," said JPMorgan economist Joseph Lupton, who noted that the "alarm bell" was loudest in the government bond market. 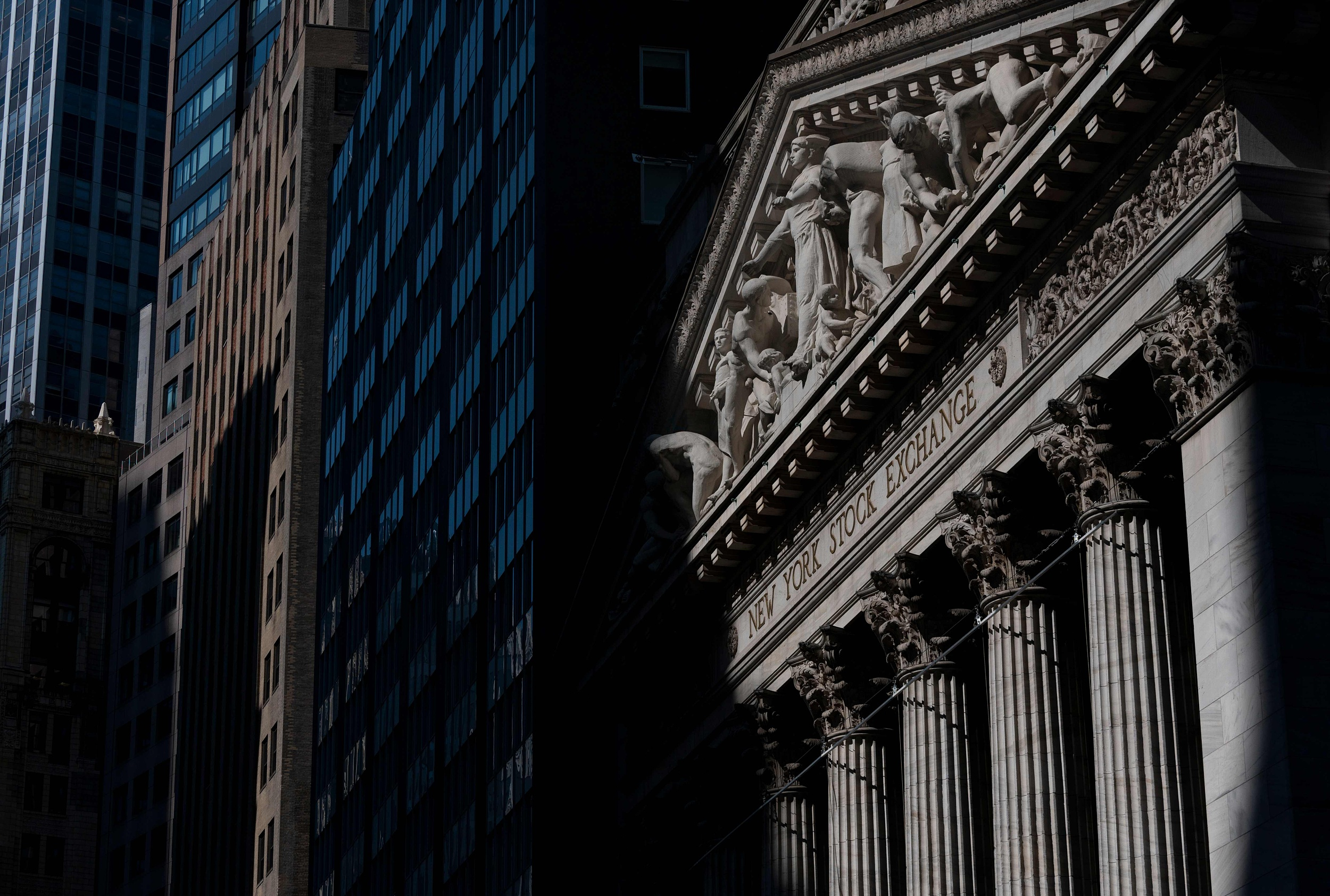 "This most recent escalation in the U.S.-China trade clash has increased the risk of a complete fallout in the negotiations considerably," said Vasileios Gkionakis, a strategist at Lombard Odier, adding that the probability of a "deal breakdown" had increased to 40 percent from 25 percent.

Gold has surged this week as investors scrambled to find somewhere safe to park their cash, rising above 1,500 U.S. dollars for the first time since 2013.

The dollar was steady, trading at 1.12 percent against the euro.

Oil prices regained some ground on expectations that falling prices could lead to production cuts.