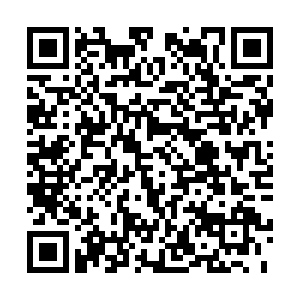 Joshua trees, an iconic species of the arid southwestern United States, may totally disappear by the end of the century because of climate change, according to a new study.

A team from the University of California at Riverside used data from the Intergovernmental Panel on Climate Change to assess the impact of warming on the distribution of Joshua trees (Yucca brevifolia) in their namesake Joshua Tree National Park. 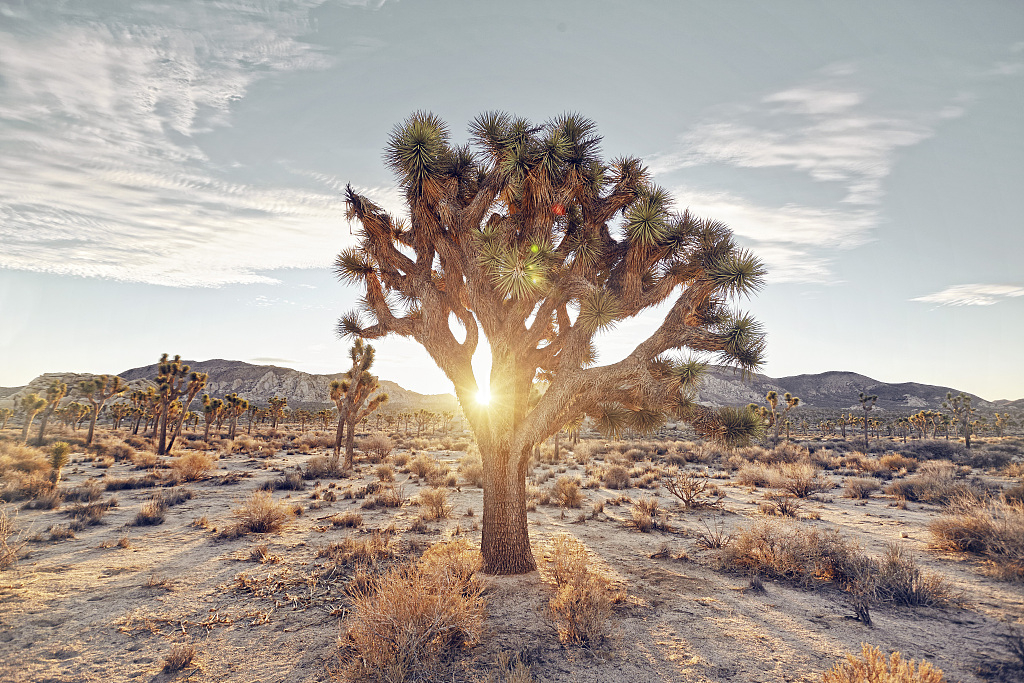 The park, which straddles the Colorado and Mojave deserts in southern California, is home to the greatest concentration of the species, which are in fact not trees at all but members of the agave family which can sometimes appear tree-like.

According to the team's modeling, in an optimistic scenario whereby humanity is able to limit greenhouse emissions to a degree, the trees' cover would retreat by about 80 percent by end of the 21st century.

But under a "business as usual" scenario, the modeling indicates the complete elimination of a species that dates to the Pleistocene era.

Lynn Sweet, the study's lead author told the Los Angeles Times that under their pessimistic scenario, the park could see average hot temperatures in summer rise by about five to nine degrees Fahrenheit (2.8 to 5 degrees Celsius) and three to seven inches (7.5 to 18 centimeters) less rainfall.

"If Joshua trees could survive those conditions, they would already be in them," said Sweet.

The Joshua tree, also the name of a seminal U2 album, is said to have been named by a group of Mormon travelers who crossed the Mojave Desert in the 19th century.

They gave it its name because it reminded them of the Biblical figure Joshua raising his hands skyward in prayer.