DPRK to ROK: You will 'pay dearly' for military drills with U.S.
CGTN 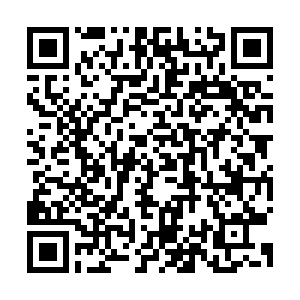 On Thursday, the Democratic People's Republic of Korea (DPRK) denounced the joint military drill, that started on Monday, between the Republic of Korea (ROK) and the United States, warning Seoul that it may need to "pay dearly" for escalating tensions on the Korean Peninsula.

"The north and the south (DPRK and ROK), in their agreement in the military field for implementing the Panmunjom declaration, agreed each other to completely halt all hostile acts of becoming the root cause of military tensions and conflicts on the ground and in the air and the sea and all other spaces," read the statement by DPRK's Committee for the Peaceful Reunification.

"But the South Korean (ROK) authorities are staging north (DPRK)-targeted attack drills in camera in league with outsiders," the English-language statement added. 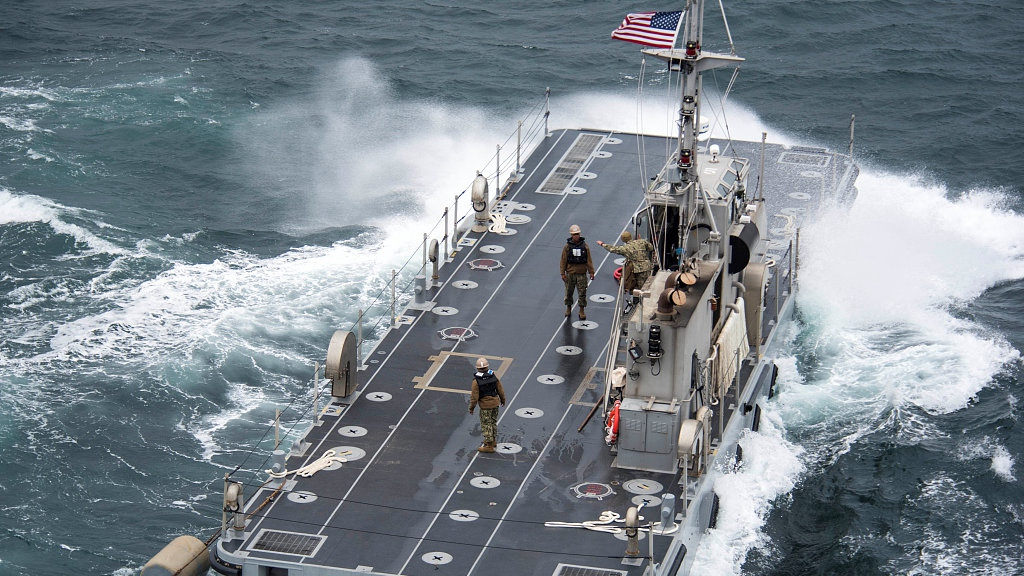 A U.S. Navy ship participates in the Foal Eagle exercise, joint military exercise between U.S. and ROK, off the coast of Pohang, ROK, April 9, 2017. /VCG Photo

A U.S. Navy ship participates in the Foal Eagle exercise, joint military exercise between U.S. and ROK, off the coast of Pohang, ROK, April 9, 2017. /VCG Photo

"The South Korean (ROK) authorities, who have been disloyal to the fellow countrymen and abetted the U.S. in the moves for invading the DPRK, can never escape from the responsibility of compelling the DPRK to take countermeasures for eliminating potential and direct threats to its security, and will pay dearly for it," the statement said.

Pyongyang has criticized the ROK-U.S. drills several times, warning that the drills "will affect" proposed working-level nuclear talks between Pyongyang and Washington. One DPRK spokesman said last month that the U.S. has failed to follow through its own commitment made through the historic first summit between DPRK leader Kim Jong Un and U.S. President Donald Trump in Singapore.