Europe gripped by drought and heat
By Stefan de Vries 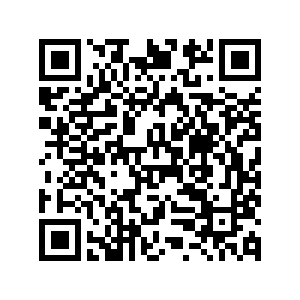 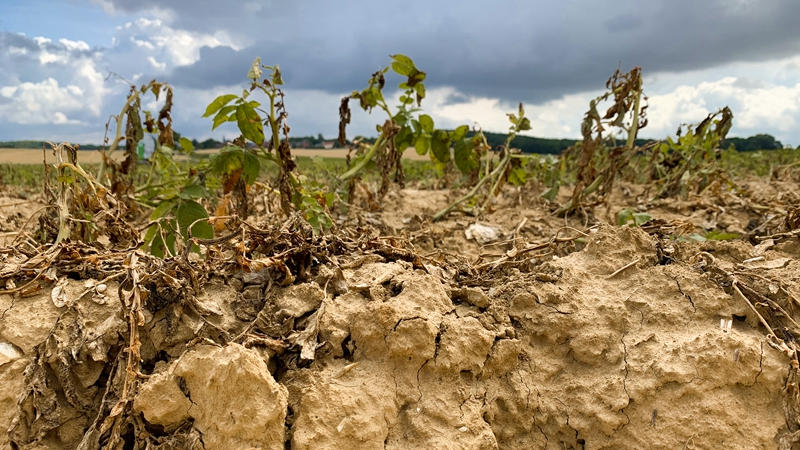 Farmers all over the Continent are adapting to climate change impact.

Two record-breaking heatwaves in just one month have Europe suffering. The heat and the absence of rain has an impact on the daily lives of Europeans. The first ones to see the direct consequences of climate change are the farmers.

In the Picardy region, the lines of the endless fields of high-quality crops are only interrupted by sparse bell towers and elegant herons looking for hares. The sky changes a couple of times a day, from deep blue to threatening grey. The sea is nearby, so the climate is mild, and rain aplenty. The soil is fertile, and it always has been. Yet in the last decade, something has been changing. July 2019 was the hottest month on record after last year that already saw extreme temperatures. 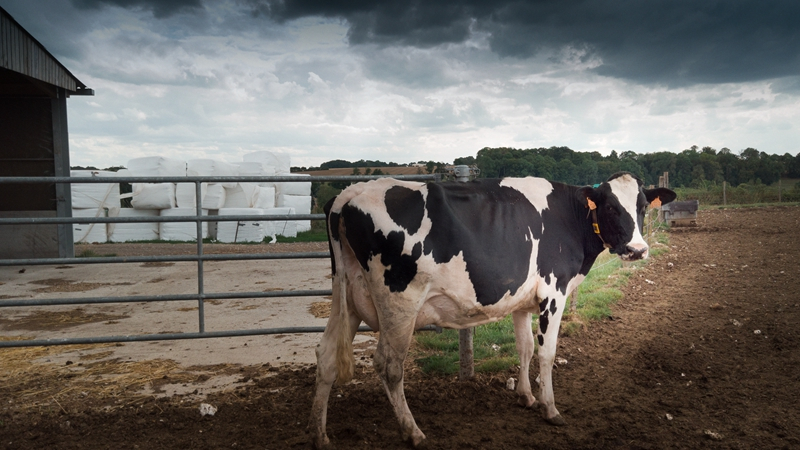 "We are used to drought in the south. But now we see these periods of high temperatures and lack of rain more and more in the north of Europe, like here in Picardie, or the Benelux and Germany," says Luc Smessaert, a cattle farmer. "This year, we have a water deficit of 50 percent. The animals don't have any grass to eat, and we started feeding them with the food we have stocked for the winter."

The changing weather conditions are noticeable everywhere. Charlotte Vallant is a farmer who grows beets, carrots, pumpkins, onions, cereal and potatoes on 180 hectares of land. She just harvested the cereal, and in spite of the extreme weather conditions, the results were satisfying. However, other crops fare worse. 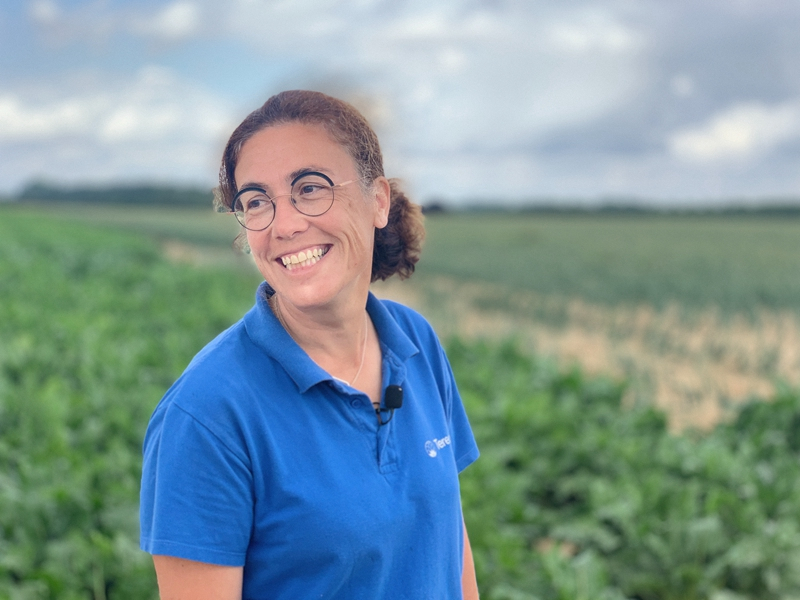 "I planted flowers near the crops so that bees could pollinate the pumpkins," says Charlotte in one of her many fields. "But when it's too warm, they won't fly and stay in their hives. They're just like us: during a heatwave, they prefer to stay at home and cool down. And that means that the pumpkins are not pollinated."

While inspecting the plants, Charlotte says that most of these pumpkin plants will only give one or two small fruits this year, while usually, she can harvest five or six large ones. 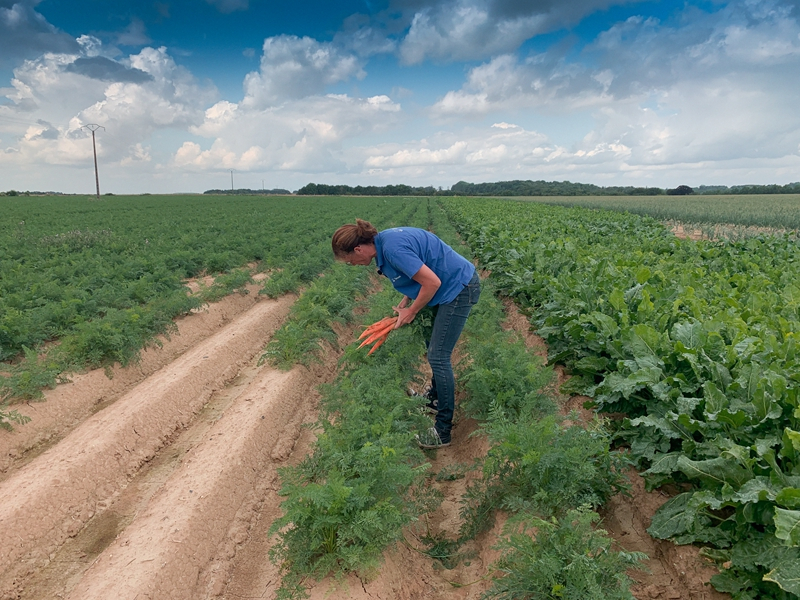 As the Vice-President of the National Farmers Union (FNSEA), Luc Smessaert is mobilizing politicians in France and Europe: "We have to invest in research and development, find the right crops, that better resist against the drought. The whole of Europe has to rethink its agricultural politics. We have to help farmers, help them to assess the risks. Anyhow, we will adapt. But we need to produce food, in quantity, but above all, of quality."

Another problem specific to Picardy is the fact that the cray soil is strewn with silex. These edgy stones between 5 and 20 centimeters large are the same used by the earliest inhabitants of these regions thousands of years ago for tools and firestones.

In the sun, they heat up, and only the slightest contact with metal can ignite the cork dry crops. In July alone, fifty of these "spontaneous" fires broke out in Charlotte Vallant's district. Some tractors went up in flames, and one farmer lost 15 hectares of crops. 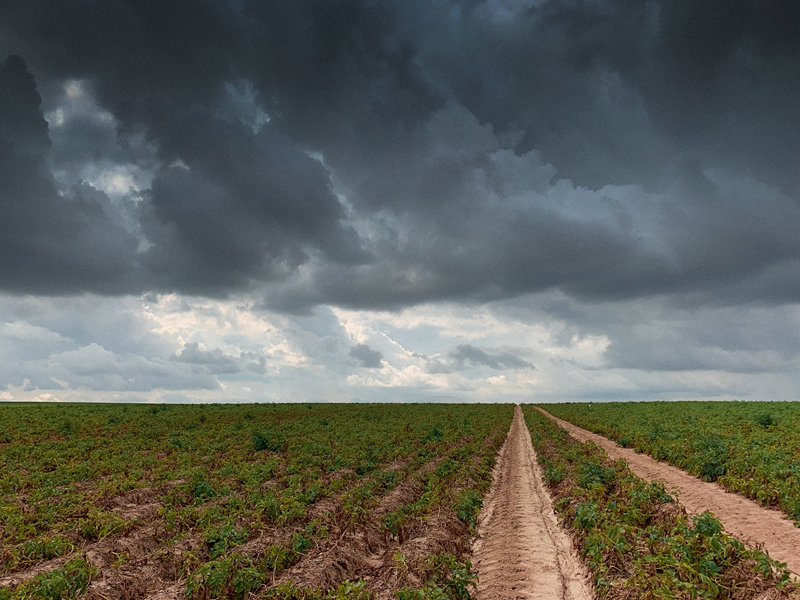 In some regions of Picardy, water use has now been restricted. Fortunately for Charlotte Vassant, she invested in an irrigation system five years ago. She has a source of groundwater under one of her fields, so she pumps it directly to irrigate her crops. But others are less lucky.

Charlotte points out her field of corn, where the leaves reach high above her head. Then we go to an area of one of her colleagues, who are not spraying. The leaves barely reach a meter high, and the corns are few and small. It was a significant investment, she admits.

"But without water, I would have had nothing this year. These fields are in our family for generations, and I intend to keep it that way. After all, we just rent this place from nature."